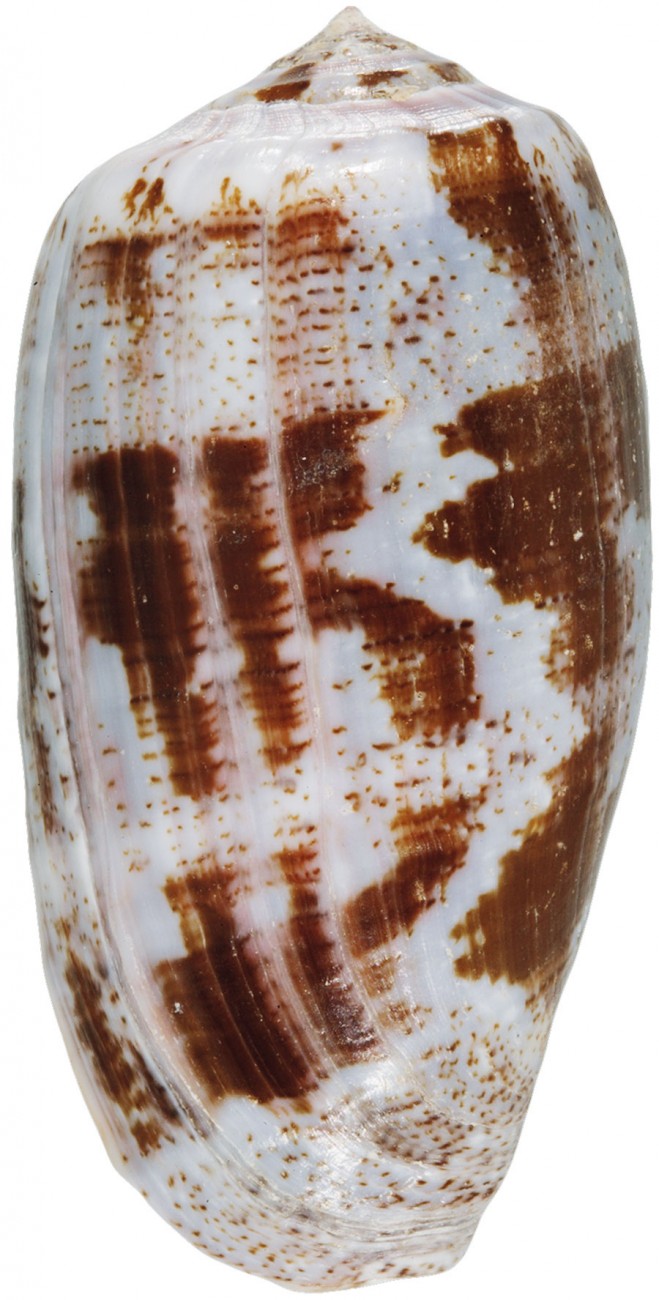 Cone snails can be either hook-and-line hunters—using a barbed harpoon to spear their fish or net hunters, first sedating fish with venom in the water, then using a ‘net’ to engulf them.

An international group of scientists studied the net-hunting snails Conus geographus and Conus tulipa in the waters of the Indo-Pacific, and found an arsenal of chemicals, including a special form of insulin that is more like the version of the hormone found in fish than other shellfish. Insulin usually assists cells to take up glucose and reduce blood glucose. The snails’ insulin concoction gives fish such a sugar low they become disoriented and easy for the slow-moving snail to seize.

It was already known that venom contains hundreds of neurotoxins,as well as substances that degrade tissue and affect the heart and veins, but lead scientist Helena Safavi-Hemami says this was the first time insulin has been discovered in an animal venom.

The two species examined in detail in this study, C. geographus and C. tulipa, are found throughout the IndoPacific. New Zealander Sam Robinson, who was involved in the study, says although cone snails rarely occur around the New Zealand mainland, several deep-water species can be found near the Kermadec Islands, and in Pacific Islands such as the Cooks.