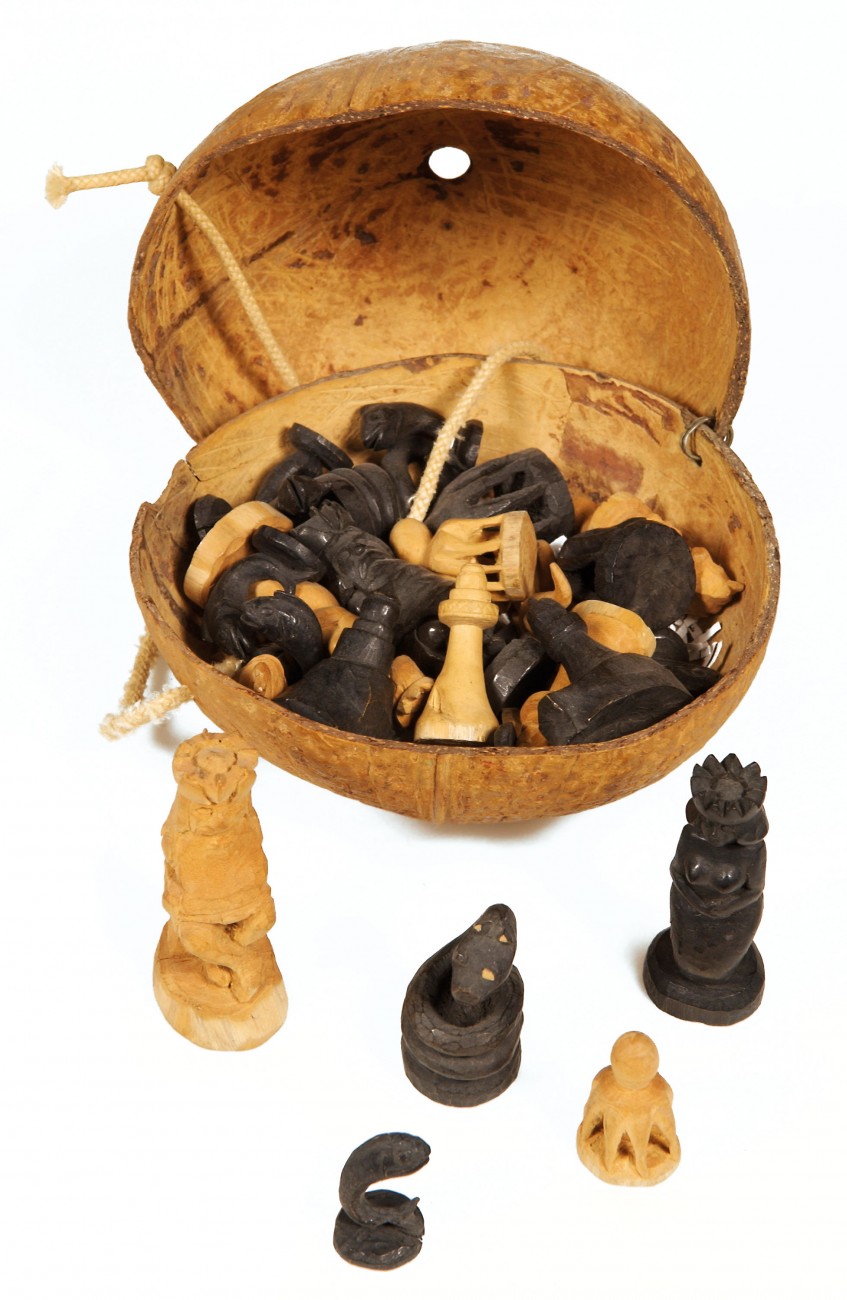 For Lieutenant Lancelot Hugh Herd, war ultimately became a game. A well-known solicitor and yachtsman, Herd joined the Royal Navy Volunteer Reserve at the outbreak of World War II and, after training, was given the command of a Fairmile ML motor patrol boat based out of Singapore. On February 13, 1942, he evacuated Singapore with the British forces to relocate to a base in Batavia, now Jakarta. He stopped en route at Bangka Island off the coast of Sumatra, only to discover that it had already been over-run by Japanese forces. He and his crew were captured and taken first to a prisoner-of-war camp in Malaya, then to another adjacent to the infamous Changi Prison back in Singapore. (James Clavell would later write his best-selling book King Rat based on his experience in this same camp.)

Herd remained incarcerated there from 1942 until 1945. For more than three years he braved deprivation, hunger, and challenges to basic human necessities that only prisoners of war can know. But like his fellow POWs, he made the best of a bad lot. They fashioned items of convenience from whatever they had to hand—tools, tins, simple dynamo-powered elements for cooking, even ingenious radio transmitters. But while his comrades fabri­cated utilitarian contraptions, Herd crafted a tool for the mind.

Herd’s 32-piece, wooden chess set was carved in detail and enclosed in a coconut shell case. There was no board, so presumably it was sketched on the ground or drawn upon a table. We may also assume that, given the privations and time available to a POW, it saw plenty of use, Herd pitting his cunning against others in the prison to relieve the relentless boredom, anxiety and uncertainty. Eight hundred and fifty POWs died during their incarceration in Changi, but Herd survived to see the surrender of Japan on August 15, 1945, and returned to New Zealand bearing only his chess set.