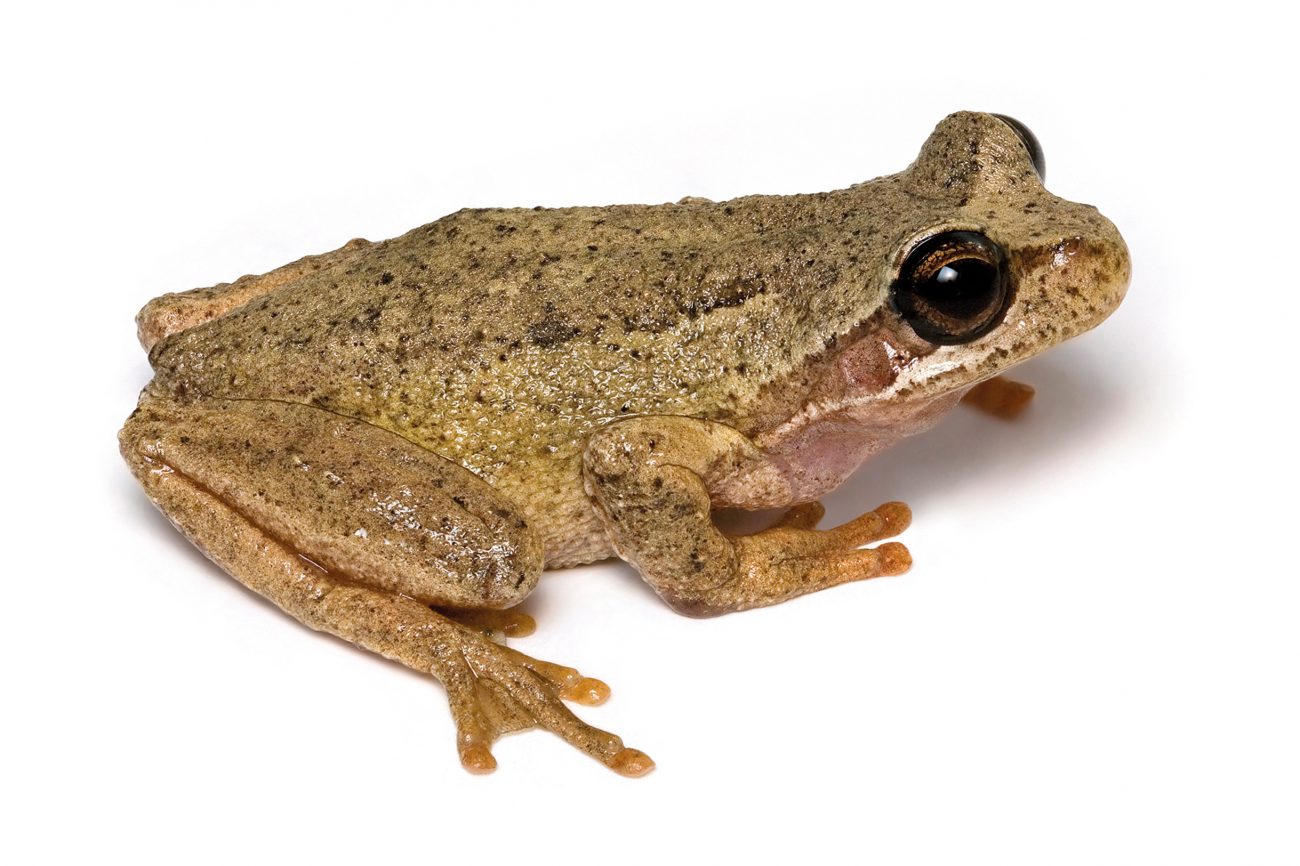 Scientists from Monash University and the University of Wollongong found the tadpoles of two Australian frog species, the southern brown tree frog Litoria ewingii (which was introduced to New Zealand in the 1800s) and the striped marsh frog Limnodynastes peronii, had slower escape responses and smaller body sizes when grown in fresh water with higher-than-normal  salinity.

Lead author Brian Kearney says the frogs may be using up so much energy maintaining the balance of salt and water in their bodies that they have less energy available for movement.

As the salinity of freshwater systems increases due to the removal of native vegetation, rising sea levels, irrigation and chemical contaminations, there is a corresponding decline in frog numbers.

“It may also be that the higher level of salts is affecting muscles and nerves in the tadpoles’ tail, reducing their ability to swim away from predators when they need to,” he says.

It also affects frogs later in life. Adult frogs can’t jump as far as those that aren’t exposed, which the authors say could affect the juvenile frogs’ ability to disperse into better habitats.

Kearney says other studies on a number of frog species in Australia, Spain and Japan are indicating that increasing salinity is a real problem for frogs worldwide, and for whole ecosystems.

“Frogs act as crucial herbivore, carnivore and prey species at different points in their life on both land and in the water. This means that their loss could ultimately reduce the stability and resilience of whole ecosystems.”