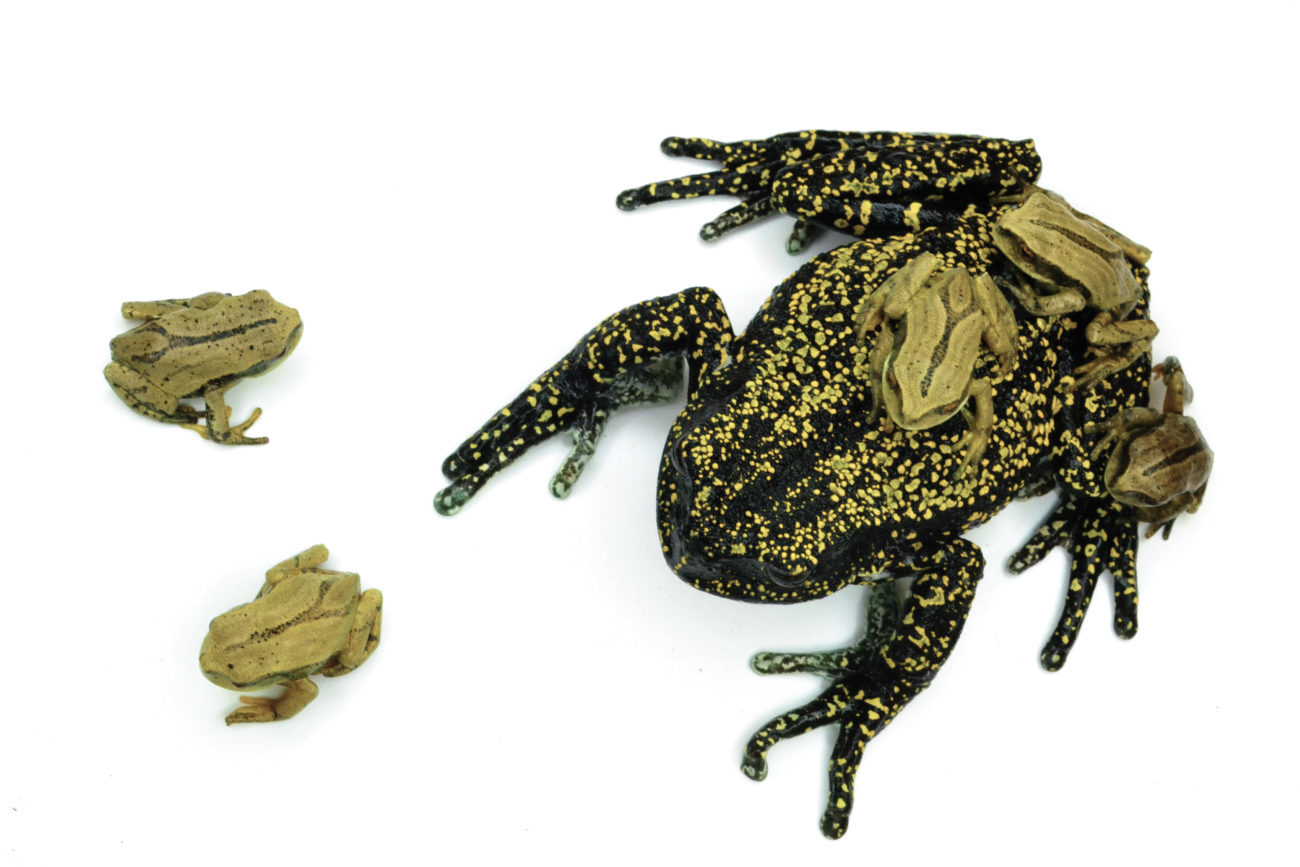 Chytrid fungus is the Genghis Khan of the amphibian world: it has spent the past 50 years invading nations one by one, slaughtering as it goes. It has spread to more than 60 countries, wiped out 90 species, and caused significant population declines in more than 500 species, according to an international study led by the Australian National University.

The fungus, which eats the skin of amphibians, is responsible for the world’s greatest biodiversity loss due to a disease. Researchers say it should be considered one of the most damaging invasive species in the world—up there with rats and cats in terms of the number of species it endangers.

Though chytrid is present in New Zealand and Australia, one nearby land mass remains a sanctuary: New Guinea, which is home to six per cent of the world’s frog species.

In June, a team of 30 international experts published a paper in Frontiers in Ecology and the Environment calling for greater support and protection for New Guinea’s island haven.