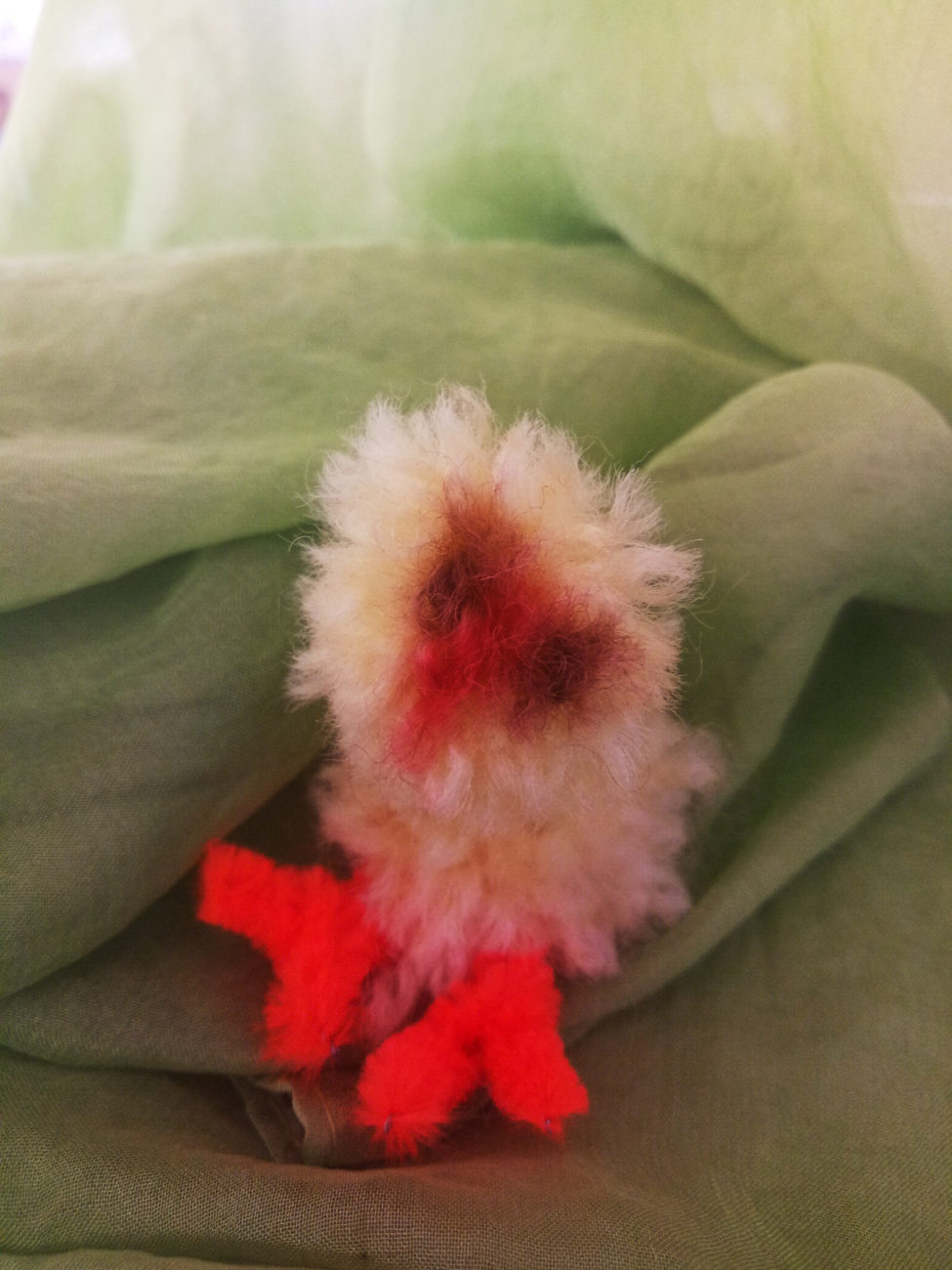 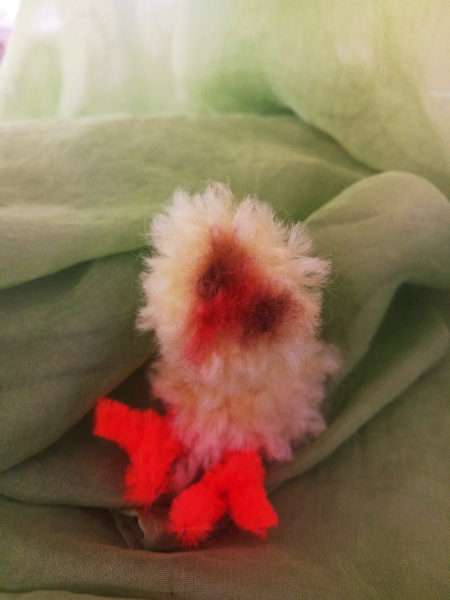 Takahē chicks are actually black, but use any coloured wool or string that you have at home to make this cute baby takahē.

Send us a picture of your pompom takahē chick!