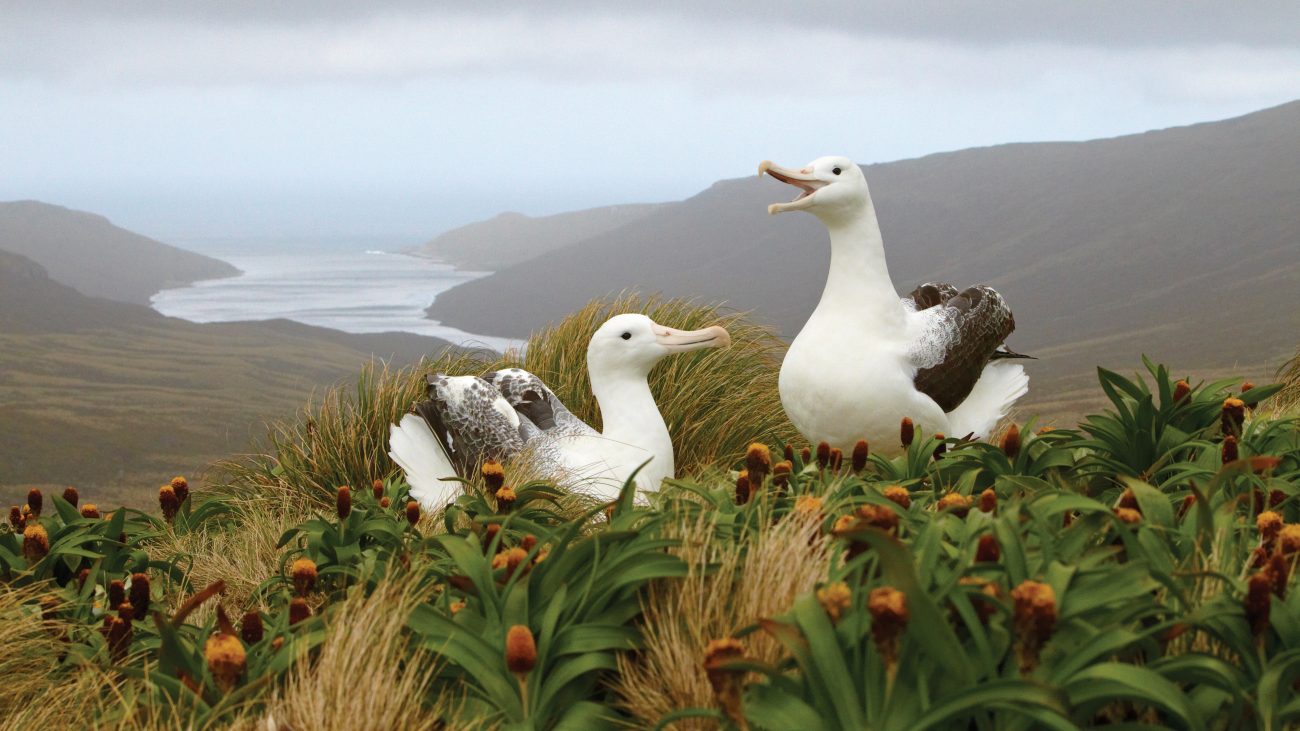 Heritage Expeditions started cruising the southern coastline of New Zealand’s South Island in 1985 with just five passengers on board their yacht and this expedition, which was reinstated in 2018, returns to where their legacy began, albeit with a much bigger ship.

The Subantarctic Islands are impossible to visit without an expedition like this. The Auckland Islands, Campbell Island and The Snares are not mentioned in a travel brochure on your high street, rarely will you find them listed in guidebooks, few people have been to them and they don’t even appear on some maps of the South Pacific. Despite their low profile, they are among the most remarkable wildlife reserves in New Zealand, designated UNESCO World Heritage sites and afforded the highest protection of any of our nature reserves. Remote, uninhabited and on no regular shipping route, access is further restricted by a strict Management Plan which limits the number of people allowed ashore each year.

Add to that the wilderness and wildlife of Fiordland and Stewart Island and this is a once-in-a-lifetime experience to tick off your travel bucket list.

Click here for more information and to book your spot