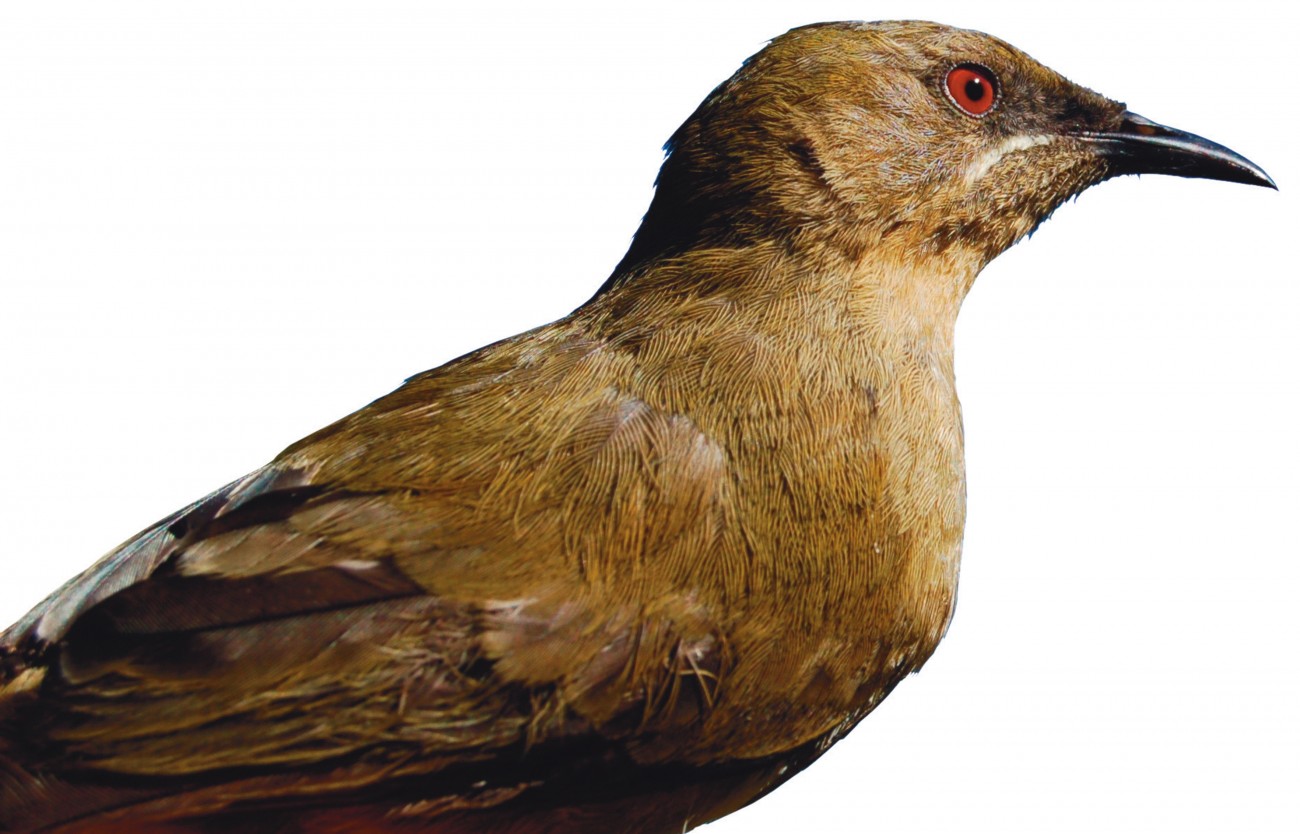 However, female and male songbirds don’t sing from the same hymn book. These differences can’t always be eas­ily detected by the untrained ear—birds’ hearing is four times more sensitive than humans—but people such as Dianne Brunton of Massey University’s Institute of Natural Resources can, or if she can’t, she can with spectrographic analysis. Brunton has done a lot of research with New Zealand songbirds, particularly bellbirds. “It’s like the females have a sentence, but vary the order of the words,” she says, “while the males seem to have different sentences.”

As with many avian species, the bell­bird’s song varies from region to region. This allowed Brunton to confirm the ori­gins of the bellbird population at Tawha­ranui (a peninsula north of Auckland) which self-introduced soon after the building of a predator-proof fence. It was thought likely that the birds had come from Little Barrier Island, but they also could have come from Tiritiri Matangi Island, which has a thriving population of bellbirds a similar distance away. Through song, Brunton was able to con­firm they came from the former.

Bellbirds also have different songs for different occasions. As Brunton has revealed, a female bellbird reserves her most aggressive tune for the female neighbour, which she is able to distin­guish from a visiting stranger acoustically. This, Brunton speculates, is not only be­cause the neighbour more often intrudes on her turf, but also because it’s the fe­male next door rather than a passing stranger that is most likely to woo away her mate.