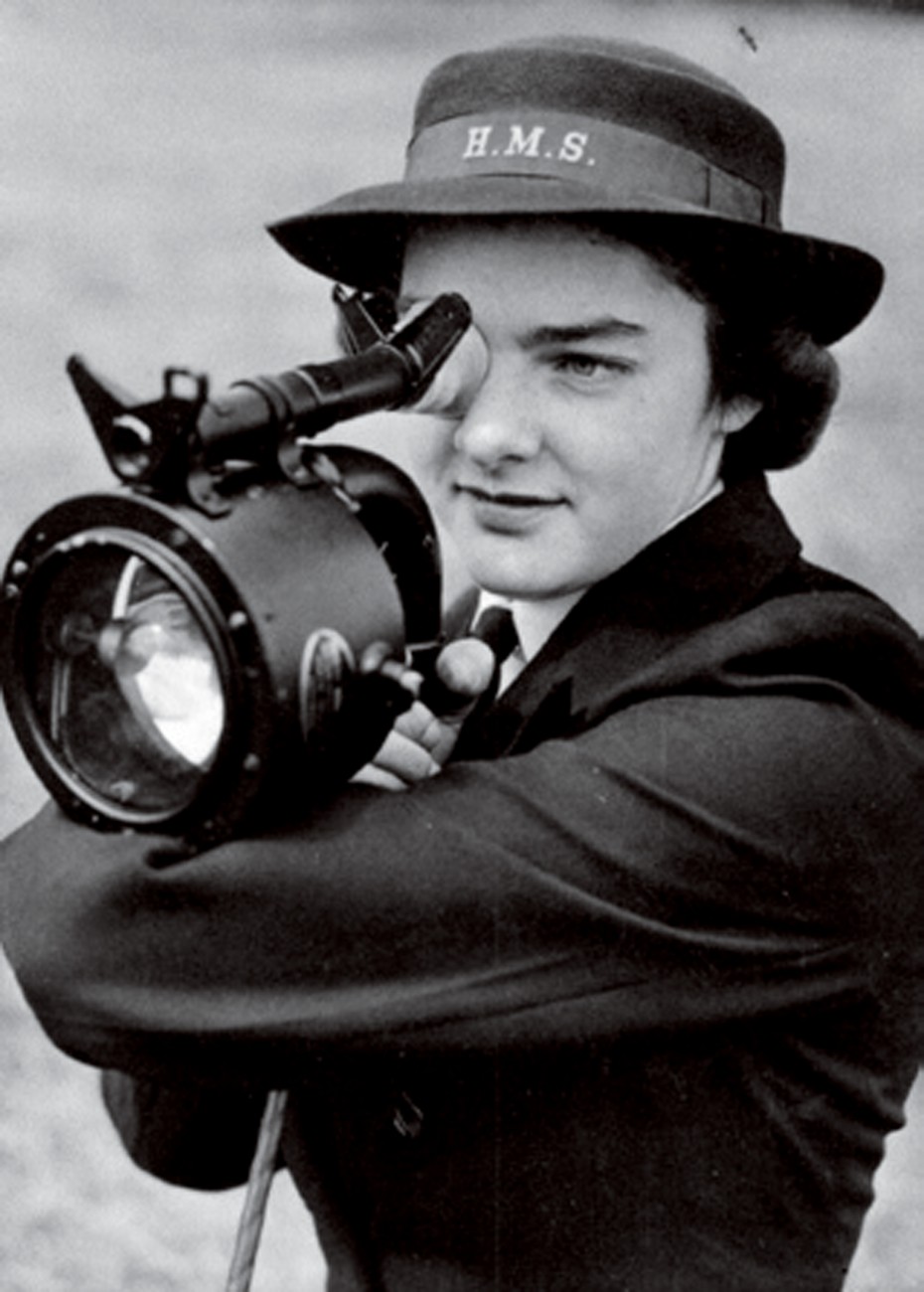 The status of the Wrens in the New Zea­land navy was closely modelled on the role of their British counterparts—it was a Brit­ish poster campaign that had the “Join the Wrens and free a man for the fleet” slogan. This poster is one of many naval artefacts to feature in Kelly Ana Morey’s Service From the Sea, a new book which tells New Zealand na­val history through the collections of the Royal New Zealand Navy Museum.

The first Wrens were trained in various types of communication work, possibly because women had already proven their abilities in the Post and Telegraph Department, and mostly worked as visual signallers, coders or telegra­phists, although they later proved themselves valuable in the torpedo branch and proficient at crewing.

Fourth Officer Barbara Macky, who joined the Wrens in 1942, recalls the regular parades aimed at boosting patriotic spirit. “Anything that would give it a boost—a bit of military band music and stuff.” She also remembers how strict naval etiquette was: “I can remember the first [parade] we were in, I can remember being told: ‘If you so much as glance to one side or the other, bang goes your leave for the next 10 years!” That’s Macky holding the Aldis lamp (above). “I did do the [signalling] course, but I was never called upon to do semaphore,” she says. “That photograph of me holding the Aldis lamp, that is the one and only time I ever held an Aldis lamp in my whole naval career as a signalman.”