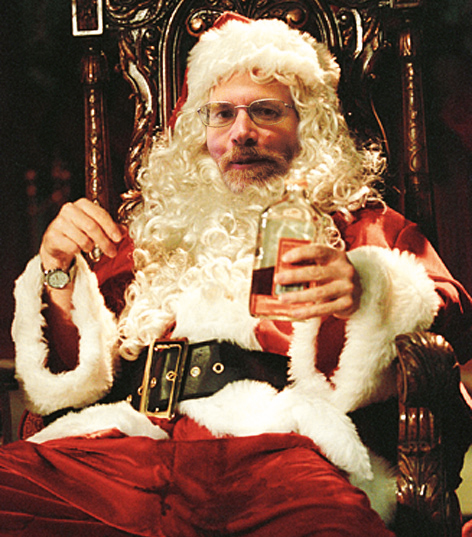 I hesitated for some time before inviting Dr Joel Mattsson to contribute this issue’s Viewpoint—after all, he works for a large American chemical company and he is not talking specifically about New Zealand. But I decided that his subject was of relevance and interest here, and besides, serious science merits consideration regardless of the affiliation of the scientist who produces it. The article was written as a fully referenced scientific paper, and although references are essential in science, they impede readability, so we have presented it in the magazine stripped of most references. However, on our website the fully referenced version is available for those who wish to follow up the topic.

The subject is food safety, and whether we, as a society, are sensible in deciding where risk to human health lies. Increasingly, we are subscribing to the notion that natural is good and man-made is much less good. In food, this concept is manifested in the organic movement, the idea that food grown without recourse to artificial sprays and fertilisers is better, and that the use of anything unnatural during food growing is a contaminant that will poison our bodies and prejudice our health. What is called the precautionary principle is often invoked. The argument goes something like this: cancer is on the increase, we don’t know what causes it but it could be pesticides etc in food, so until we can be absolutely sure that they are safe let’s err on the side of caution and avoid them entirely by eating so-called organic food. Similar arguments have been used against GE foods.

Unfortunately, it is impossible scientifically to prove absolutely that something like food is safe. Science may be able to show that something is likely to be unsafe. If, for instance, enough of it is fed to rats that they begin to fall sick or die, one may suspect that it may not be healthy for humans. But if nothing adverse happens, it doesn’t prove safety. It can always be argued that had the substance just been fed for longer, or in combination with some other cofactor, there could have been an adverse effect. The argument is unassailable. You can’t prove something is safe. Then when the green activist pronounces that “scientists cannot guarantee this food is safe”, what young mother will want to take the risk of exposing her precious children to even the slight possibility of harm when she has the choice of an allegedly completely safe alternative—organic food? It matters not that pesticides and their application have been rigorously tested to ensure safe food, and that food in shops is periodically analysed with considerable care and almost invariably passes every test. Despite being safe, traces of pesticide will be found in some items because analytical tests today can detect one part in a billion, and although the level found might be only a hundredth of what is deemed safe by the World Health Organisation, it is enough to trigger doubt. The New Zealand Food Safety Authority is responsible for testing food and is generally very satisfied with the low levels of pesticide residues found on food.

Mattsson’s article takes a completely different tack. He points out that many food plants manufacture high levels of toxins to discourage herbivory. When we eat plants, we ingest these compounds. However, risk assessments of food ignore all these compounds entirely because they are natural, and therefore considered safe. Mattsson argues that natural doesn’t necessarily equate with safe and we should pay heed to these substances. Some are present in high concentrations (hundreds of parts per million) and can cause cancer, chromosome damage, birth defects and the like. Incidentally, foods are only tested for levels of 217 man-made pesticides and microbial contamination—nothing else.

Food is not the only area in which we think natural is best. Increasingly we are turning to “natural remedies” like snake oil and vitamin pills to improve our well-being. Science-based modern medicine still often falls short in delivering the health outcomes we hope for, and regular recalls of drugs don’t inspire confidence. On the other hand, while some natural remedies may work, the efficacy (and safety) of most is subject to little serious scrutiny.

Beyond food and health, we are still susceptible to the charm of “natural”. In gardening shows on radio and television, there is a strong bias in favour of natural remedies for problems with ornamental plants. The biggest issue of the age is whether climate change is natural or man-made. (The really intriguing question here is, what would we do if it was shown unequivocally to be natural?) Our country tries to sell itself on its “naturalness”, despite its highly modified landscape. With fabrics and textiles, marketers try to exploit naturalness, although buyers are not entirely convinced (synthetics sell quite well). And although I’m a wool producer, and wool needs all the help it can get, I’m not going to buy any more natural woollen carpets after carpet beetles chewed my last one down to its synthetic backing after two or three years. Is natural sunlight good for us? That’s increasingly uncertain. Nature can be benign, even sublime, but to consider it is invariably aligned with human health and desires is naive.

On a completely different matter, the next issue of New Zealand Geographic will be a special marine issue to coincide with Seaweek, March 5–12, 2006.

We wish all readers a refreshing and enjoyable Christmas season and thank you for your support during the year.