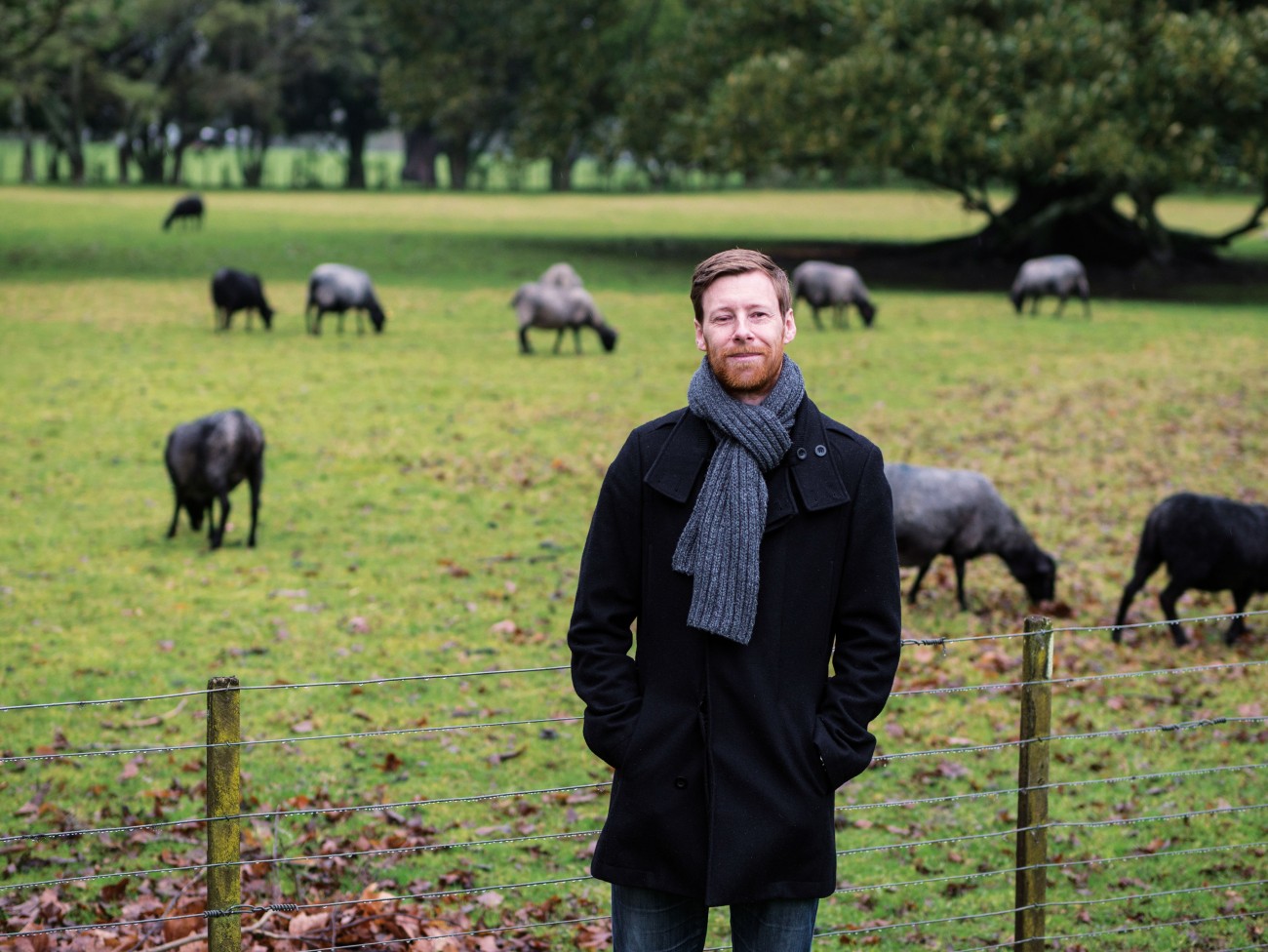 Food is a polarising topic, inspiring passionate debate about the place of everything from meat to sweets in our diet. But freelance writer Greg Bruce occupies a happy position of ambivalence. “I’d describe myself as vaguely socially conscious,” he says. “There are things I’d profess to care about—if you asked me, I’d say I care about animal welfare and farming in a sustainable way, but I don’t actually take action.”

Initially concerned his lack of opinions about food left him unqualified to write about it, Bruce discov­ered that being an impartial observer offered its own advantages. He was free to uncover the issues at hand without the filter of preconceptions; part of the story, he says, is about the danger of caring too much.

On his journey from an inner-city Auckland restau­rant to a nationwide meat distributor and a pair of cattle farms just outside Dunedin, Bruce encountered more than enough strong opinions along the way: what farmers think of Aucklanders, what Aucklanders think of farmers. “The more I worked on the story, the more I found that too many people are passionate in the debate. You’ve got people yelling at each other, basi­cally. Maybe if we took a bit of heat out of the debate we’d move further faster.”

Bruce, an Aucklander born and bred, often spent school holidays on his uncle’s dairy farm outside Tauranga. Yet that didn’t leave him with any real under­standing of how farmers live, he says. “Farmers were distant people I didn’t have a connection to. I feel more connected now, after the story, than I did before—my uncle wouldn’t like to hear that. My understanding and appreciation of farming started to shift.”

While locating the exact source of all elements in his meal ultimately proved challenging, Bruce thinks the issue of traceability will receive an increasing amount of attention. He points to farmers’ markets as an example of consumer demand for food purchased directly from its producer. There’s an accountability, he says, in knowing the provenance of food. Perhaps in the future, producers won’t be able to hide poor practices behind layers of distribution.

“Food is more than where it comes from—it becomes a bit spiritual, really. You’re putting it in your body and it’s becoming part of you—it’s how we define ourselves, right?”

Whether you dine at Coco’s Cantina or a ridgetop farmhouse overlooking the land you work every day, there’s a part of our identity that comes from mealtimes alone. “Where you eat and what you eat determine who you are.”