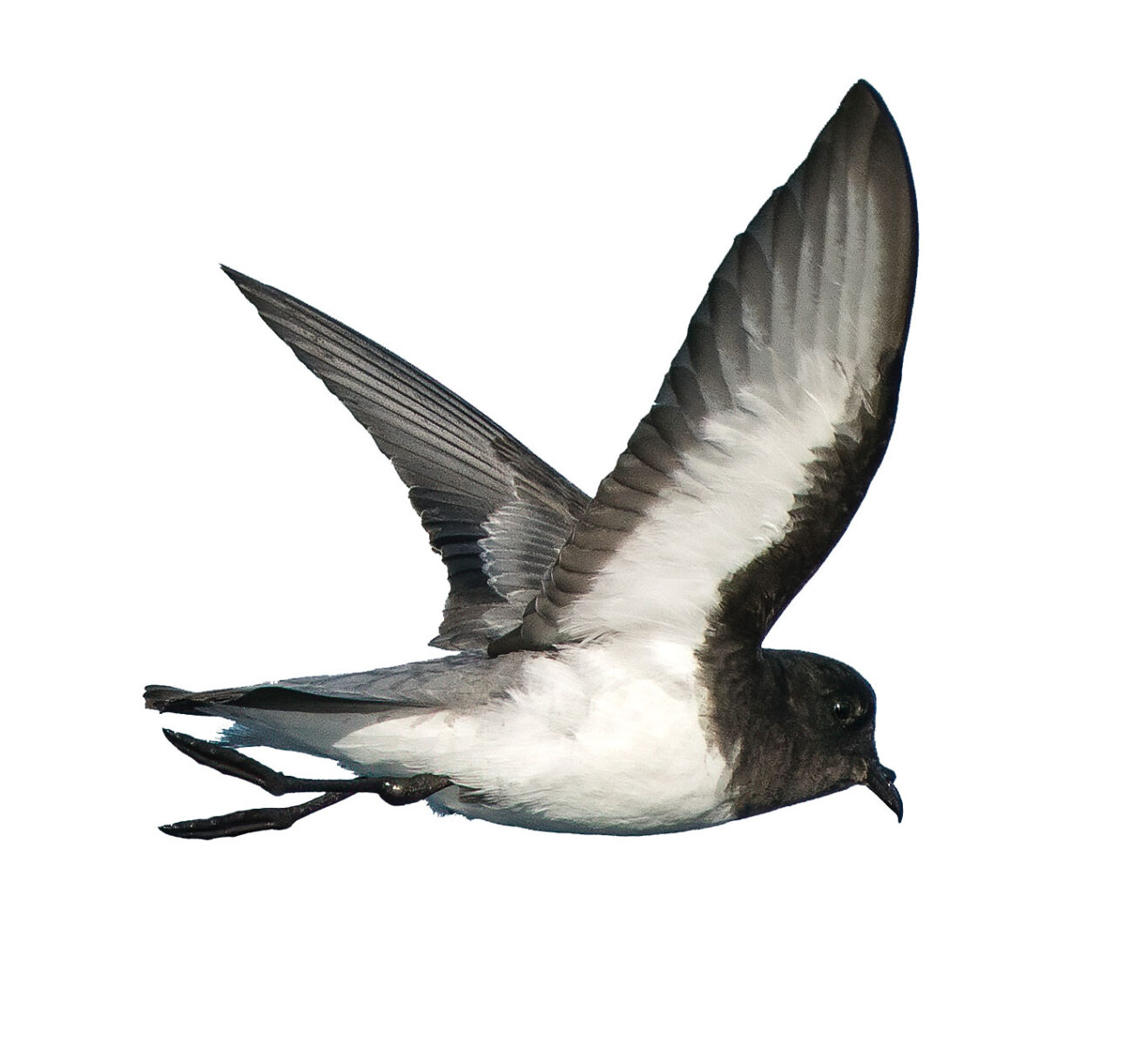 Ornithologist Colin Miskelly was up before dawn, his face lit by the reflected glow of his laptop, entering data into a spreadsheet while his expedition boat lay at anchor in Doubtful Sound. At 5.35am, something soft—“like a feathered butterfly”—hit him in the chest. Miskelly grabbed it—and there, its heart beating against his hand, was a grey-backed storm petrel.

You may not have heard of this New Zealand bird, and you probably haven’t seen one, either. That’s because they spend most of their lives at sea, and were thought to breed only in the country’s farthest outposts: the subantarctic and Chatham islands.

None of New Zealand’s early naturalists recorded grey-backed storm petrels anywhere on the mainland. But one was collected in Preservation Inlet in 1889, and there have been occasional sightings in Fiordland over the past 50 years. Seabirds only really hang out near land when they’re breeding, says Miskelly, “because no bird has ever figured out how to incubate a floating egg”. So are they a mainland bird after all?

Hoping to solve this mystery, Miskelly’s team had spent much of the November 2020 research trip looking for grey-backed storm petrels, shining the ship’s spotlight into the sky on dark nights to attract them onto the deck. They had caught five birds, and seen them at six different sites along a 120-kilometre stretch of Fiordland’s northern coastline—but this one had landed in Miskelly’s lap. And it had a bare brood patch.

“That pretty much says this bird is caring for an egg or very young chick at this moment and therefore should be within a day or two’s flight of its nest or possibly even closer,” he says.

In 2017, Miskelly—who is Te Papa’s vertebrates curator—had caught another storm petrel with a brood patch at Chalky Inlet at the far southern end of the fiords. Together, the signs point to the species “breeding throughout the length and breadth of Fiordland”, probably on steep cliffs that are inaccessible to rats and stoats (and researchers).

To prove this, Miskelly would need to GPS-track the birds, but this would require tracking devices that are lighter and more powerful than existing ones. Or a storm-petrel feather could turn up in the nest lining of one of Fiordland’s alpine rock wrens—a method previously used to indicate the presence of kākāpō.