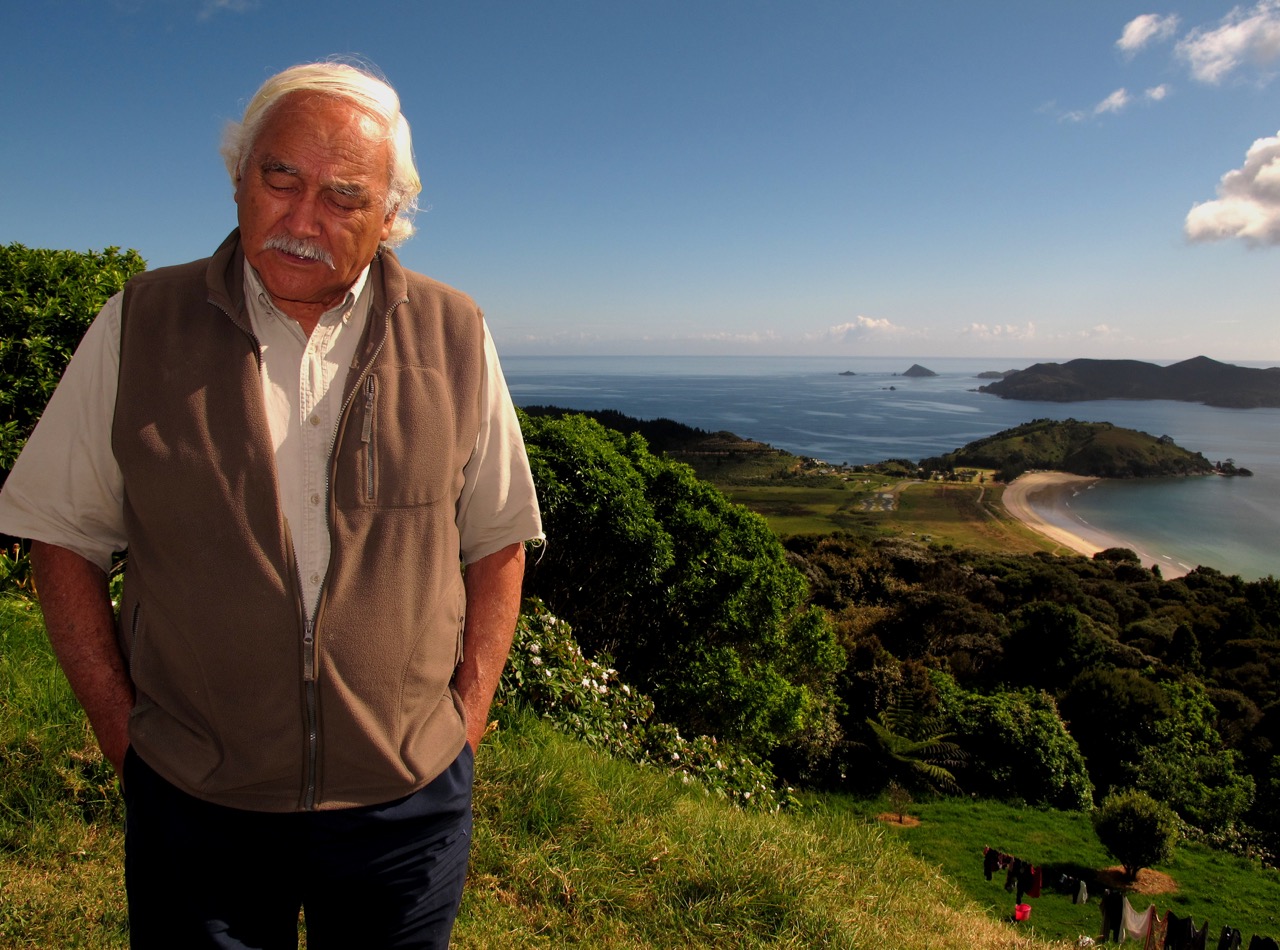 Names enshrine identity, and are cherished— or changed—for that reason. I know several people who have taken new names in order to distance themselves from one perceived identity, and its negative associations, in order to construct another.

Identity is a central human concern. Jesus asked his disciples; “Who do people say that I am?” Confucius observed that “the beginning of wisdom is to call things by their proper names”. When I was a student of taxonomy, I understood that the value of my research (and the conferral of a degree) rested on the quality of my naming of the creatures I studied.

Even Māori? Even Māori, a word traditionally applied to objects (denoting common, normal, ordinary, local), repurposed in the term “tangata Māori” to distinguish locals from foreign visitors. (The “tangata” part was eventually dropped, leaving “Māori” as the default term for the indigenous people.)

I suspect that, like many people, I’ve inherited a vague distaste for “Pākehā”, based on hearsay comments about its being derogatory. Aldridge’s remarks caused me to reconsider. By calling myself Pākehā—a word from indigenous tradition—I affirm a relationship with that tradition. And this, Wood said, is the crux of the matter: “The real question is: who are you in relation to us? If you’re going to acknowledge who you are, then first acknowledge who we are.”

The upshot? Perhaps it’s a mistake to try to find a name for both Māori and Pākehā—all of us lumped together. Perhaps the very impulse to do that subtly denigrates the indigenous people, undermining their status as first-comers. It has often seemed to me that Hobson’s famous remark to chiefs at the initial signing of the Treaty of Waitangi—”We are now one people”—gave a foretaste of the colonial intent to amalgamate and subsume tangata whenua into a new national entity, premised on Britishness.

This post was first published under the headline “Don’t call me Kiwi” as the “On Reflection” column in the just-released September–October 2015 issue of New Zealand Geographic.