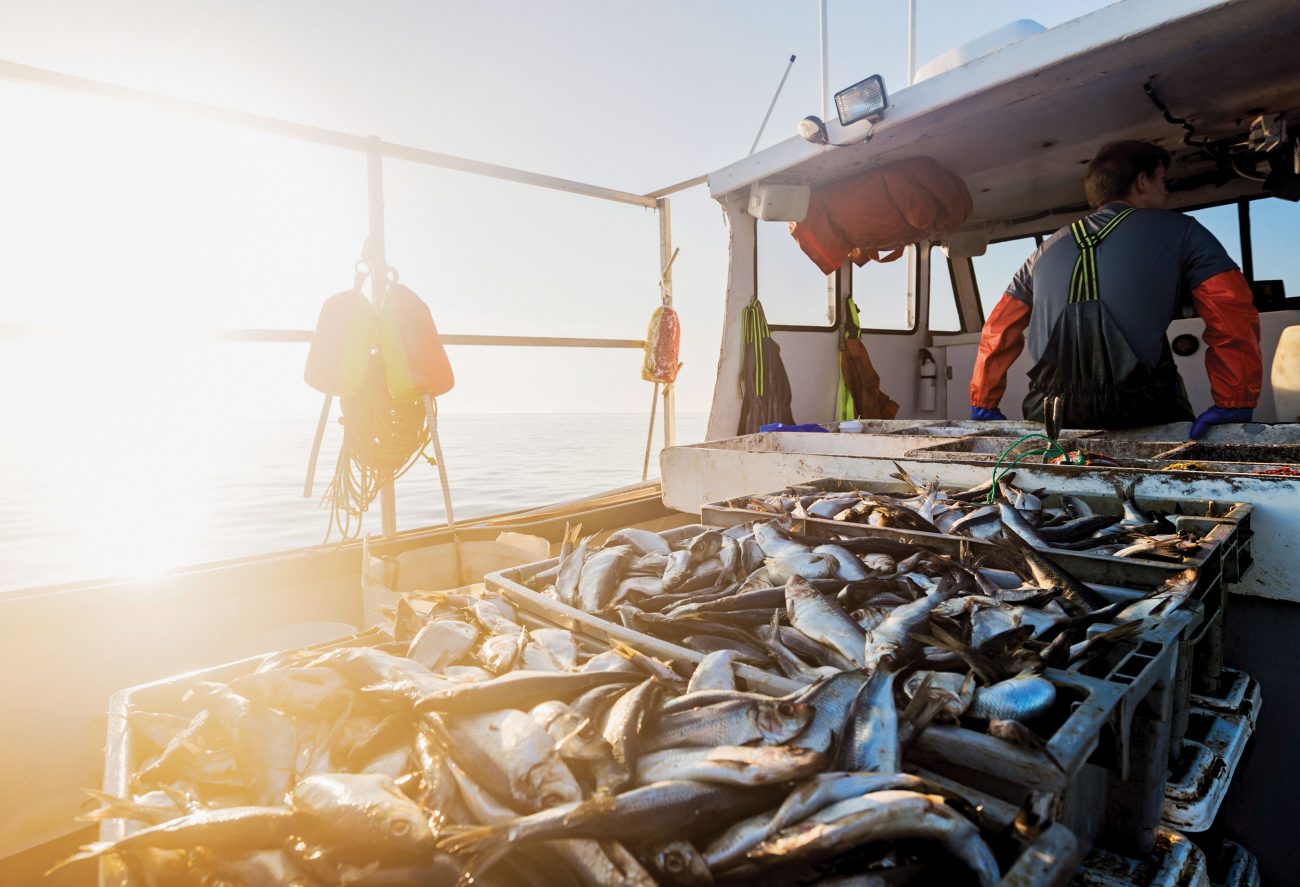 Small-scale fisheries land half of the world’s catch—but not much is known about the 40 million people involved in them, or how many fish they’re pulling out of the sea. This means governments make policies based on inaccurate estimates of catch and consumption, which can lead to unsustainable fisheries.

A group of international researchers, including Shaun Wilkinson from Victoria University in Wellington, have developed a free smartphone app using open-source software that fishers, government managers, and researchers can use to accurately track catches in real time.

They tested the app in Timor-Leste between 2016 and 2018, co-designing aspects of it with fishers and local fisheries managers, and in 2019 the Timorese government adopted the app as its national fisheries monitoring system.

Called PeskAAS—the name references the word for fisheries in Tetum, the national language of Timor-Leste—the app can be used to collect detailed data on species caught, fishing methods used, habitat fished in, time spent fishing, and the price of the fish. Since 2016, nearly 60,000 fishing trips in Timor-Leste have been tracked using the technology, with catches recorded for nearly 30,000 of them, and the data has been incorporated into new fisheries laws.

The researchers hope the technology will be widely adopted by other countries—though they acknowledge that it is designed for boat-based fisheries, compounding the invisibility of women fishers, who often collect seafood near the shore and on foot.