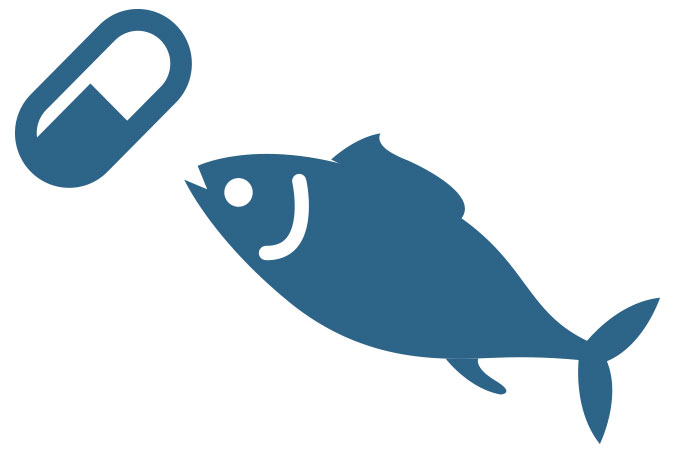 Human antidepressants flow into waterways after passing through the body, where they affect the behaviour of fish. Australian researchers created tanks of water polluted with one of the world’s most commonly prescribed antidepressants, fluoxetine (also known as Prozac), at concentrations that have already been detected in waterways around the world. Over two years, the scientists raised generations of guppies in the contaminated water. They found that the antidepressant made guppies act more similarly—even low concentrations resulted in the fishes’ behaviour becoming more conformist. Variety is crucial to survival—it helps animals adapt to change.