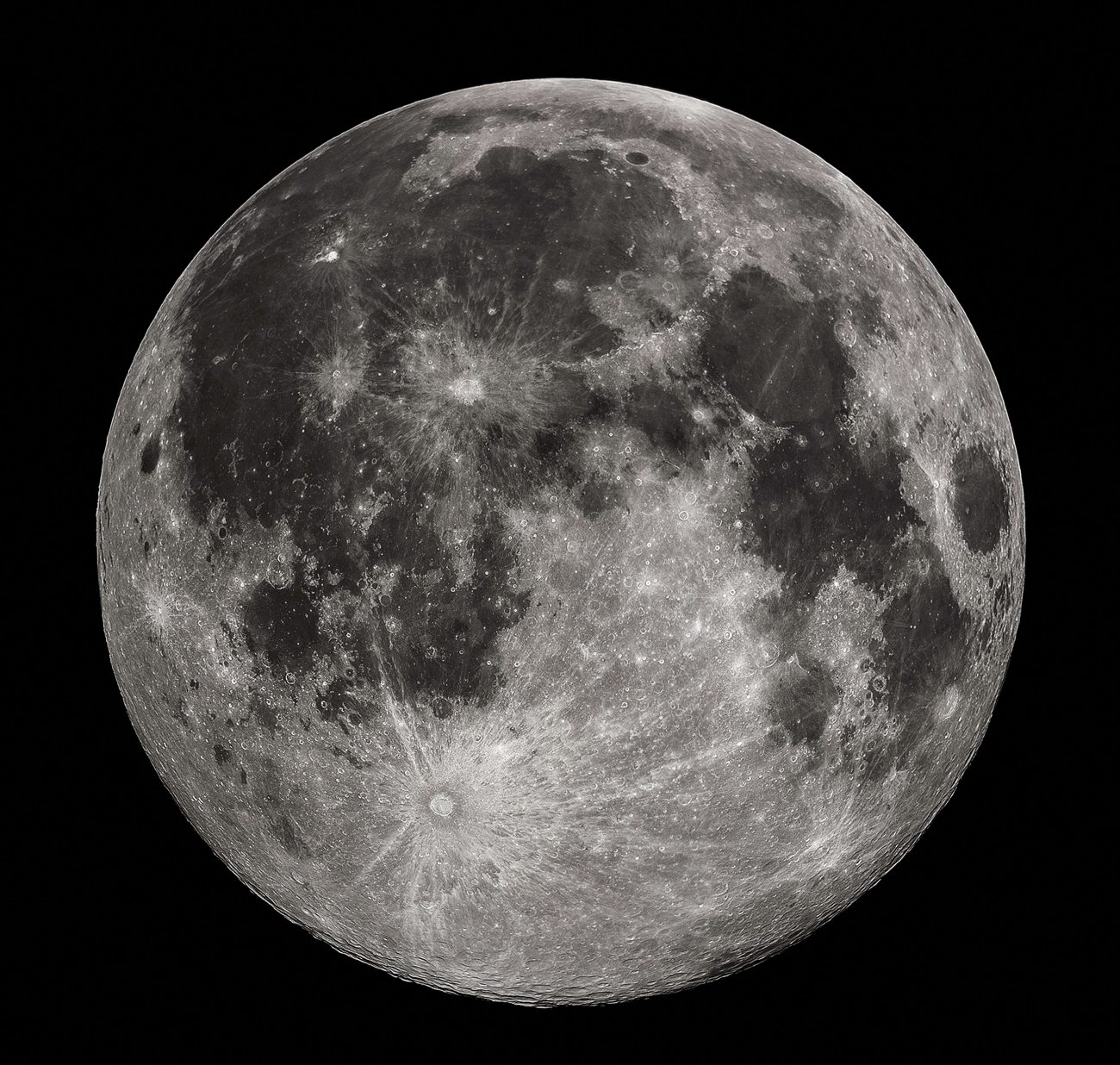 The phases of the moon affect how fast baby fish grow, a new study has found. Ecologist Jeffrey Shima from Victoria University of Wellington and colleagues found sixbar wrasse larvae grew fastest during the last quarter of the moon—when the first half of the night is dark, and the second part is bright.

That’s because when reef fish release their larvae, these float out into the open ocean to feed. There, they meet the mass migration that takes place every night as millions of fish and plankton rise from the deep to feed, then sink before dawn to hide in the dark. Baby sixbar wrasse feed on plankton, which rise more quickly than their predators. But when predators such as lanternfish arrive at the surface, they use their bioluminescent tummies to camouflage themselves against the moon’s light and sneak up on the wrasse.

Shima’s hypothesis is that when the moon is full, it’s too bright for plankton to feel safe and for predators to properly conceal themselves, so neither rise all the way to the surface. That leaves the wrasse hungry, but safe. On dark nights, there’s plenty of food—and plenty of lanternfish. But during the last quarter, when the moon rises at midnight, the plankton have already reached the surface, and by the time the predators join them, it’s too bright for them to hunt successfully. The wrasse larvae feed freely and grow more quickly.

“This has really big implications for explaining why we see a lot of variation in the survival rates of baby fishes,” says Shima. “If you have months that are more cloudy than average, that might have serious consequences.”

Artificial lights from cities may also disrupt these natural cycles.