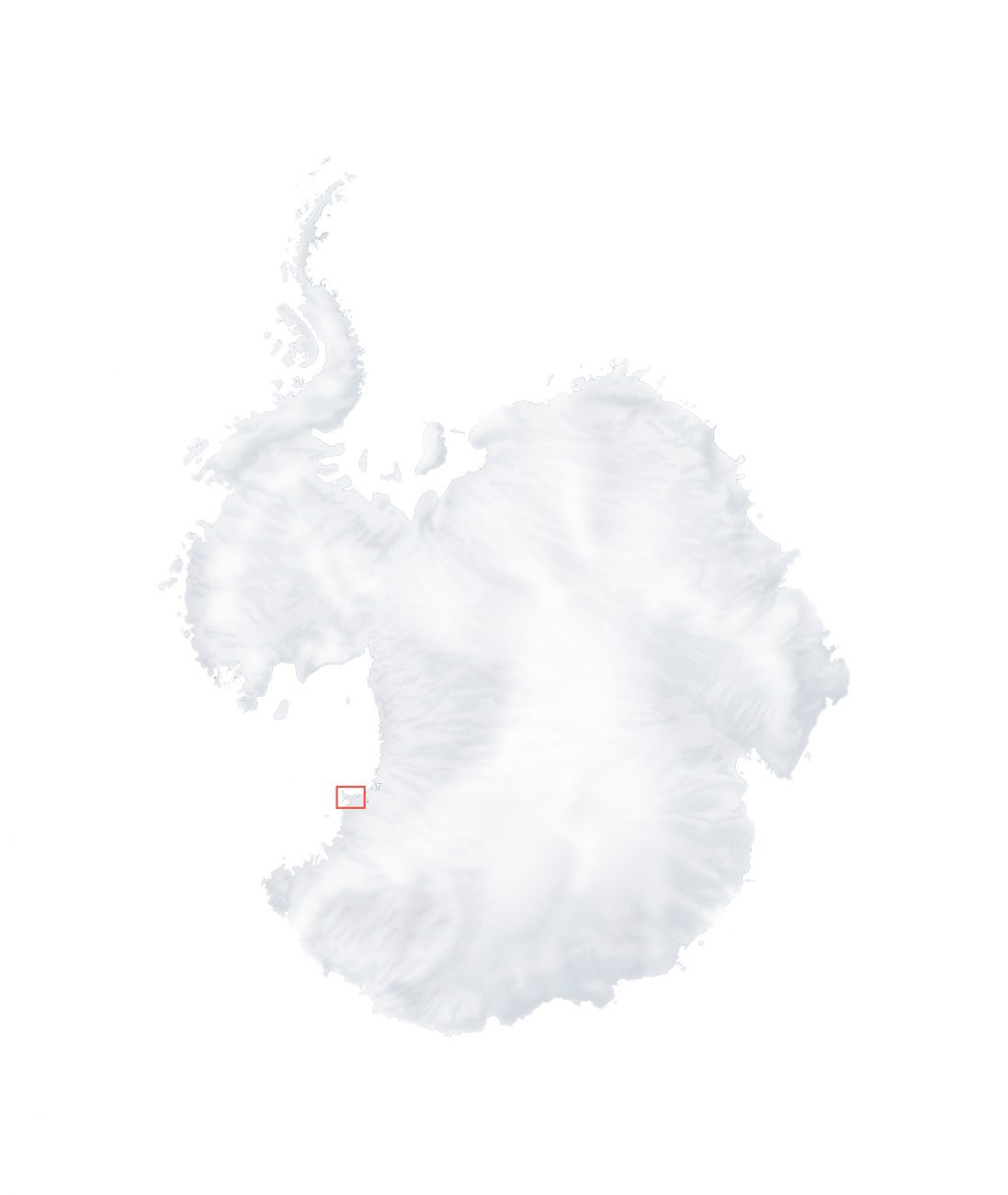 Beneath Antarctica are thermal cave systems created by volcanic steam, where fungi and bacteria flourish. Now, researchers have discovered the remains of other life.

Forensic analyses of cave soil on Mt Erebus by Australian National University researchers found DNA from mosses and green algae, as well as roundworms, earthworms, springtails, and an arthropod species unknown to science.

Whether this life also exists in other caves remains to be seen, as Antarctica’s subglacial geothermal cave systems are little explored. Study author Ceridwen Fraser says there are more than 100 volcanoes in Antarctica, and many potentially have large caverns, subglacial ponds, streams or lakes.

“There might be life, even unknown species, deep in the cave systems,” she says, but she’s quick to add that it will likely be similar to existing Antarctic life: “Mosses and small invertebrates—not Yeti.”