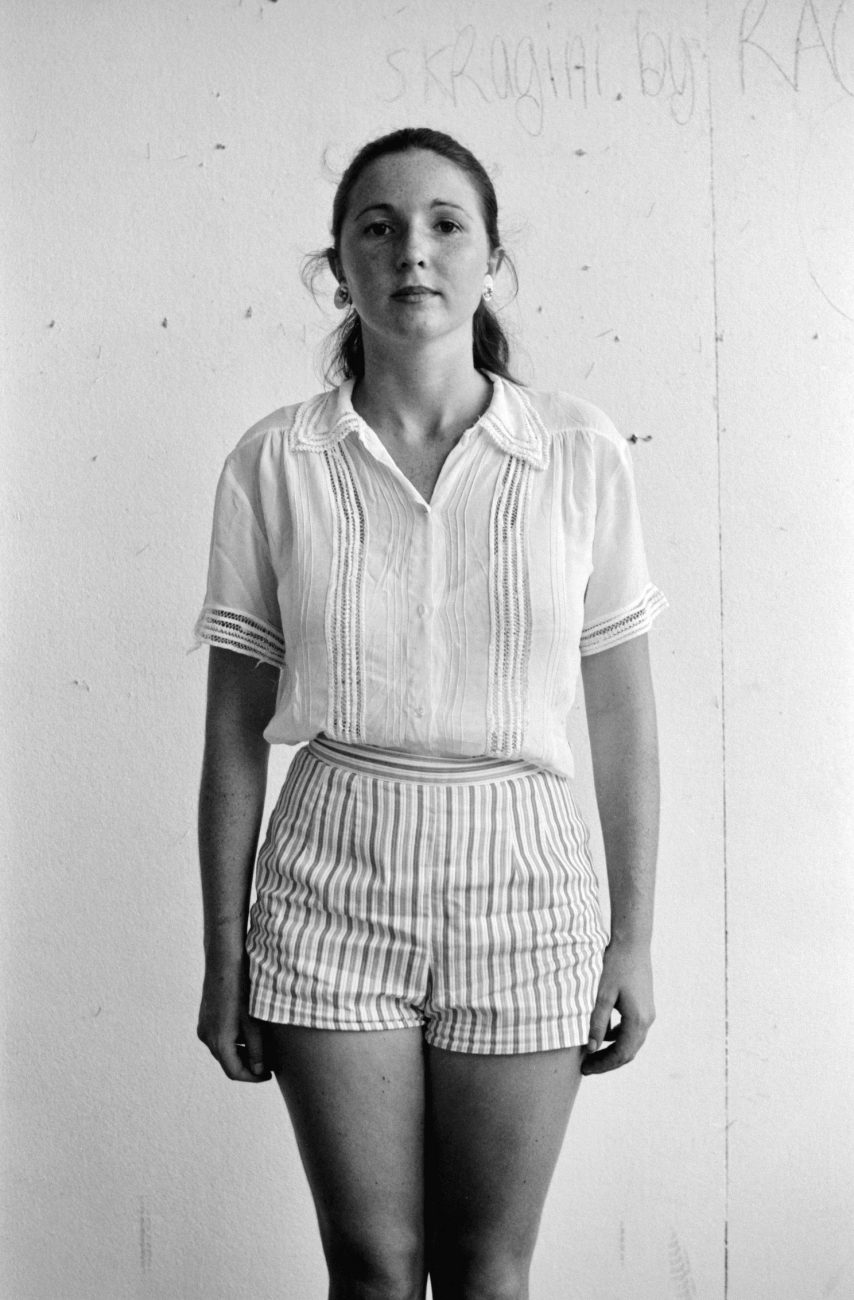 Fiona Clark, now in her late 60s, lives and works in a decommissioned Taranaki dairy factory, its disused freezing chamber converted into a darkroom. Clark’s old dog Meg pads habitually through living spaces piled with vintage clothing, china curios, and other cultural salvage. It is an unlikely HQ for someone who once lit a fire under conservative New Zealand with glamorous images of the emerging gay, lesbian, and transgender community that made Auckland’s Karangahape Road red-light district its home.

Clark has walked a rough road all her life, as Fiona Clark: Unafraid, a celebratory film by documentary filmmaker Lula Cucchiara, makes clear. Growing up (Clark is pictured above left, aged 10) in Inglewood, a small rural Taranaki town known for its violent crime, she soon learned to harden herself against the intolerance that has snapped at her heels ever since.

Moving to Auckland in the early 1970s, Clark enrolled at Auckland’s Elam School of Fine Arts to study sculpture but soon switched to photography, something only recognised as “art” if shot in black and white, and even then grudgingly. But she was having no truck with that.

“I didn’t see the world in black and white, I saw it as colour,” she tells Cucchiara. “I thought everything should be recorded the way it was to give it more validity.” 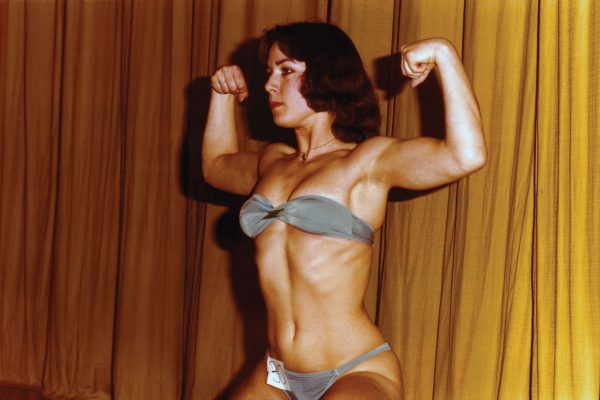 Elam lacked facilities for processing colour and she didn’t trust commercial labs, which she suspected would take scissors to any film negative they disapproved of. Eventually, out of necessity, she built her own colour darkroom.

Shortly after arriving in Auckland, Clark gravitated toward the exotic, edgy world of the city’s queer and trans subculture and, while still at Elam, she began recording what she saw. Long-time friends of Clark contacted by Cucchiara praise her for her artistic skill, her courage—“a staunch little thing”—and, above all, for her warm empathy. “When we found out she was gay, that was the icing on the cake,” says one. “She was part of the family.”

One of Clark’s early projects was Dance Party Series, 12 black-and-white photographs (the colour darkroom had yet to be built) taken at a Gay Lib dance. They were embellished with risqué comments scrawled on the margins by the subjects themselves. The whole point was to give people a voice, she says. The photographs stood as witness to a community of outsiders forced to the margins by a repressive society. In 1975, two of the images were shown as part of a touring exhibition, The Active Eye. It was as though a grenade pin had been pulled. Public outrage prevented the exhibition opening in Auckland and prematurely shut it down elsewhere. Both of Clark’s photographs mysteriously disappeared between Napier and Lower Hutt, and she was roundly ostracised. Galleries refused to touch her work.

They were dark times for Clark—and for the country. Some 27 years later, the raw, untamed photos saw daylight again in the exhibition Go Girl. This time around, New Zealand had caught up (and grown up). And Clark’s work was hailed as ground-breaking. 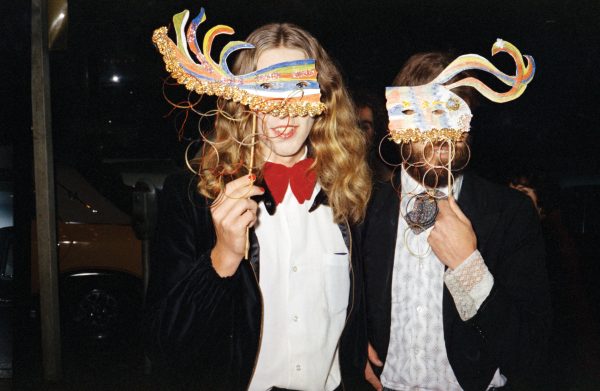 Unafraid rightly puts that tawdry and revealing controversy front and centre. But not at the expense of the rest of Clark’s journey: her devotion to her farming parents; the serious car crash that left her with permanently impaired vision; her documentation of the ravages of AIDS, and of New Zealand’s nascent body-building culture; and her collaboration with tangata whenua fighting to end environmental degradation of the Waitara River in Taranaki—her images formed part of a Waitangi Tribunal submission.

Clark was never of the school that showed up with a lens then disappeared with the shot. She became an enduring part of the lives of many of those she photographed, and as a result, her images emerge like exhaled breath, vital, necessary, and true. At one point in Unafraid, when asked what she most loves, she seems bemused by the question. Taking photographs, obviously. “I document the community I live in,” she says with touching modesty at the film’s end. “That’s the use, hopefully, I have.”