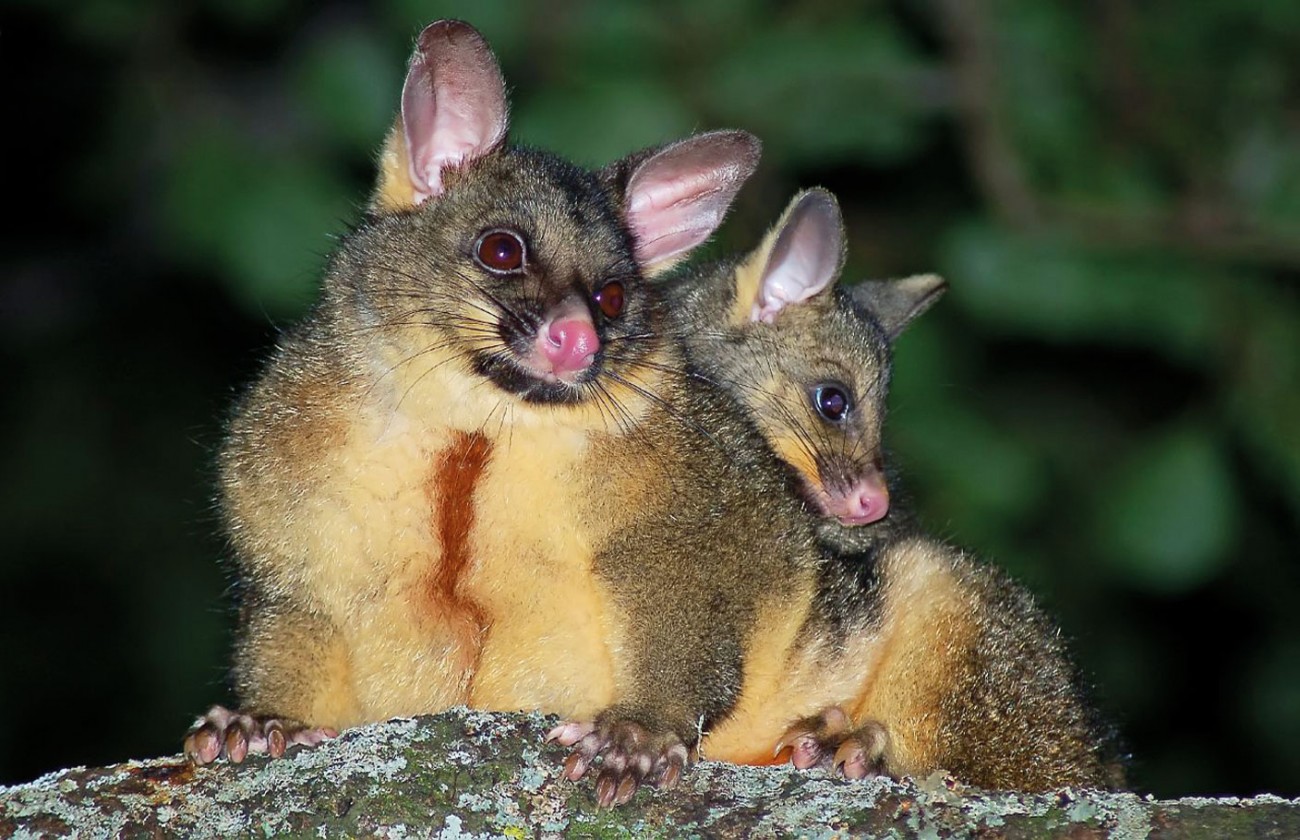 A new pest-control technique that affects only the fertility of males in a pest population could be a humane, non-lethal and effective solution to damaging populations of possums and rats in New Zealand.

Published in the Proceedings of the Royal Society B, the Trojan Female Technique uses natural genetic mutations to render males infertile but leave females in perfect health. Subsequent generations of Trojan females produce infertile males, and still more Trojan females, until there are too few fertile males to go around.

The technique has many benefits over other methods. It doesn’t require any geneti­cally modified organisms, the pests spread the mutation themselves, it’s species specific and it can be adapted to any pest species. And, the process can be reversed by reintroducing normal females—important given that possums are endangered in their native Australia.

Otago University scientist and lead author Neil Gemmell says that using the Trojan Female technique alone would take around 100 years to control the possum population, with large releases of Trojan females every generation­ too slow to arrest the damage occurring in New Zealand’s forests every day. However, a single release of Trojan females into an area following conventional controls such as trapping and poisoning would effectively cap the possum population, and lead to local extinction.