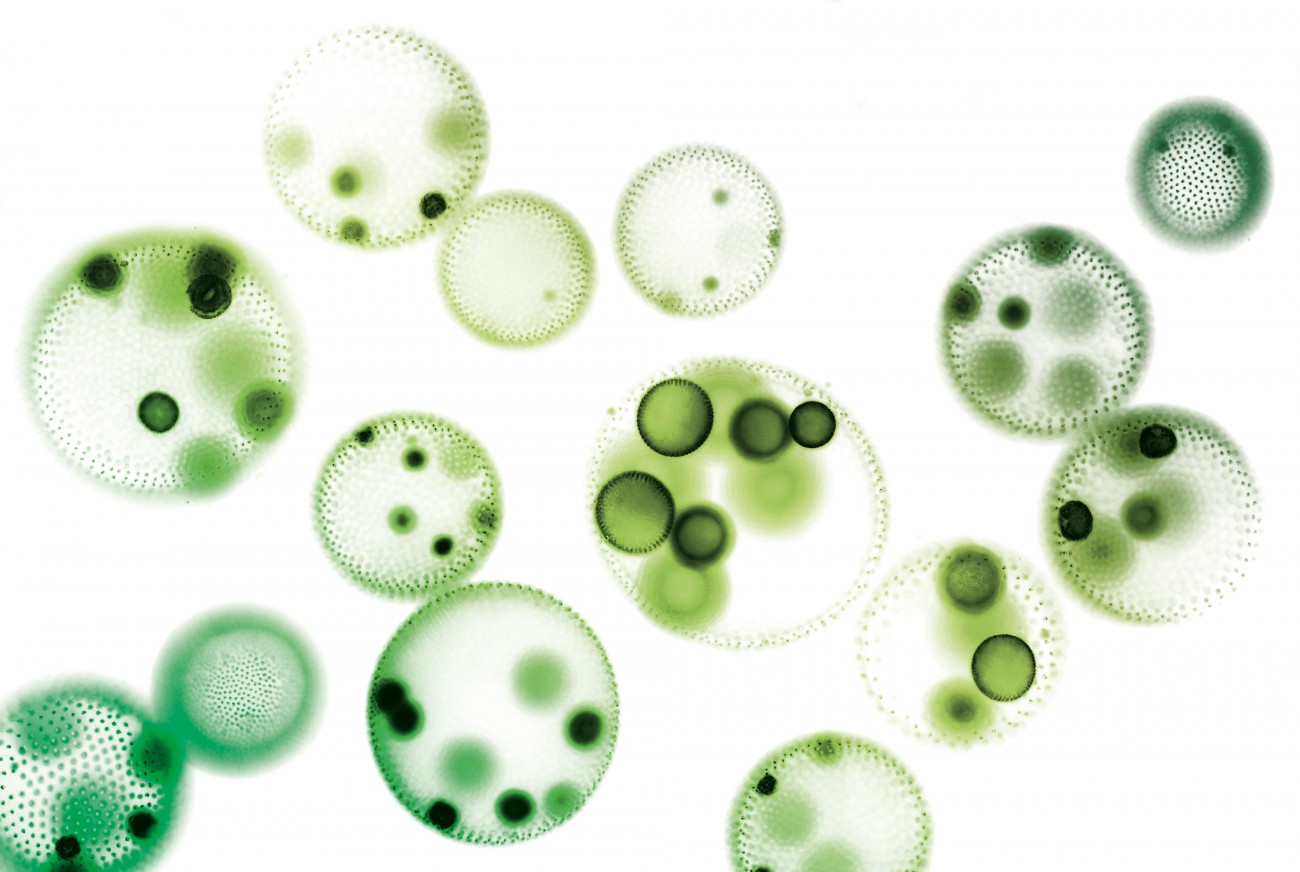 Cyanobacterial blooms have been increasingly common in New Zealand’s lakes and rivers and on our coasts over the past few decades. The rapidly proliferating communities of bacteria increase water treatment costs, restrict use of recreational areas and cause health problems in humans and animals, resulting in headaches, vomiting, fever, damage to liver, nerves and skin cells, and sometimes death.

University of Adelaide researcher Justin Brookes and associate Cayelan Carey summarised existing research to find that while global warming is often cited as a major cause, the main factor is increased nutrients in the water from human, animal and commercial waste, including fertiliser run-off. NIWA figures indicate that livestock farming, at 42 per cent of our land area, is the leading cause of water pollution in New Zealand.

Cyanobacteria are present in most water systems, but at low levels. They thrive on increased phosphorus and nitrogen leaching into waterways, clouding the water and blocking the sunlight from reaching the depths. This increases the temperature of the top layer of water, creating even better conditions for cyanobacterial growth. The bacteria usually float to the surface with their gas-filled chambers, forming a scum, foam or mat, in green, brown or red. In this way they can outcompete phytoplankton—an important food source and oxygen-provider in the ecosystem—which also need light but are less buoyant.

Brookes and Carey advise that while it may take some time to flush run-off from our waterways, controlling it will be an easier and faster solution to cyanobacterial blooms than waiting for a political response to global warming.