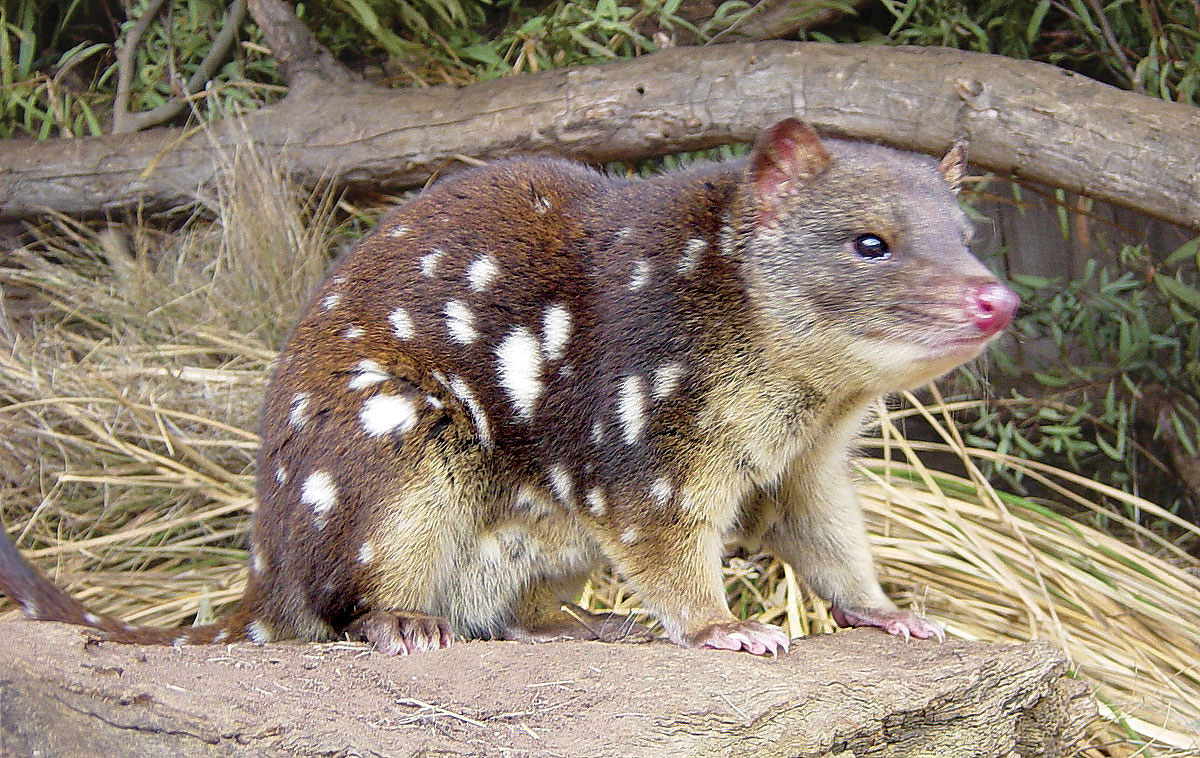 It took just 13 generations for quolls to forget about their major predator, the dingo, according to Australian research published in Biology Letters in June. After noticing that northern quolls were eating toxic cane toads, with lethal results, researchers moved a group of quolls to a toad-free, dingo-free island in 2003. The quolls were trained to avoid cane toads and reintroduced to their native territory in 2016, where they were promptly eaten by dingoes. They had forgotten how to identify and avoid the dingoes’ scent.