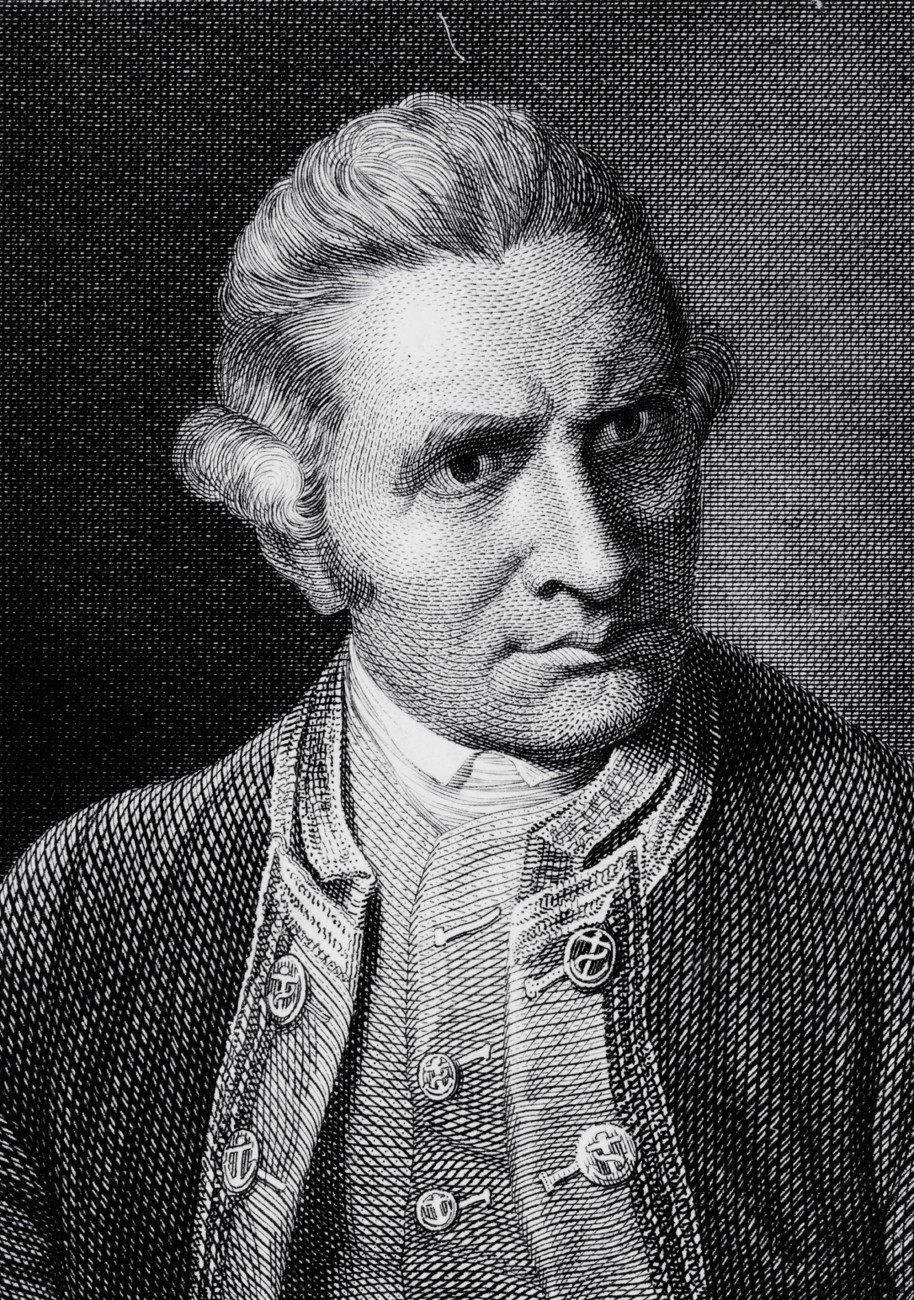 What was the main issue in last year’s election in the United States? You may think it was employment (American unemploy­ment runs two per cent higher than ours), the weak state of the economy (US house prices have fallen by 20–40 per cent) or the war on terrorism… but you’d be wrong. It’s something much more arcane: philosophies of government. Republicans stand for indi­vidual liberty and freedom from too much government control. Democrats believe more in the inclusive society, with better government welfare programmes, and regulations to protect workers and the environment.

I spent almost a year camping in the United States recently and was amazed at the venom with which many Americans wanted to get the “oppressive federal government” off their backs. For them, freedom mainly meant freedom from their own government, a notion I found quite astonishing, especially in the bastion of democracy that is the United States.

Here in New Zealand, we’re not much concerned with those ideas. Sure, we have a fading Act party and a Libertarianz party which espouse such ideas much more explic­itly—though the latter won just 0.07 per cent of the vote in 2011, seven times less than even the Aotearoa Legalise Cannabis Party managed to win.

While freedom is a big deal in America, in New Zealand we use the word but pay it little real heed. The thesis of Fairness and Freedom, by Boston history professor David Hackett Fischer, is that fairness has become our central creed, our guiding ideal, what freedom represents to the citizens of the United States. Fischer (who is aged 77 and has a number of well-regarded books and a Pulitzer prize to his credit) made several visits here in the mid-1990s and was struck by the similarities and differences between New Zealand and the United States. This scholarly volume is the fruit of his inquiries.

Fischer attributes our differing national obsessions to our countries having been founded in distinct eras of the British Empire, when ideas in Britain about colonies were quite different. From the time Britons started going to the New World after 1630 right through to the War of Independence in 1775–83, Britain was concerned with keeping the new colonies in subjection. They were to benefit Britain. She sent oppressive gover­nors, tried to mandate religion, and intro­duced restrictive laws and punishing taxes on groups of settlers who were struggling to establish themselves in a very different land.

Fischer notes, “What is astonishing about the first British Empire is how many tyrants were dispatched to America and how incompetent were their tyrannies.” He quotes historian JR Seeley, “[Britain] claimed to rule the colonists because they were Englishmen and brothers, and yet it ruled them as if they were conquered Indians.”

But what of New Zealand? By the late 1830s, the British Colonial Office was controlled by Sir James Stephen, a man of moral character who admired Maori. He wrote, “The two Cardinal points to be kept in view in establishing a regular colony in New Zealand are, first, the protection of  the aborigines, and secondly the introduc­tion among the colonists of the principle of self-government, to the utmost extent in which that principle can be reconciled with allegiance to the crown.” It was a perspective very different from that in the United States.

We did not have to struggle much for freedom and liberty, but instead new ideals of social justice and fairness took root here.

Fischer explores the development of freedom and fairness through detailed, expansive comparisons of American and New Zealand histories. Among subjects surveyed are treatment of Maori and Indians, land settlement practices, immigration policies, women’s rights, racist wrongs, progressive political movements, external relations, the Great Depression and reforms, military tradi­tions, and the crises and challenges of the past 50 years. It’s vast in scope and surpris­ingly lively, but still a well-referenced history book with 70 pages of notes.

His ideas explain how we have ended up with top-rating television shows such as Fair Go that celebrate the principle, an Ombudsman slogan that reads “Fairness for all” and the strapline for our Inland Revenue Department that once read “It’s our job to be fair”. And his digging has unearthed a central tenet of New Zealand society that we may be too close to really appreciate—that the principle of fairness remains at the core of our national identity.

“Few Americans think of fairness as the organising principle of their open society,” writes Fischer. In fact, “Americans on the right believe the ideals of fairness and fairplay are hostile to capitalism, destructive of national security, and dangerous to liberty.”