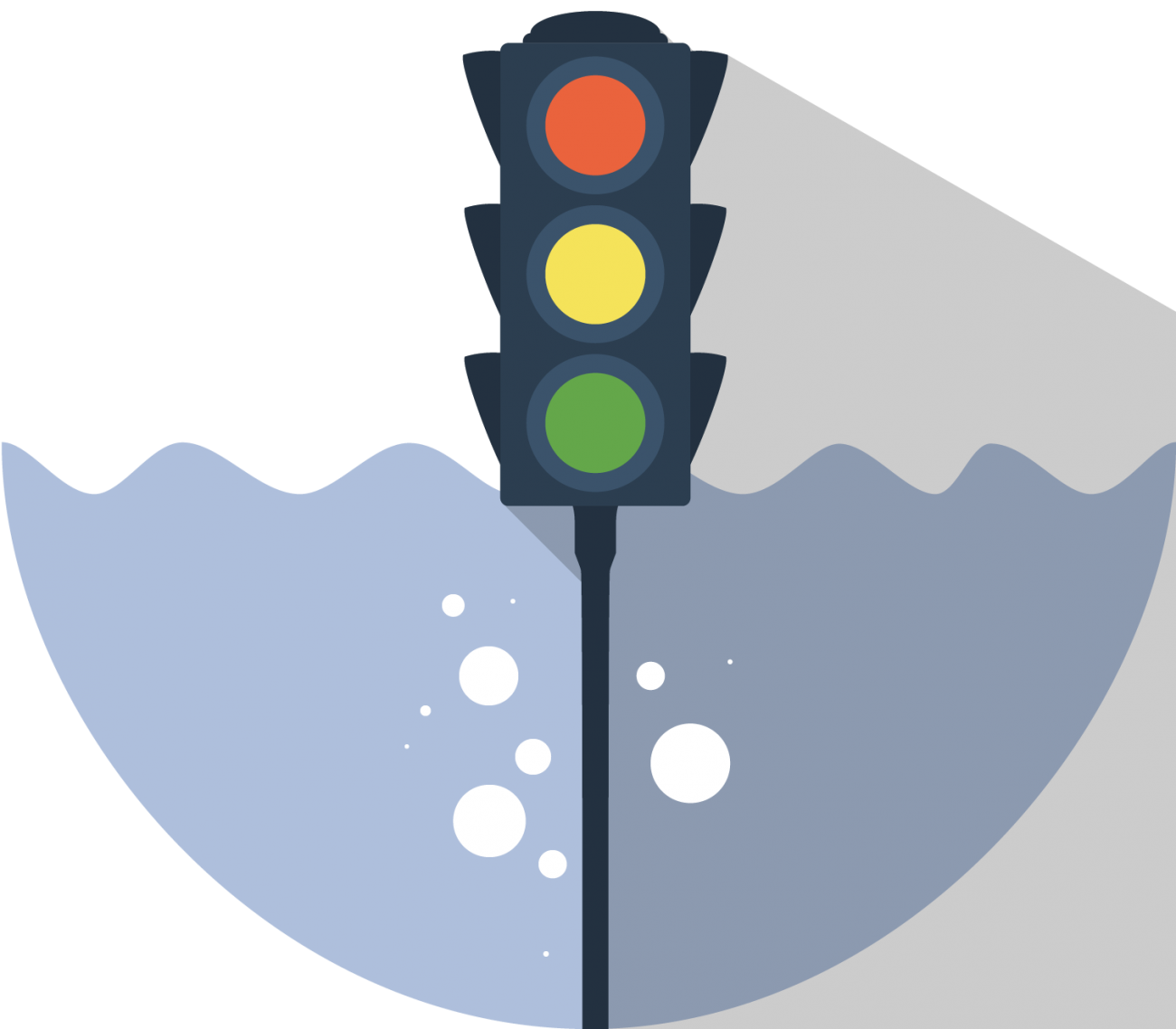 Right now, says the Government, it’s OK to swim in just over 70 per cent of the country’s rivers and lakes. By 2040, it aims to make 90 per cent of rivers and lakes “swimmable” on the back of standards in a new Clean Water Package that relate to both the ability to swim and to stream health. What do these new standards actually mean? And are they really any better?

The Government intends to replace the old National Policy Statement (NPS) for Freshwater Management standards that were based on the amount of E. coli in rivers (and cyanobacteria in lakes), with standards more fixated on the proportion of time a given waterway exceeds those amounts.

It’s a subtle shift, but critics say it places people at greater risk. The Government says the previous guidelines were too precautionary; that many rivers were actually swimmable when the standards suggested they were not. So it’s changed the way that risk is expressed, it says, to reflect that.

‘Risk’ is defined using the concentration of E.coli that may result in an infection. The new lower gradings allow for more risk than before, but the Government says that they won’t increase your chances of contracting an infection provided you think about where and when you swim. And science agrees, to a point. There are few rivers that are categorically ‘clean’ or ‘dirty’—a river can be “swimmable” one moment, then polluted after a shower of rain. Even supposedly filthy rivers such as the Manawatu are actually quite safe to swim in at certain times.

Chief scientist for the Our Land and Water National Science Challenge Richard McDowell points out that the recent furore over medians and 95th percentiles has overshadowed the fact that the proposed new standards also contain some welcome headway: “There’s now a requirement to monitor macroinvertebrate communities (in waterways), and they’re good indicators of stream health.” Some councils were already checking in on these insects and slithery things, adds McDowell, “but this is a significant advance”.

The new proposals have also tagged periphyton levels—a soup of algae, cyanobacteria, microbes and detritus—to concentrations of nitrogen (N) and phosphorus (P); two major agricultural pollutants. Which means that, at last, “N and P will now be part of a nutrient accounting system. People will be required to account for their contribution of N and P to streams at certain locations.”

So now, regional councils must stipulate that nitrogen and phosphorus concentrations at, say, the outlet of a given catchment, cannot exceed a certain threshold; the first step toward more robust monitoring of agricultural run-off.

So the Clean Water package is a more accurate reflection of the science, but it also puts more onus on you to seek out the real-time status of the waterway you want to visit, particularly in the case of lower-graded waterways and rainy days.

The 540 E. coli per 100ml threshold—an internationally accepted standard—still applies in the proposed new Clean Water package, but now, a river or lake swimming site can exceed this threshold more than five per cent of the time, and still be considered swimmable.

Greenpeace says that this simple shift of the goal posts doubled the number of waterways the Government could call swimmable overnight—from 38 to 72 per cent. Ken Taylor, director of the Our Land and Water National Science Challenge, says people are trying to debate a very complex issue in simplistic terms.

“Bacteria are hugely variable,” says Taylor. “They go up and down all the time, entirely naturally. In dirty water, that variability is much greater than in clean water, but it’s still there—even in the cleanest stream you might just sample that little bit of bird shit that’s floating by. So the government has said; ‘Let’s not get hung up on an absolute number, and concentrate instead on a number that is not exceeded more than five per cent of the time’, because we know that when this river gets a lot of rain, it gets dirty, and that may not be a time when people will want to swim in it. So do we really care about those times from a public health point of view?”

In the new proposal, swimmability is defined broadly by colour codes: in a “blue” waterway—the best—the water can only exceed 540 E. coli per 100 millilitres five per cent of the time; a green, between five and 10 per cent of the time. Yellow; 10 to 20 per cent of the time. (Rivers also have to pass three other tests for safe swimming.) All these grades are considered safe for swimming, even though MfE recommends you check the Land, Air Water Aotearoa website—www.lawa.org.nz—for real-time data before jumping into a yellow waterway.

In the two lowest grades, orange, water exceeds the threshold 20 to 30 per cent of the time, and red—well, you shouldn’t even go there.

That’s not a yes or no question, says McDowell. It’s now all about likelihood of risk. The top couple of ratings—blue and green—require that your risk of getting campylobacter is still very low. The new blue rating is much the same as the old B rating for swimming, but the Clean Water package’s green and yellow ratings allow for more risk than before: in the case of yellow, the overall risk of contracting a campylobacter infection is up to 3.1 per cent. But that doesn’t mean you run that sort of risk every day. Some days, a yellow river will be just as healthy as a blue river; generally, E. coli concentrations are fairly low, until it rains heavily and washes them into the river.

First, some consider the timeframes for compliance to be much too generous. While all dairy and pig farms will be required to keep stock out of waterways over a metre wide from July this year, this isn’t required for smaller waterways until 2020. And bafflingly, dairy support farms, which probably produce as much waste as working dairy farms, get a five-year grace period. Other sectors—beef and venison on flat land—won’t have to comply until 2025.

Will we get cleaner lakes and rivers?

Whether the new guidelines will actually clean up waterways remains to be seen, but Ken Taylor thinks they will: “The punch in these proposals lies not in what happens with our best quality water,” he says, “it’s in what happens with the worst. The Government ,has declared these targets in the front of the national policy statement document requiring an improvement in the quality of rivers to meet the recreation standard.

“In the heat and dust of this debate, people have lost sight of that, but that’s going to require a huge effort on the part of our communities. What you should see over time is a big lift in water quality at the bottom end, and that’s very important for the overall health of our rivers.”

McDowell thinks the new standards are “… a substantial advance on what we’ve got at the moment. The supplementary question is: are they good enough to meet everybody’s expectations, everywhere? And of course, the answer is no, because there is a wide variety of opinions, expectations and skin in the game. The job of officials is to try to balance all that out.”