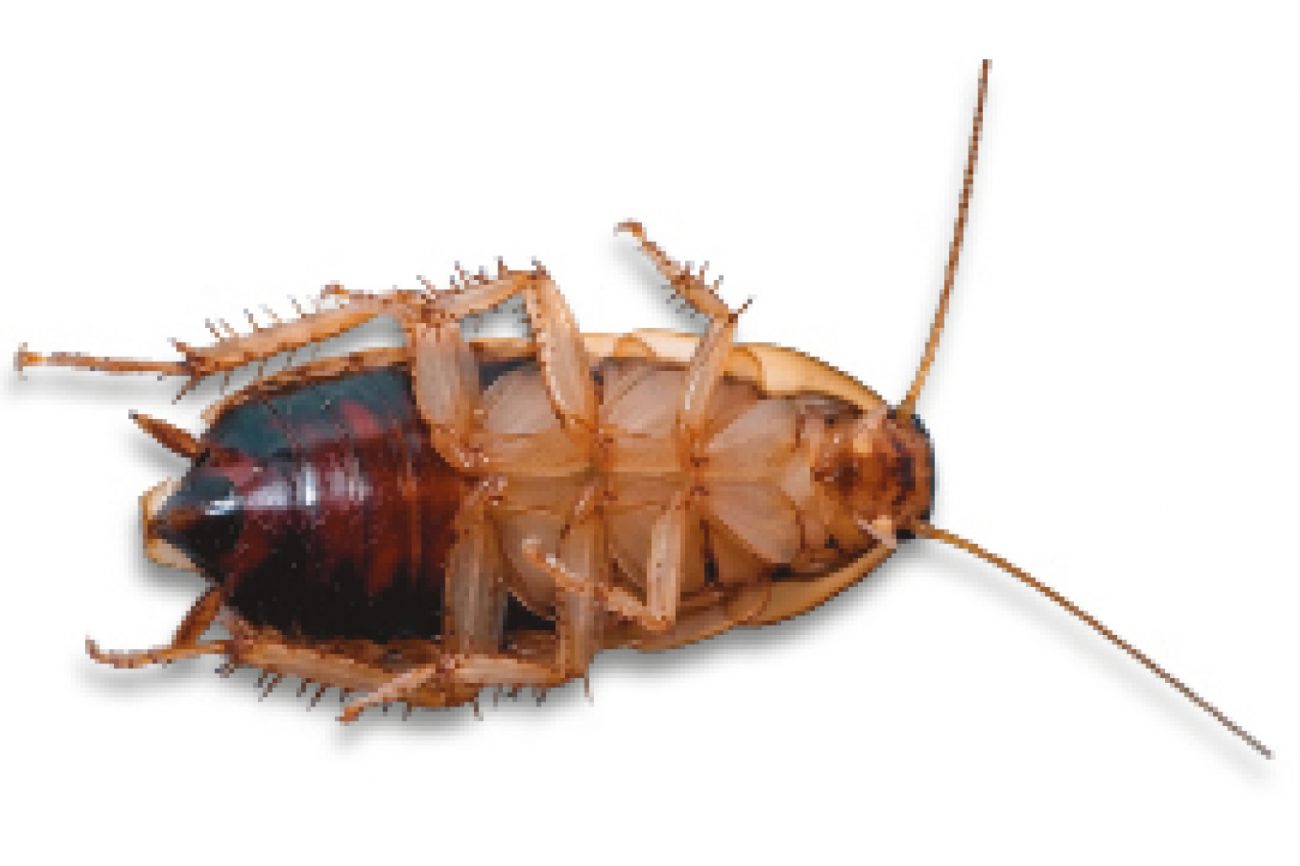 In a November report published in Current Biology, a team of European re­searchers say that over those millions of years, cockroaches have perfected the art of evasion. They choose—apparently at random—from a number of preferred escape routes. This means that predators can never predict what the cockroach is going to do next. As Paolo Domenici of the Instituto per l’Ambiente Marino Costiero in Italy said: “The predator is made to guess.”

Cockroaches’ seemingly preternatu­ral ability to flee danger has been the subject of intense study, and we now understand much about the neural cir­cuitry and physical prowess that powers it. A cockroach gets advance warning of looming rolled-up newspapers from hairs (which are sensitive to changes in air currents) on the end of the abdomen. Thanks to an array of giant interneurons­ neural supercomputers—that relay the sensory information via the ventral nerve cord to the thoracic ganglia, the bugs can leave the starting blocks within 8.2 milliseconds.

Hitting speeds of 70-80 cm/s, the creature then runs in a zig-zag to fur­ther outwit its attacker. But scientists have also found that the angle at which the insects run seems more predict­able. For instance, if startled from head-on, they flee along four primary escape routes at fixed angles from the threat. Domenici says the insects most often chose to escape at a 90–180° angle. “This is where squashing could be aimed,” he said, “although we like cockroaches and would recommend no squashing.”