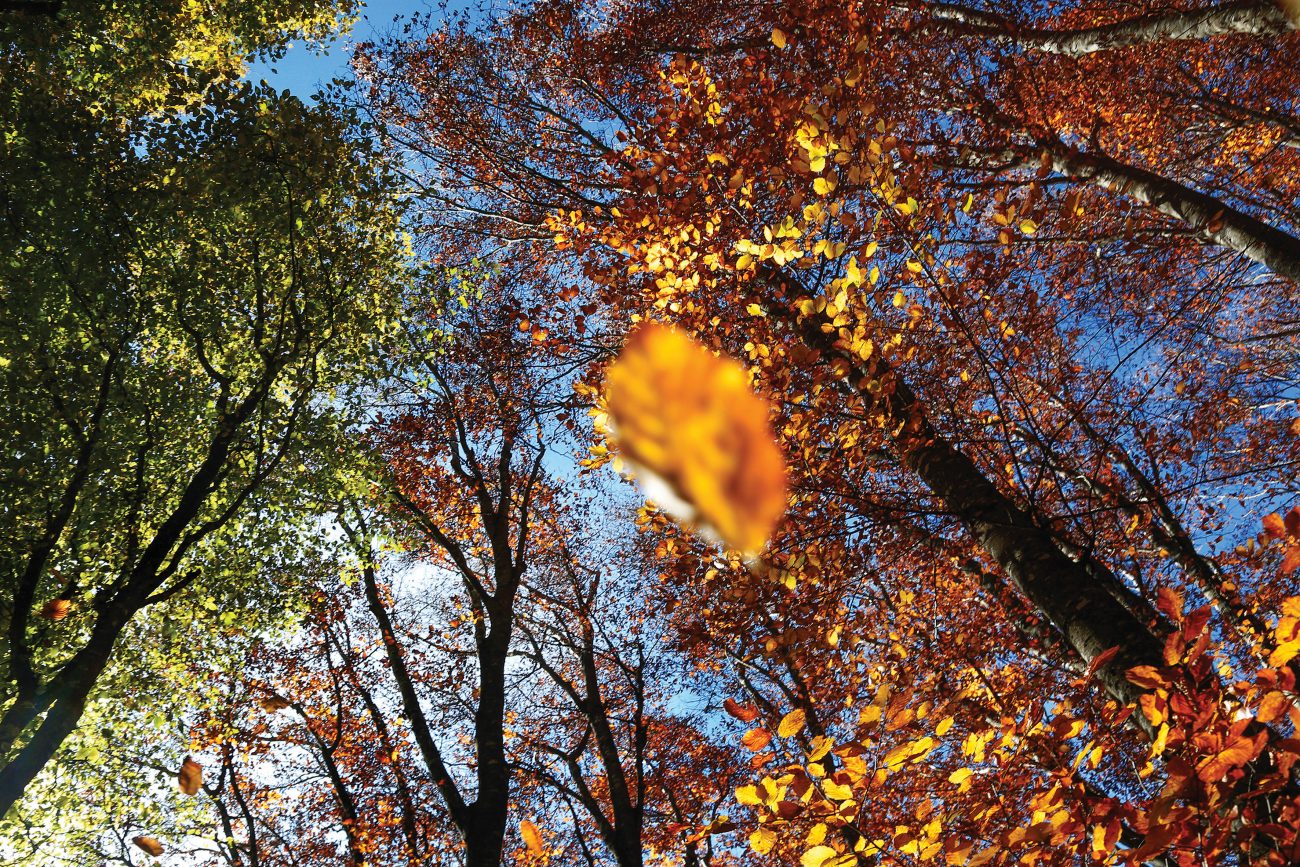 In New Zealand, if you see a tree turning red or golden in autumn, it’s almost certainly exotic. Out of more than 500 native species of woody flowering plants, just 10 lose their leaves in winter—most notably the tree fuchsia, kōtukutuku.

But northern hemisphere forests at similar latitudes are full of deciduous trees, and in South America, close relatives of our southern beech trees drop their leaves each year. So why do Aotearoa’s temperate forests stay green, and was it always this way?

Geologists examined a hundred fossil leaves from four sites in Otago dating back to the middle Miocene—around 11-16 million years ago—and found multiple lines of evidence that some of our extinct beech species were deciduous. 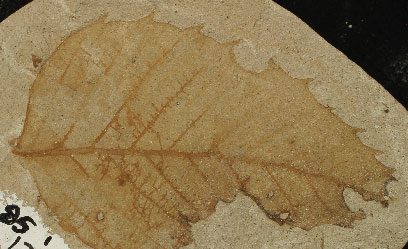 The leaves of several deciduous Chilean beech species appear corrugated, with deeply etched veins, and the scientists found the same patterns in some of the Otago fossils. The leaves were also large, comparatively light for their size, and poorly defended, as evidenced by insect attacks—all trademarks of deciduous trees. (If you’re going to keep your leaves for just six months, it makes sense to make them cheap and disposable.)

But here’s the paradox. Otago in the Miocene was much, much warmer than it is today. There were crocodiles and palm trees. If the winters weren’t frigid, why were those ancient beeches shrugging off their leaves every autumn? Lead author Tammo Reichgelt from the University of Connecticut theorises that deciduousness is less about temperature than light. 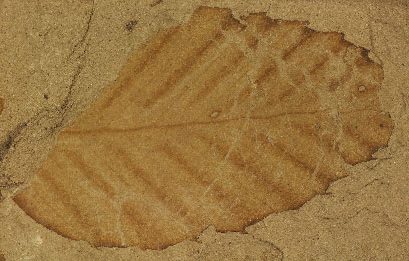 Central Chilean summers are practically cloudless, while westerly winds make winters cloudy and wet. In New Zealand, cloud cover is relatively constant through the year. In Miocene Otago, as in Chile, the beeches soaked up the abundant summer sunshine—“it was really worth it to photosynthesise a lot”, says Reichgelt—but there was little point to keeping green during the dark, wet winter.

Then, at the end of the Miocene, the planet cooled dramatically. Zealandia got wetter, its seasons less pronounced. “It wasn’t worth it anymore to throw away your carbon in autumn,” says Reichgelt—so all our deciduous beeches disappeared.