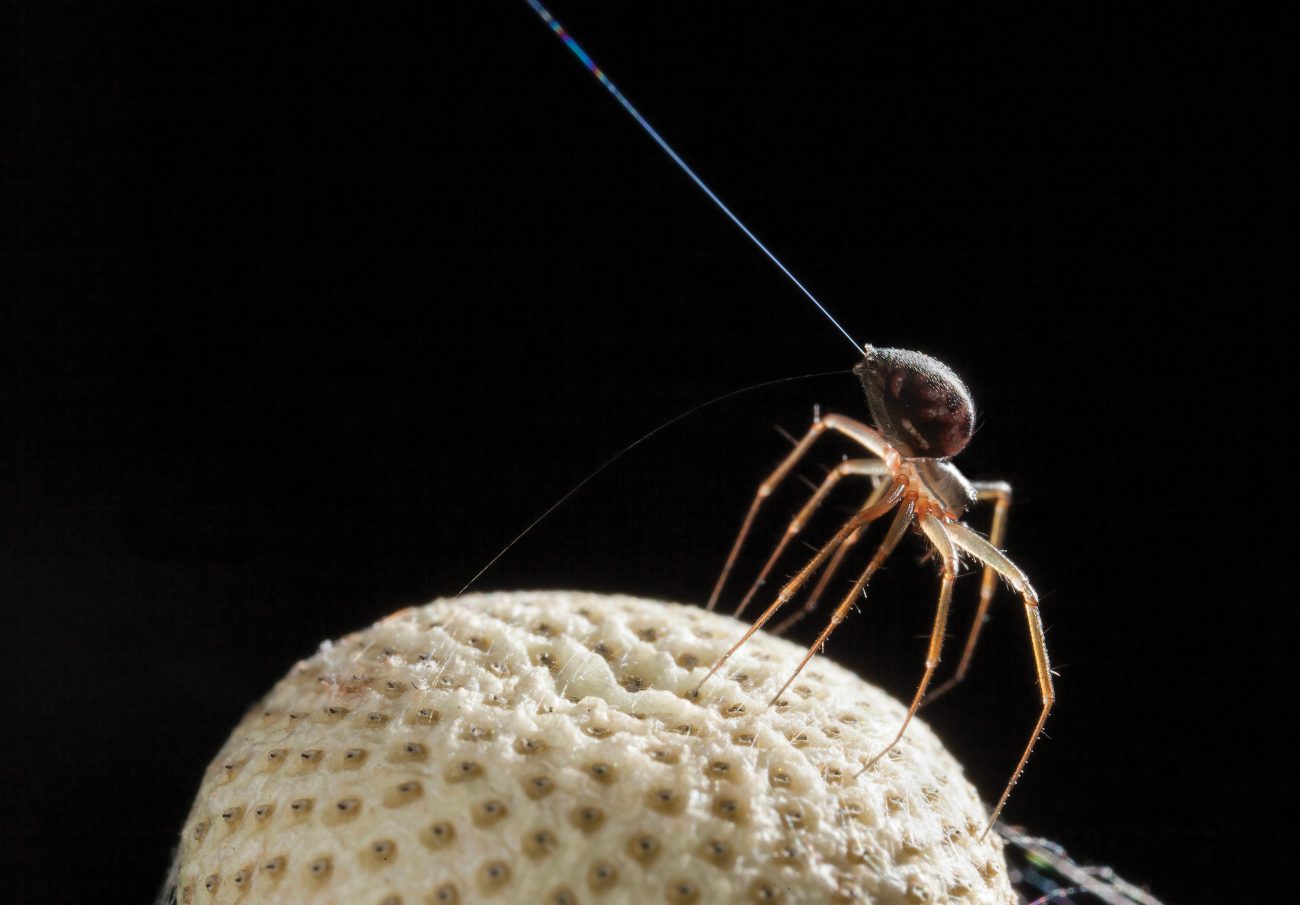 They can move huge distances by “ballooning” through the air on parachutes of silk. While it looks as though the spiders are riding on updrafts, research published in July in Current Biology reveals a different form of locomotion—the spiders are travelling using the Earth’s atmospheric electric fields.

The electric-field ballooning theory was first suggested in the 1800s, but it wasn’t tested until recently, when Erica Morley and Daniel Robert from the University of Bristol released spiders in a lab which had no air movement whatsoever. If an electric field was switched on, the spiders released silk for ballooning and lifted off. When the researchers turned the field on and off, it caused the spiders’ balloons to rise and fall through the air.

The air is naturally electrified, with electrical charge continuously moving between the Earth’s surface and its upper atmosphere, in a loop known as the global atmospheric electrical circuit. Spiders are thought to detect electrical fields through trichobothria, little hairs on their exoskeletons that move in response to electricity, similar to the way human hair moves when electrified by static on clothing.

It’s not known whether the spiders’ ballooning activity relies solely on electric fields, or if there are other mechanisms at work.