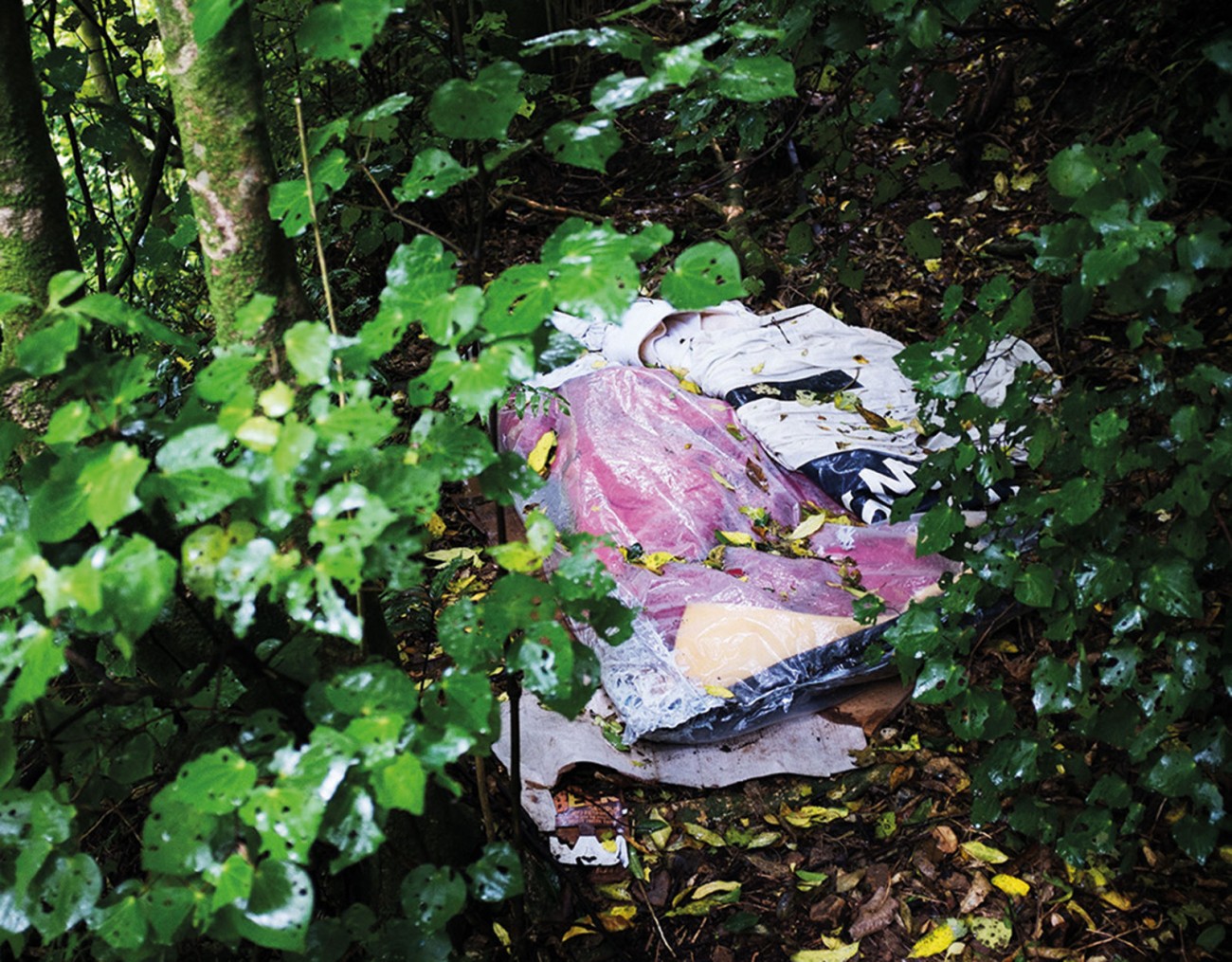 I’ve slept under the stars often enough, but only once when it wasn’t my choice. I found myself in the industrial zone of Aachen, Germany, while hitch-hiking across Europe. It had been sleeting and the rides had been sparse, and now, hours after dark, trudging through heavy snow, I was alone, cold and wet. I found shelter in a phone box and drifted off to sleep sitting on the concrete floor, hugging my pack, leaning back against the door while the fluorescent lamp flickered and buzzed. I woke with every truck that rumbled past, and the feeling of insecurity, fear, loneliness, and in particular, the sense that I was shacked up illegally in a public convenience, shook my confidence for days.

Yet this one-night experience can’t compare to the uncertainty tens of thousands of New Zealanders face each evening, month after month.

Housing affordability has become the latest political football booted between the left and right as the public watch on. Less so the issue of homelessness, which has remained invisible at best, at worst wilfully ignored. The number of homeless isn’t large enough, perhaps, for the problem to gain political or popular attention, and those sleeping rough under our bridges, or in woodlands on our urban fringe, are largely voiceless, lacking either the ability to contact the media or the agency of others more socially empowered.

Every Christmas, we toss some canned goods in a cardboard box and call the problem dealt with. But as our cities have grown, so has the number of homeless.

Agencies have also expanded the definition to (rightfully) include all those without proper accommodation—those living below the minimum standards that a country like New Zealand should desire for its citizens. That number is now substantial—34,000 Kiwis are sleeping rough, living in over-crowded housing, or in the care of night shelters and social services.

In the production of the feature on homelessness for this issue, I came to realise that a New Zealander can find themselves without a home relatively swiftly. Workers on flexible employment contracts without minimum hours—so-called ‘precarious’ employment—are becoming more common, and with rising rental rates and high household debt, a couple of misfortunate life events can compound to leave an individual with nowhere to go. This is how a gainfully employed contractor with a master of physics degree can find himself unemployed, living in a car, later bankrupt and living in a shelter in a few dizzying weeks—a scenario that befell Anthony Baird, interviewed in this issue.

We’ve been here before. A 1935 survey classed a quarter of New Zealand’s houses as substandard, Rebekah White discovers in this issue’s Artefact column. In 1937, Prime Minister Michael Joseph Savage carried a dining table into the living room of the first home of a new state housing programme, a media stunt that heralded a change in policy, and an assertion of a growing public opinion: that every citizen had a right to decent housing.

It was an attitude that put a little more distance between New Zealanders and the memory of Victorian society, just as the horror of Gallipoli shaped our attitudes and values years earlier. At the root of those new ideals was a compassionate and egalitarian notion of fairness. A fair crack of the whip. A fair go.

State housing stock peaked at 70,000 in the 1990s, and since, governments have rated rentals at market levels and sold down state houses in favour of cheaper alternatives and solutions from the private sector. But with tens of thousands now living in substandard housing, perhaps it’s time to review again the sort of society that we want to live in and contribute to. There are economic advantages in better, healthier homes, but also the value proposition of a fair and equitable society—what do we do for those who call New Zealand home, but have no place like it?