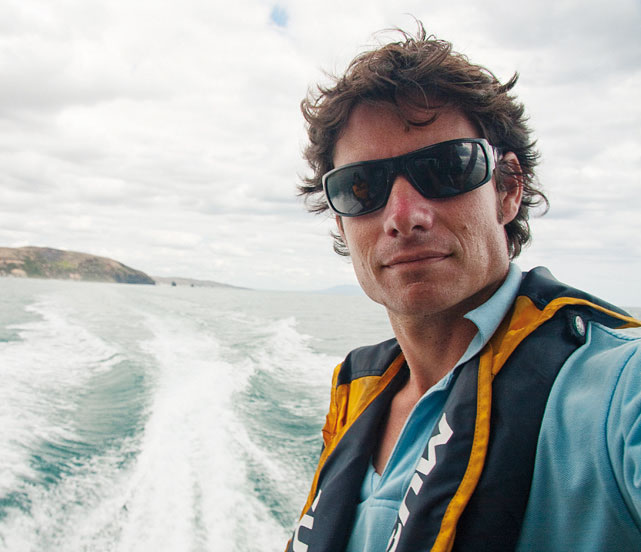 At this time of year, it’s popular to re­flect on the year that has been and make resolutions for that which is to come. As 2010 was billed as the International Year of Biodiversity, how did we measure up?

Biodiversity is hard to assess when you’ve described only 30,000 species of an estimated 80,000 native to your country, but we know that in the 800 years since human settlement began, 32 per cent of New Zealand’s indigenous land and freshwater birds have become extinct, along with 18 per cent of sea­birds, at least 12 invertebrates and possibly 11 plants. Today, over 50 per cent of birds, bats and lizards are in rapid de­cline and 2788 species are threatened, due in part to the fact that less than 10 per cent of indigenous forest cover re­mains on coasts and lowlands.

In short, we face the grim prospect that most of those 50,000 species still unknown to science will remain so­ extinct before we even describe them.

It’s not that we’re not doing anything to stop the decline—in terms of prevent­ing extinctions on a species level, DOC is probably leading the world. But most of that work takes place on offshore is­lands and we have yet to demonstrate that we can sustain it over large areas of the mainland. And though we can brag that 29 per cent of New Zealand’s land area is under legal protection and management for conservation purposes, DOC has the resources to intensively manage only three per cent of that area.

In the marine environment the pro­tection afforded is rather more meagre.

As a signatory to the Convention on Biological Diversity (CBD), in 1993 New Zealand (along with 191 other countries) committed itself to protecting 10 per cent of our exclusive economic zone. As we have the fourth-largest such zone in the world—an area greater than 4,000,000 sq km, 15 times our land area—we also have considerable international responsibility for its pro­tection. To date, we have protected just 0.3 per cent of our EEZ, and 99 per cent of that small area is in two marine reserves around isolated offshore islands (the Kermadec and Auckland groups). The total area of marine reserves in the mainland territorial sea is less than that of our smallest national park.

Given that as much as 80 per cent of New Zealand’s indigenous biodiversity is in our seas, it’s a very poor conservation record for a country with such a high conservation reputation.

The problem is partly the size of the area in question, but also the diffi­culty in getting marine protected areas signed off.

About the time New Zealand signed the CBD accord, Cantabrians rallied to apply for a small (530 ha) marine re­serve at Akaroa, habitat for the threat­ened Hector’s dolphin and location of a unique undersea environment not pro­tected elsewhere—only one tiny bay is afforded marine reserve status on the entire east coast of the South Island. The application languished for 14 years in government processes and survived six ministers of conservation and the Maori Land Court before being finally rejected out of hand in August because of fears it might have hindered recreational fish­ing, despite there being very little fish­ing in the harbour due to a profound lack of recreational fish species.

If it takes so much effort for a com­munity to apply for a marine reserve, only to have it dismissed so easily, what hope is there of protecting 10 per cent of the EEZ? My wish for the New Year is for political leadership to align with public will, and natural need.