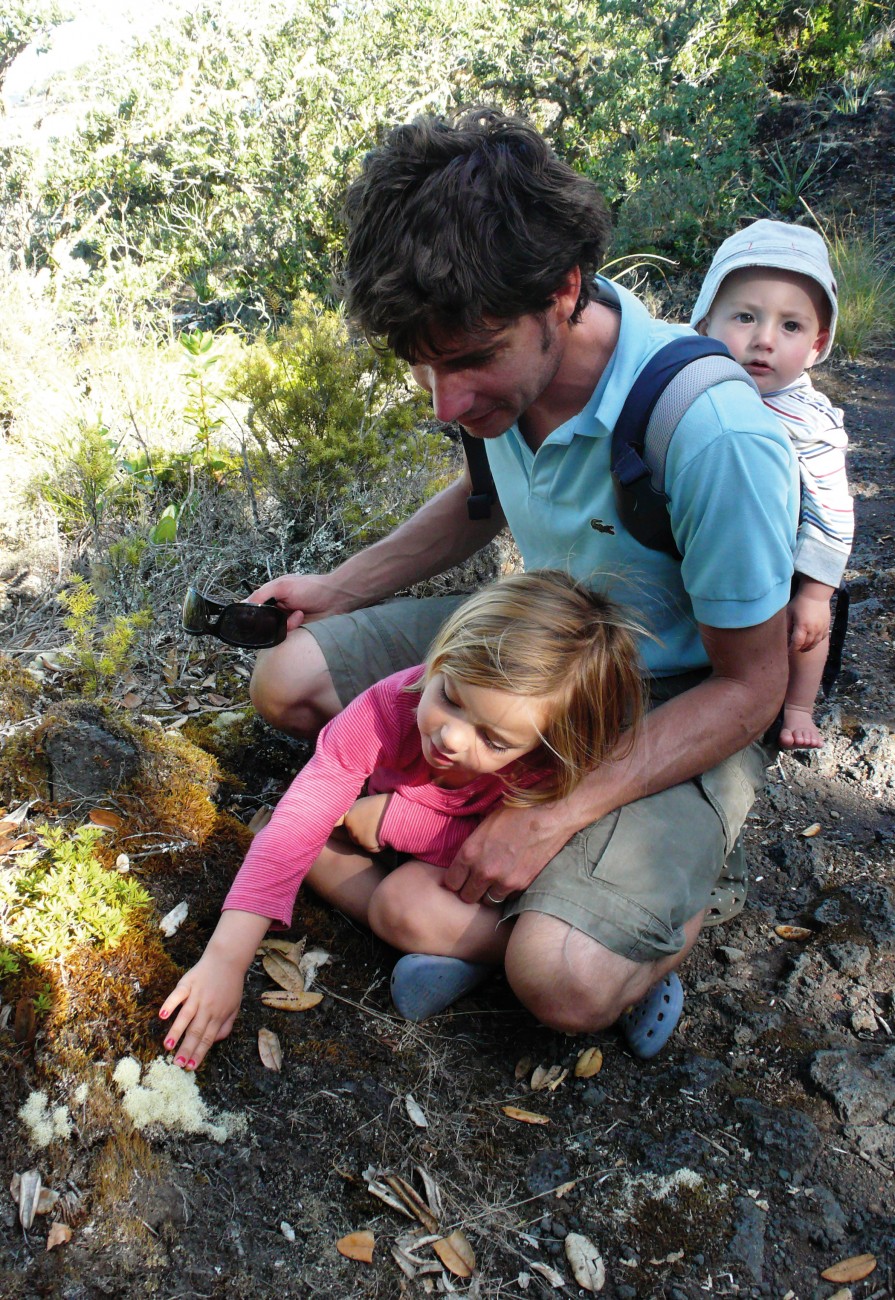 Like many people outside Christchurch on February 22, I learned of the earthquake just minutes after it happened. I was consumed by a sort of by-standers horror—in a city besieged for months by aftershocks, it seemed the cruelest twist of fate.

The fabled two degrees of separation that connect New Zealanders was born out by this quake. Near everybody knew someone who was directly affected, and though my friends resident in the city were unharmed, it was the out-of-towners that I hadn’t thought of.

My brother, who was flying to Christchurch that day, missed the quake by an hour. Cousins from Hokitika, who had experienced the first 7.1 earthquake while “in town” for a funeral, were in Christchurch again, treating themselves to lunch on the second floor of Ballantynes when the 6.3 quake struck. Though they clawed their way out, their car was entombed in a parking garage. A Honda dealer down the road tossed them a set of keys for a showroom model, perhaps sensing he wouldn’t be selling anything for a while, and they would as good a bet as any for a future sale. (Their own car was retrieved from the rubble weeks later, without a scratch.)

After a few days I thought I’d heard from everyone, but the very first name of the dead released, by the Irish Embassy, was a friend of my wife. Owen was crushed when a building fell on his car, leaving a wife and two children in Alexandra. Just days after the quake, the police turned up to help celebrate his son’s fourth birthday, with lights flashing—a futile, though generous, loving gesture—one of a thousand such acts of compassion, community and solidarity that played out after the disaster.

For a month the two-degrees of separa­tion, the big-city rivalries which divide North and South, seemed to close up, such was the empathy, and the need. But the disaster is far from over. Christchurch has now been struck by aftershocks of the aftershock as large as magnitude 5.3, perpetuating the state of physical and emotional instability in the city, and frustrating attempts to rebuild. It now seems that the new Christchurch will need to be a very different city. Fortunately, creativity and steadfast determination are two qualities residents of the garden city seem to have in spades, as Vaughan Yarwood observes in the feature in this issue.

It is also necessary to note that three great totara have recently came crashing to ground. Dame Judith Binney, the eminent historian; Professor John Morton, the charismatic biologist who served on the editorial board of this magazine in its early years; and legendary conservationist Don Merton have all passed in recent months. Binney’s latest book is reviewed on page 104, and the life and work of Merton and Morton are given tribute on pages 110 and 112 respectively.

Though it may appear that coverage of the devastating quake and eulogies to those who have passed is obsessively morbid, the lives of remarkable people and reflection on all that has been lost can help orientate society in an ocean of competing possibilities. At times of tragedy and great loss, true north can be patently obvious.