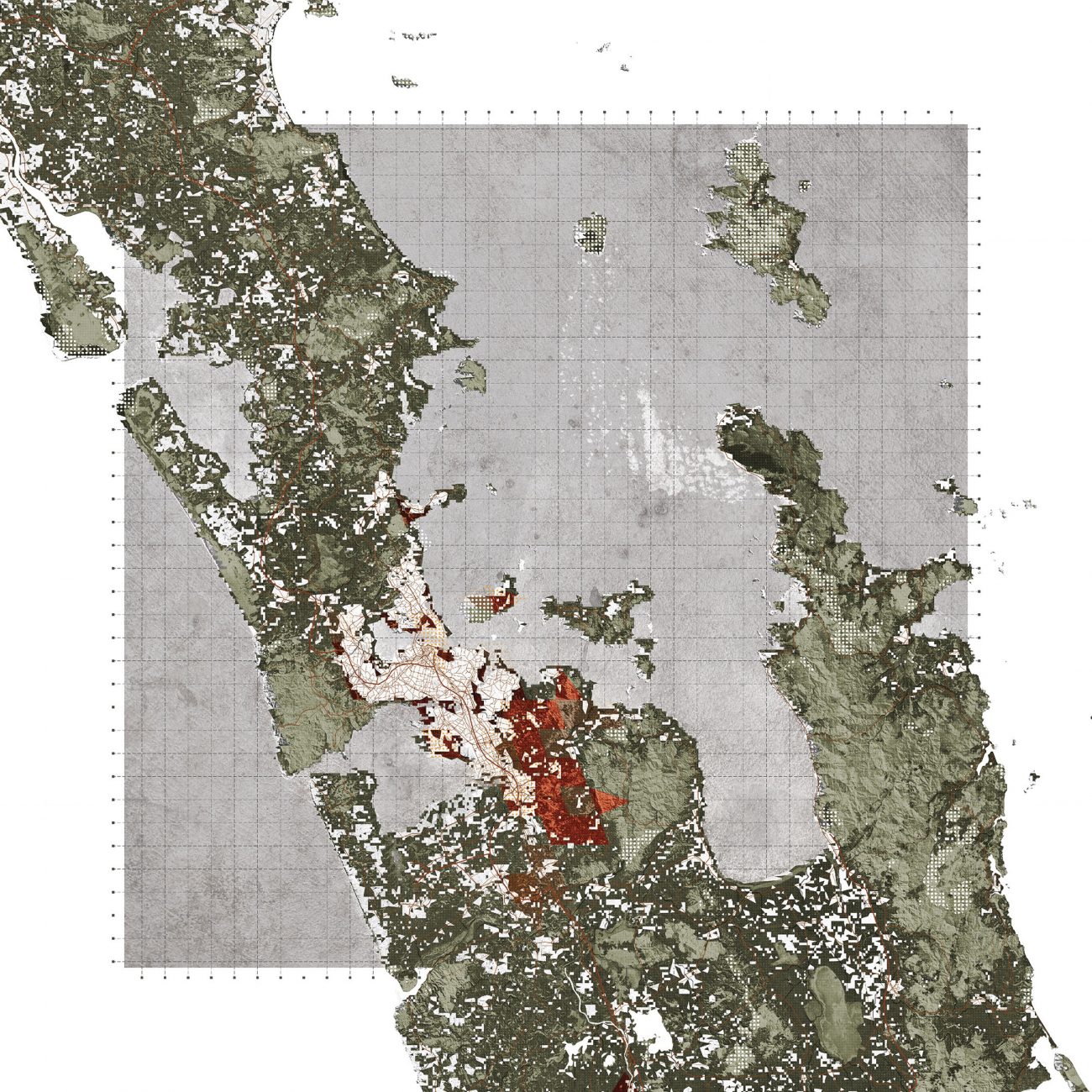 Atlas for the End of the World

New Zealand is a biodiversity hotspot, one of 36 areas around the world recognised by the global scientific community as containing unusual, irreplaceable forms of life. Within these hotspots are cities, and in particular areas, city growth is on a collision course with biodiversity.

By combining layers of data, three landscape architects created maps of the 33 largest, fastest-growing cities in these biodiversity hotspots, showing how growth projections conflict with endangered species and remnant habitat. One of those cities is Auckland.

This map superimposes an urban growth forecast for 2030 by Seto Lab with data on remnant vegetation and ranges of terrestrial animals ranked on the International Union for Conservation of Nature Red List. (Maps and data are collated on the project’s website, Atlas for the End of the World.)

Hotspot cities, write the authors of the atlas, are the custodians and beneficiaries of their extraordinary life, and recognising where that life is threatened by urban growth is the first step towards protecting it: “The cultural equivalent to destroying these landscapes is akin to bulldozing the world’s libraries and burning all the books.”