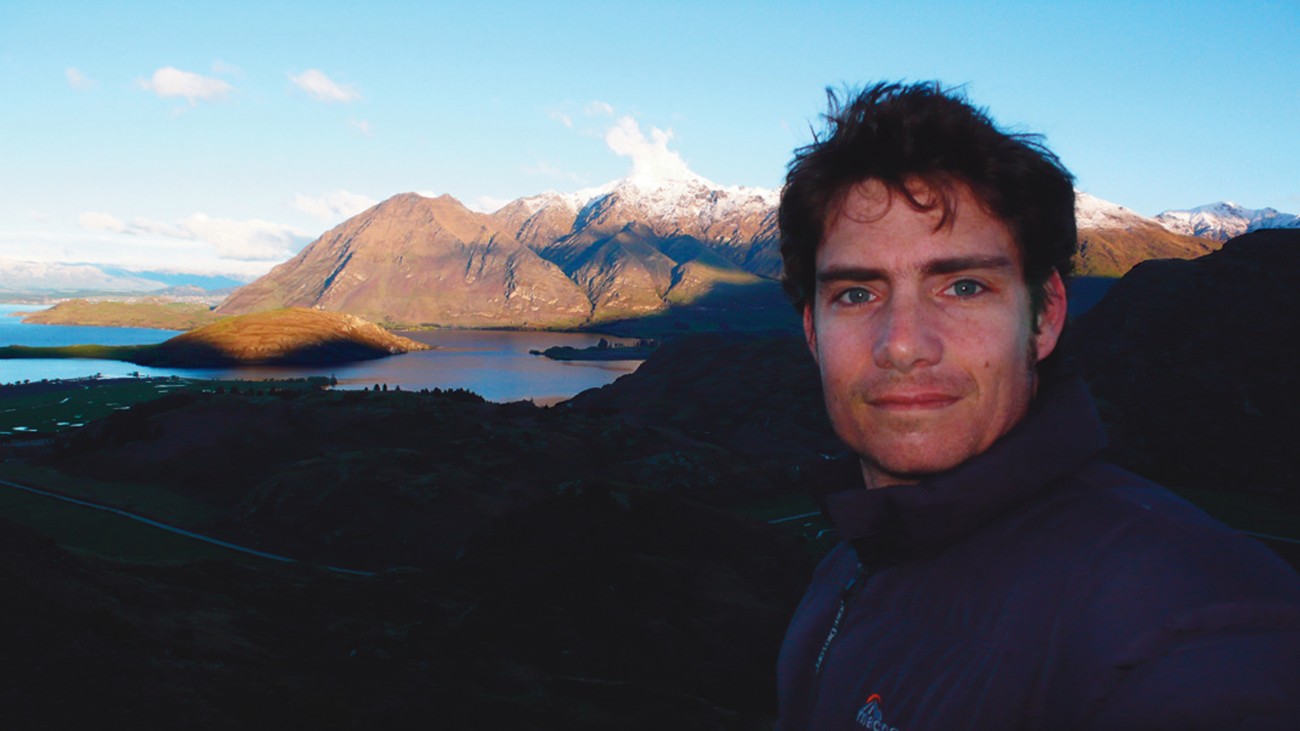 Whining in second gear, my car shud­ders over the Crown Range and into the heartland of Central Otago. With dozens of dizzying switch­backs behind me, I enter a spare and dramatic landscape pilled with tussock and dusted with spring snow. Above the snowline, low-lying vegetation clings to the hillside and the structure of the Alpine Fault is laid bare, millennia of geological processes on grand display, the ranges buckled like twisted metal. The alps dominate every view of the Mackenzie country, and define both its weather and its borders.

In this issue we focus on this ba­sin in the heartland of Otago and the skies above it. So clear is the atmos­phere here that it is set to become the world’s very first UNESCO Starlight Reserve, a radical new designation for an endangered feature in our increas­ingly altered environment: darkness.

The announcement has additional significance as 2009 will be the Inter­national Year of Astronomy, exactly 400 years since Galileo Galilei pointed his “Dutch Looking Glass” at the sky. With a modest magnification of only three times he could make out moun­tains and craters on the moon, many more stars than were visible with the naked eye, and moons orbiting Jupi­ter. Now our most powerful radio tel­escopes can see so far they can look back in time at objects formed not long after the big bang.

In the next decade, New Zealand looks likely to host part of the larg­est radio telescope ever designed, 50 times more sensitive and 10,000 times faster in processing speed than any telescope working today. It will be located in the Southern hemisphere because there’s less radio interference and it affords a better view of the Milky Way. Four centuries after the first tel­escope, our remote archipelago on the far side of the planet could be the eyes of the world.

You’re invited to enjoy our grand­stand view with the star chart includ­ed in this issue. On any given night a portion of the chart will be visible be­tween your horizons. We’ve included some 10,000 stars, as many as can be seen with the naked eye or even a small telescope—possibly the most comprehensive southern sky star chart available.

Otago also features prominently in another story in this issue. The endear­ing white tails of rabbits belie their vo­racious capacity for consumption and, since their introduction in the 1860s, they have systematically demolished great swathes of pasture in the South Island. There are anecdotes from the early 1990s of farmers clapping their hands and whole hillsides seeming to move as thousands of rabbits ran for cover. Then, a decade ago, in an al­most cinematic plot of skulduggery, Mainland farmers defied the biosecu­rity laws created to protect their indus­try and imported rabbit calicivirus dis­ease, injected it into hapless bunnies and distributed the carcasses far and wide. Claudia Babirat describes every twist of the conspiracy in her story.

The result was far from total exter­mination, but farmland that was once a dustbowl is being grazed again. It seems that Mackenzie’s magical interi­or will now be renowned for research rather than rabbits.