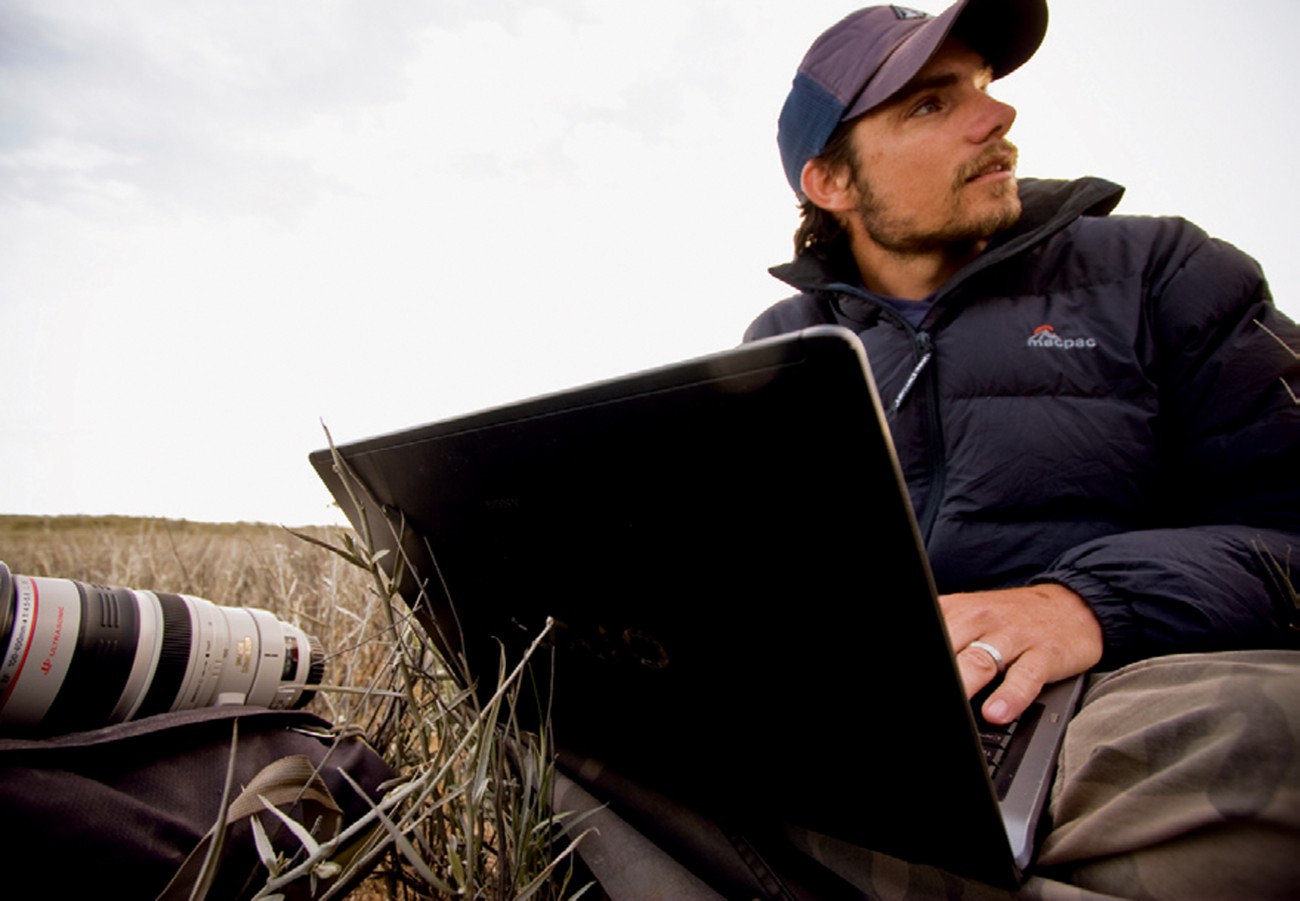 Humans have been shaping the Earth for agricul¬ture and dwellings for more than 6000 years. In that time, a mere blip on the geological timescale, we have de¬forested two-thirds of its surface. In 800 years of human occupancy of our own country we have taken fire, axe and heavy machinery to three-quarters of the archipelago, denuding the land for pasture and cities. Over 50 per cent of New Zealand’s bird species have been rendered extinct since humans arrived, along with species of bat, frogs, fish and lizards—a catastrophic loss of na¬tive species in global terms, second only to Hawaii.

The thin green rim of the biosphere between the Earth’s mantle and the tree¬tops has been dramatically altered by our presence, and we have driven the rate of biological extinction up several hundred times beyond its normal levels. Now we know that we have been affect¬ing the atmosphere as well; CFCs have thinned our ozone layer and the cumu¬lative effects of numerous greenhouse gases have clogged our atmosphere re¬sulting in year on year warming.

But in the wake of inconsistent en-vironmentalism, unfathomable scien¬tific findings and media misinformation there is a general public suspicion of the evidence for anthropogenic climate change. In common parlance people are asked if they “believe in climate change” as if it were a new deity. The debate has been marked by almost re¬ligious fervour, but this is no club to belong to, no creed to subscribe to. Cli¬mate science is not a matter of faith; it is the exclusive realm of fact.

And the facts are conclusive. Our world is warming rapidly, and even if we make moderate emission reduc-tions, the average global temperature is projected to increase 3ºC before the end of the century, twenty times faster than the rate of warming following the previous Ice Age. According the leading biologists, if it continues unabated, half of all species on the planet will perish.

In this issue we reveal the effects of the changing climate on New Zealand, its land, wildlife and people. We distil the latest NIWA projections to exam­ine what changes to expect where, and how this will affect our most iconic wildlife. And because climate change is global in both its cause and effect we have regional reports from other geographic magazines, each of which are observing the changes in their own backyards.

Geography is the study of the physi­cal features of the earth and its climate, population, and the interplay between nature and humanity. By this measure, climate change is the most significant geographical story of our generation and one that is desperately important to comprehend. Our future on earth depends on it.