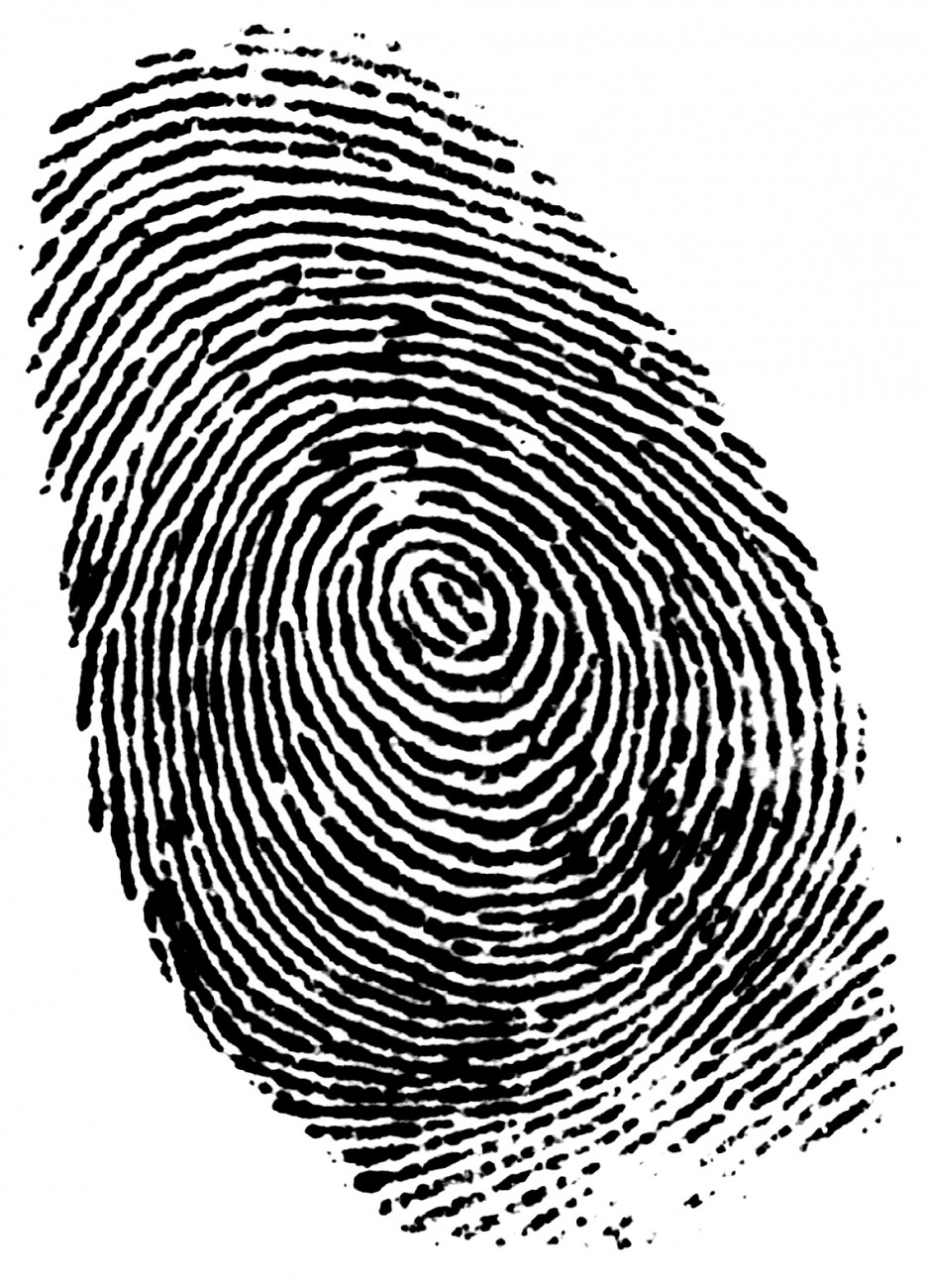 I know several people who have taken new names in order to distance themselves from one perceived identity, and its negative associations, in order to construct another.

Identity is a central human concern. Jesus asked his disci­ples; “Who do people say that I am?” Confucius observed that “the beginning of wisdom is to call things by their proper names”. When I was a student of taxonomy, I understood that the value of my research (and the conferral of a degree) rested on the quality of my naming of the creatures I studied.

Even Māori? Even Māori, a word traditionally applied to objects (denoting common, normal, ordinary, local), repur­posed in the term “tangata Māori” to distinguish locals from foreign visitors. (The “tangata” part was eventually dropped, leaving “Māori” as the default term for the indigenous people.)

I suspect that, like many people, I’ve inherited a vague distaste for “Pākehā”, based on hearsay comments about its being derogatory. Aldridge’s remarks caused me to reconsider. By calling myself Pākehā—a word from indigenous tradition—I affirm a relation­ship with that tradition. And this, Wood said, is the crux of the matter: “The real question is: who are you in relation to us? If you’re going to acknowledge who you are, then first acknowledge who we are.”

The upshot? Perhaps it’s a mistake to try to find a name for both Māori and Pākehā—all of us lumped together. Perhaps the very impulse to do that subtly denigrates the indigenous people, undermining their status as first-comers. It has often seemed to me that Hobson’s famous remark to chiefs at the initial signing of the Treaty of Waitangi—“We are now one people”—gave a foretaste of the colonial intent to amalgamate and subsume tangata whenua into a new national entity, premised on Britishness.