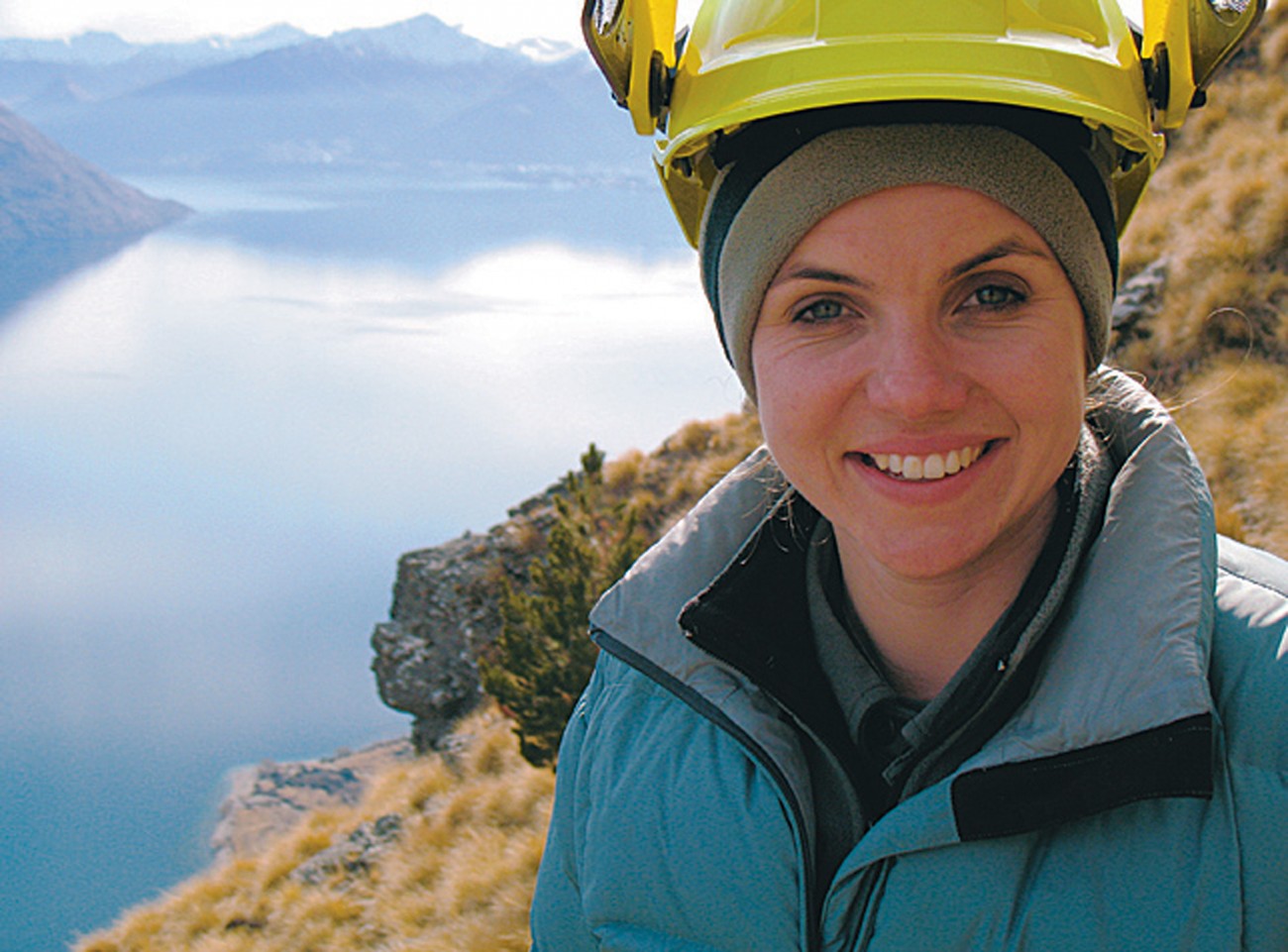 You may have noticed, lamented, and been infuriated by our free-to-air broad­casters, who seem to regard natural his­tory as something of a bygone genre, leaving it to Prime to screen superb se­ries such as BBC’s Life in Cold Blood and the equally gobsmacking Wild China.

Except perhaps for Meet the Locals, the series of four-minute documenta­ries currently screening between programmes on TVNZ’s digital channel 6, in which DOC’s Nic Vallance travels the country and talks to New Zealanders doing their bit for native flora and fauna. This is where, for instance, you learn of the Moehoinui giant weta, thought to be extinct on the mainland until a Waikato farmer found one in a patch of gorse­—currently the only protected patch of gorse in the entire country.

It’s not exactly Life on Earth, but it’s a start, and it’s free. Those who don’t have a digital decoder can watch the series via the websites of TVNZ or DOC.