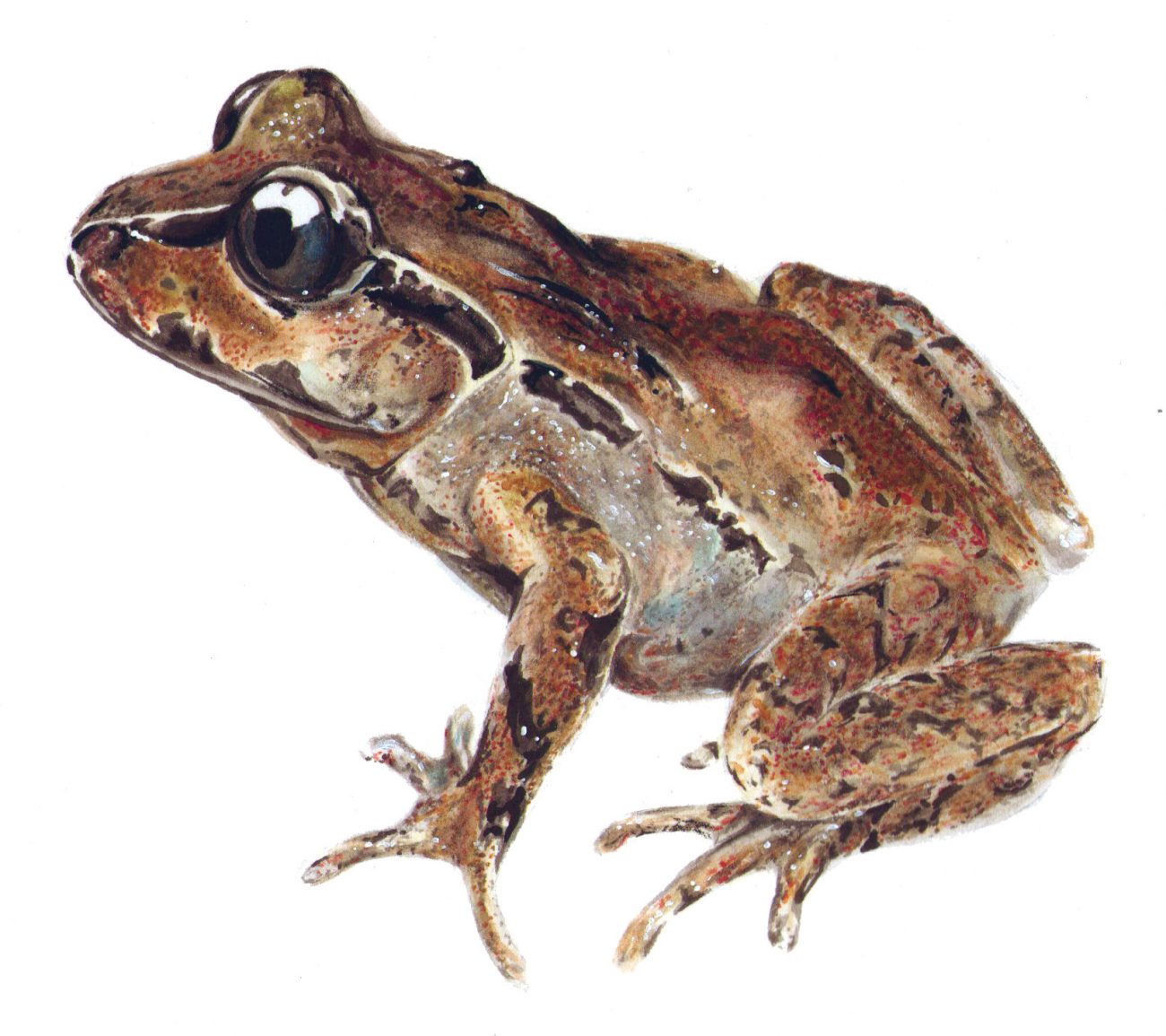 Hidden among damp leaf litter, rocks and tree roots, the nocturnal Hamilton’s frog (Leiopelma hamiltoni) leads a surprising social life. During the day, the frogs retreat to damp, cosy crevices—often accompanied by a flatmate. These flatmates aren’t chosen at random—some frogs preferentially hang out with specific frogs, and avoid others they don’t like. In other words, frogs have friends.

To map these amphibian social networks, researchers at the University of Otago turned to a captive population of Hamilton’s frogs. PhD student Luke Easton had been keeping detailed notes of the frogs’ interactions over several years, tracking them with photo ID. Individual frogs can be differentiated based on their distinctive markings: the pattern of mottled brown-and-black blotches on their back, “sort of like leopard spots”, says the study’s lead author, Simon Lamb. “One of the individuals was called Mo, because he had a moustache pattern.”

Lamb realised that the meticulous notes collected by Easton could be used in social network analysis—a fancy statistical way of examining social associations between individuals. “You build up a map of who likes to hang out with each other.”

The analysis assessed the strength of the friendship between individuals—the frequency of their hang-outs—and the diversity of interactions across the network. Were the same individuals always choosing the same flatmates, or were they switching it up? Were there froggy feuds? “In one of the tanks, we had one female that only hung out with one male during the entire study and that male almost never hung out with other females in the tank—only, like, a couple of times.”

The idea for the study was sparked by a frog friendship observed at Zealandia Ecosanctuary. There, Joseph Altobelli, also from the University of Otago, spotted two female Hamilton’s frogs in the open, locked in a damp embrace, one plopped directly on top of the other. Going back over frog census records kept since 2012, he realised that these two individuals had been spending time together for the previous eight years. “This got us thinking, maybe there’s something up here,” he says. “Everything we know about frog social interaction is kind of limited to breeding behaviour. But how do they associate on a day-to-day basis?

“People have assumed that amphibians maybe don’t have these higher-level social interactions like mammals and birds, and I think that’s led to them being overlooked.”

How do Hamilton’s frogs chat with each other? This ancient species doesn’t call—they don’t even have eardrums. “It’s still a bit of a mystery as to how they communicate,” says Altobelli. “They may be using chemical cues.”

The next step involves exploring amphibian social networks in the wild by equipping the frogs with tiny radio backpacks. This will allow the researchers to precisely determine who is hanging out with who.

“Having this little window into their social life is actually really important,” says Altobelli. “It tells us a lot about how social interactions may play into the frogs’ survival, and then that will help us with their conservation.”