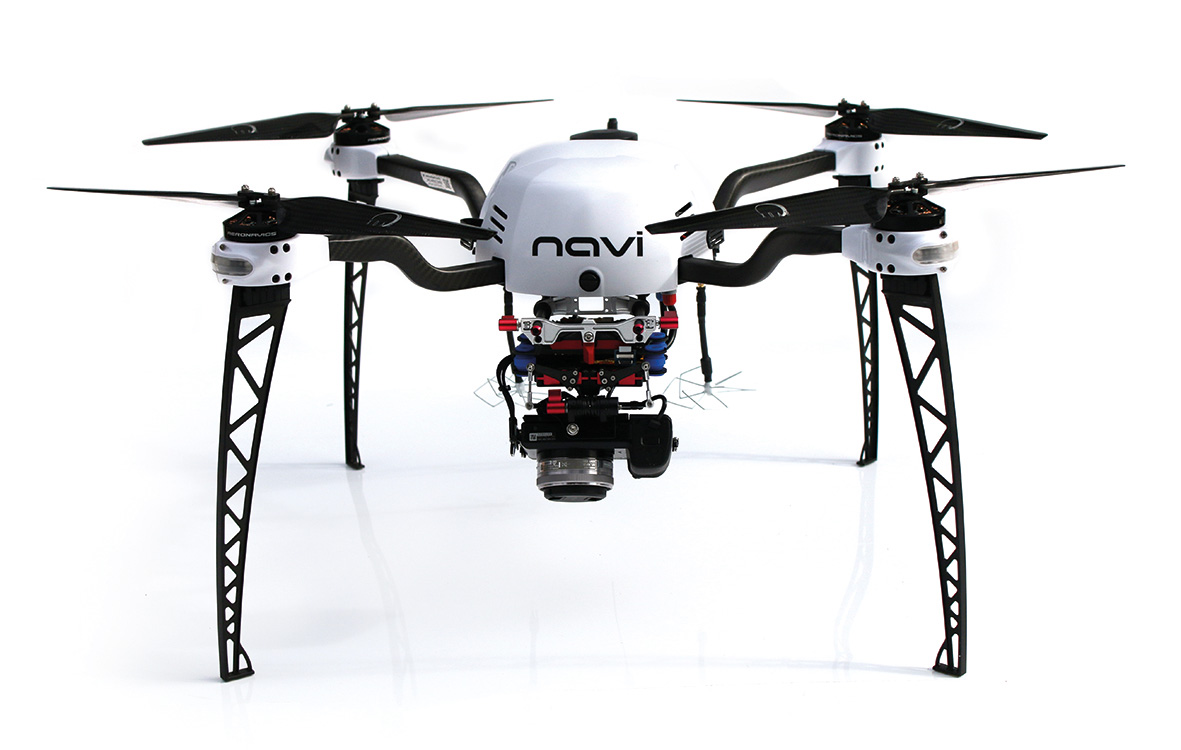 How much sea ice is there in Antarctica? We don’t know—but the answer would have a significant impact on climate models. In particular, the Earth System Model that is at the centre of the Deep South National Science Challenge research.

At the moment, satellites can measure the extent of Antarctic sea ice, but scientists need to know its volume, which involves determining how deep the ice goes.

Satellite radar can measure the thickness of the freeboard—the area of sea ice that rises above the water—but snowfall distorts the result.

“The snow on top significantly changes the freeboard and the density,” says glaciologist Wolfgang Rack, a specialist in remote sensing from the University of Canterbury.

“In order to measure the total thickness, we need to know how much snow is on top. And that’s the main reason why we still don’t know how much sea ice is in the Southern Ocean.”

So Rack proposed a solution: use drones, not satellites, to measure snow depth. For that, Rack needed to invent a snow-measuring instrument. He teamed up with engineers from Lincoln Agritech, who adapted a radar device commonly used in farming to measure the moisture content and salinity of soil. (The salinity gauge was crucial because sea ice is salty and snow is fresh water, apart from a bit of soakage where the two meet.) 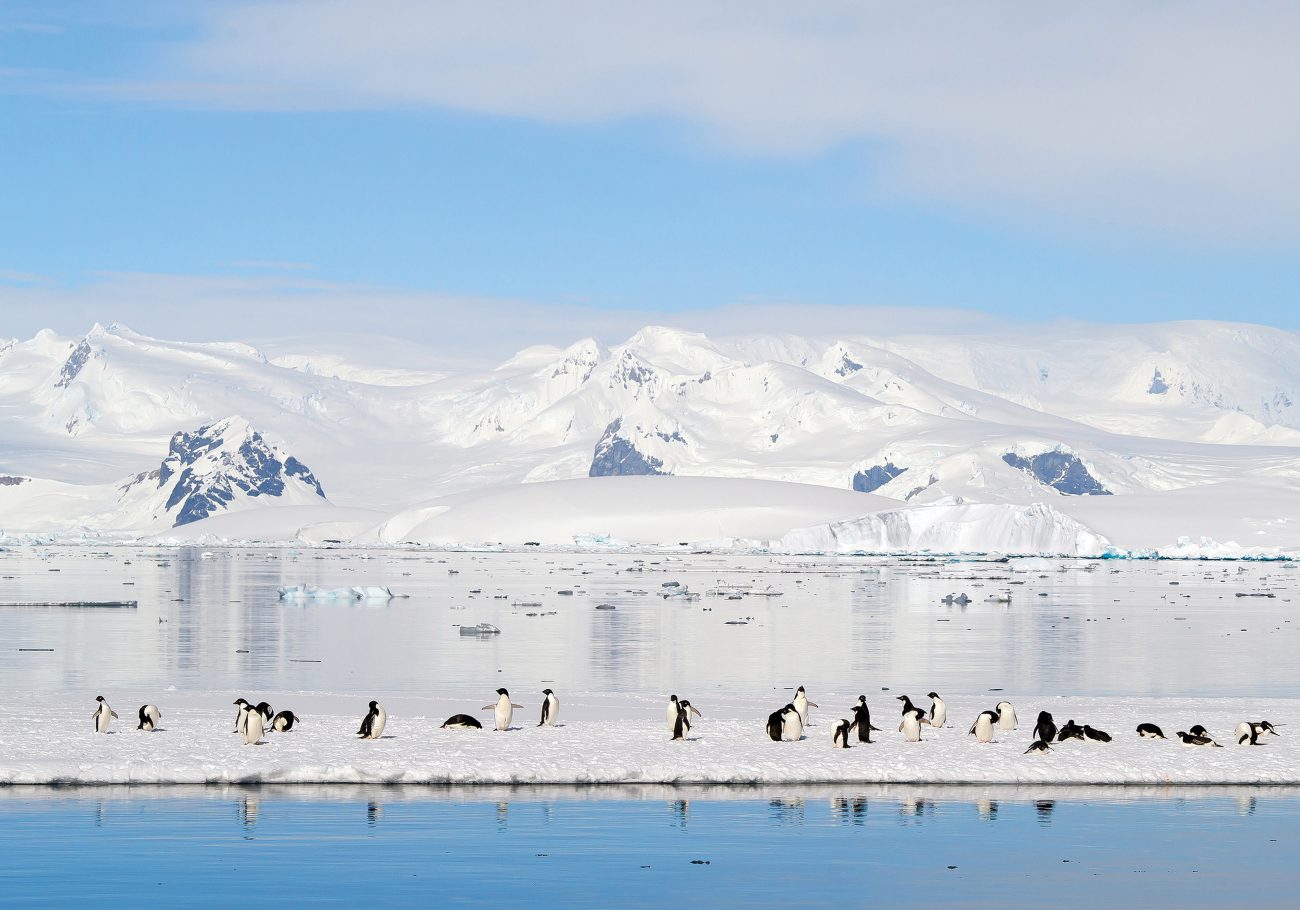 Next, Rack had to find a drone capable of carrying both a sizeable battery payload—cold reduces battery life—and a hefty radar device. Raglan-based drone company Aeronavics stepped in, and cold-weather testing with a mock-up device began.

But the cold isn’t the only challenge of flying in Antarctica. Drones’ navigational instrumentation is based on the Earth’s magnetic field, and since Rack’s team will be south of the magnetic pole, they’ll need to calibrate their drones especially.

This October, Rack and his team depart for Antarctica, where he’ll finally be able to test the system near Scott Base. This will involve double-checking the drone’s measurements the old way: with a ruler.

If the system is accurate, Rack will use it to ensure satellite depth measurements are correct, which will finally allow accurate satellite readings to be made, contributing better-quality data into the Earth System Model.

“The Southern Ocean is very important for the climate in New Zealand, and because large parts of the Southern Ocean are covered by sea ice over a very long period of the year, we need to better understand why the sea ice is growing,” says Rack. “It’s important in order to predict how sea ice relates to climate change.”