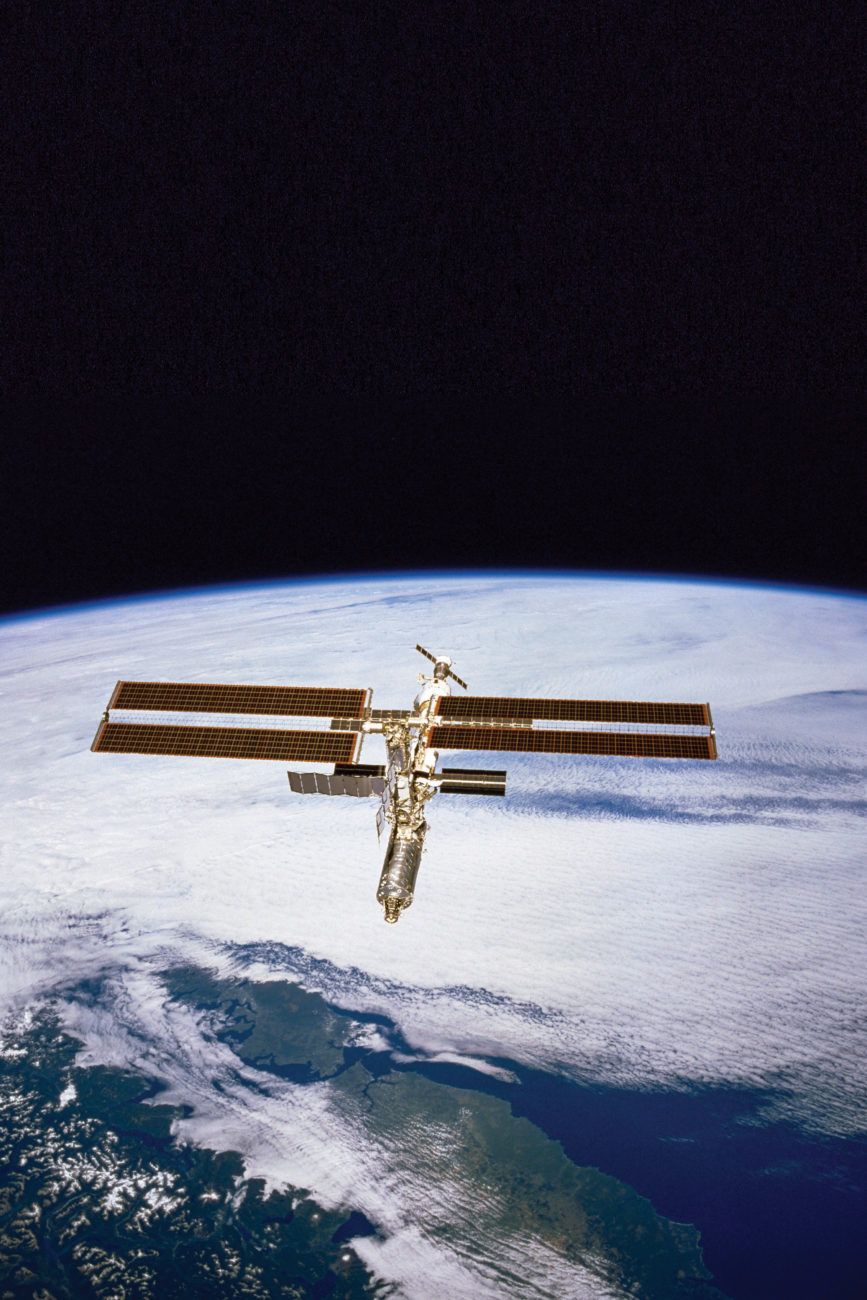 Cancer cell clusters are blasting off into outer space, in a research effort that aims to crack one of the final frontiers in cancer biology.

Housed in a specially designed biomodule, samples of aggressive ovarian, breast, nose and lung cancer will travel to the International Space Station (ISS). The question at stake: how will the cells behave in microgravity?

A malignant tumour consists of cancer cells stuck together that replicate uncontrollably, until a point is reached where the cells begin to break off and invade other parts of the body. This switch between clumping together and spreading isn’t well understood, but researchers reckon the cancer cells have a way to ‘sense’ each other, and that this sense relies on the presence of gravity to function.

In a preliminary test in a zero-gravity chamber at the University of Technology Sydney, 80 to 90 per cent of cancer cells were ‘disabled’.

Now, the mission to send cancer cells to the ISS aims to replicate this finding—with the hope it could lead to future therapies that trick cancer cells into thinking they’re in outer space.

“It would not be a magic bullet, but it could give current treatments like chemotherapy a big enough boost to kill the disease,” said Joshua Chou, the scientist leading the study.