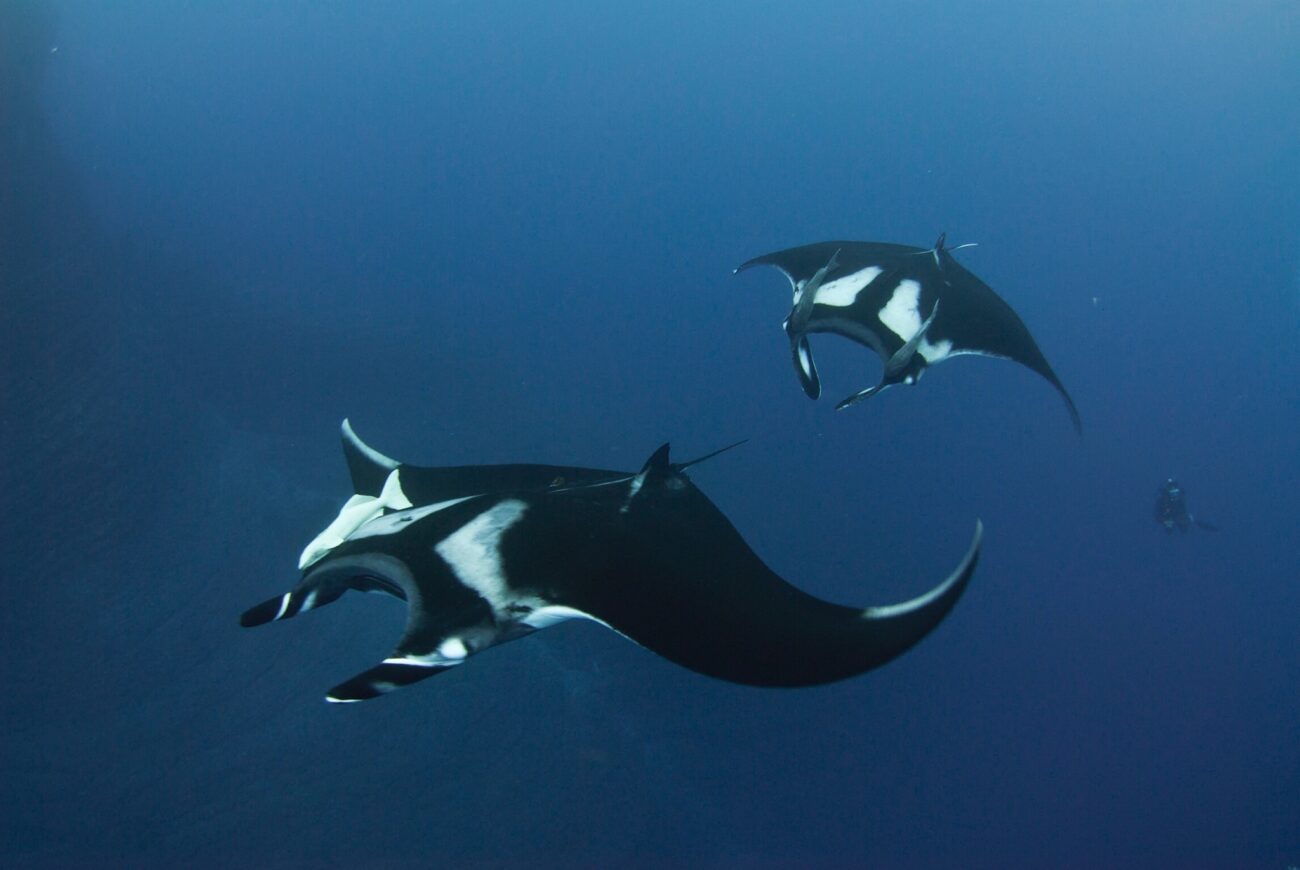 Some female sharks and rays living in the deep ocean can store sperm inside their bodies for years at a time, until the moment is just right for conception.

Adèle Dutilloy from the National Institute of Water and Atmospheric Research (NIWA) examined the reproductive organs of 147 female sharks and rays from nine species.

Inside three of those species—the longnose velvet dogfish, the leafscale gulper shark, and the smooth deep-sea skate—were microscopic tubes of sperm, hidden in a tiny gland that produces the egg case. Dutilloy suspects most deep-sea sharks and rays have this feature, but the tubes are tricky to find.

But why hoard sperm?

It’s possible that in the dark, lonely depths of the sea, males and females don’t run into each other very often, so keeping some sperm for later allows females to reproduce more regularly.

The second hypothesis is more disturbing. “Basically, there are gangs of male sharks, and when they encounter a solitary female, it’s all quite aggressive,” says Dutilloy. “When you see a female that’s been recently mated, she’ll have bite marks on the top of her back or on her fins. Females actually have more flesh on their backs than males do, to help account for that.”

Understanding the sex lives of these creatures gives scientists more insight into their life cycles—which in turn may shed light on whether they’re under threat from New Zealand’s trawl fisheries. “We know very little about them,” says Dutilloy.