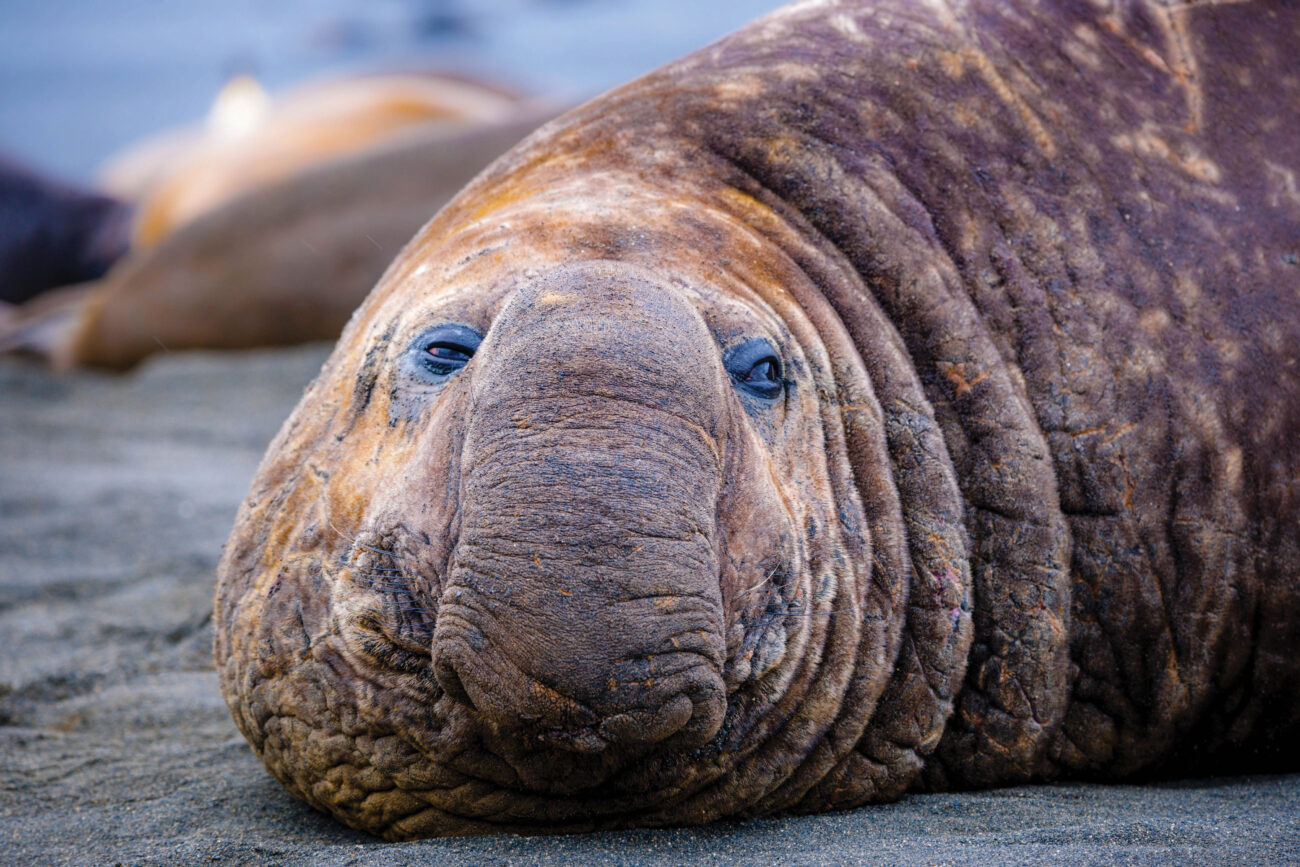 Elephant seals hunt fish and squid in the total darkness of the deep. Biologists think the seals’ eyes are sensitive to the faint bioluminescent light emitted by their prey, but a new study has found that the hunted have a way of turning that to their advantage.

After researchers fitted very fast light sensors to five elephant seals on the Kerguelen Islands in the southern Indian Ocean near Antarctica, they discovered that some fish and squid wait until the seal is almost upon them before dazzling them with very bright bursts of bioluminescence. The scientists also found, however, that one seal had apparently learned how to trick their prey into flashing early—thus giving their position away.