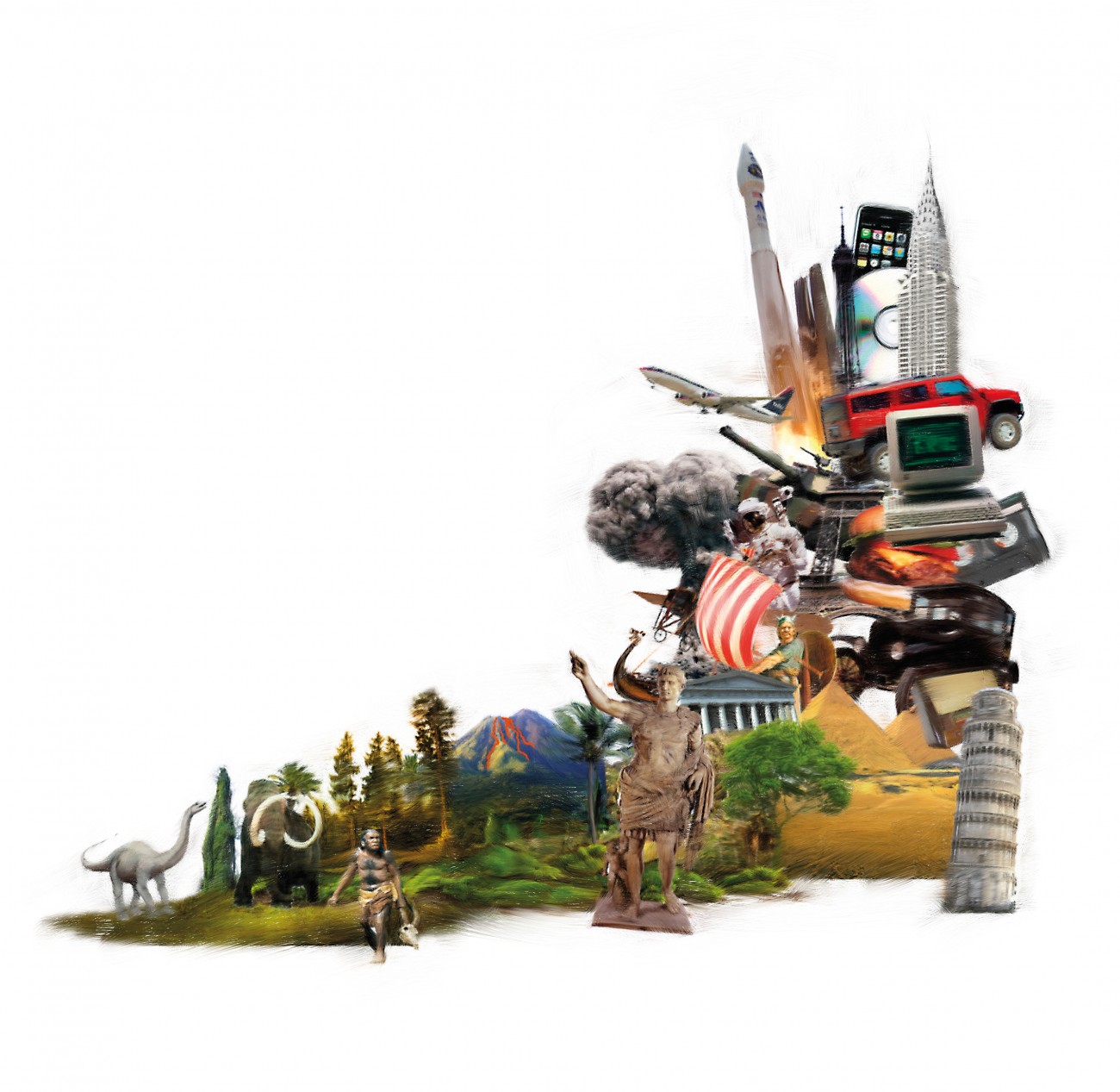 Growing up next to a small swathe of native bush on the outskirts of Whangarei was a childhood delight. The bush was a secret playground, another world distant from any authority. I harboured a quiet fascination with its remnant wildlife eels, koura, moths and bugs, and the typical roster of birds common to the north. There were even some kiwi. We’d hear them in the evenings but eventually, and shamefully imperceptibly, we realised we weren’t hearing them any more.

I suspect those childhood experiences played a big part in my passion for New Zealand’s native wildlife, but the clincher was studying zoology at university, where I gained an understanding of evolutionary processes and could appreciate how unique and precious New Zealand’s ecology is. There’s nothing else like it on the planet. Here’s why:

For most of Earth’s history, life has amounted to little more than bacteria, and almost all life is still bacteria today. (In a billion years, it may just be bacteria again the mega fauna of the recent era a fascinating temporary emergence.) Humans evolved in Africa as hunter-gatherers, then, 80,000 years ago, we went walkabout, populating nearly the whole Earth. Let’s imagine a timeline of those past 80,000 years, from here………………………………………………………………………………………. to here.

In this time, we’ve modified the planet’s environment for our purposes, often with devastating consequences to the former ecology. There’s barely a square inch of Europe or Asia that hasn’t at some time been cropped, chopped or drained. Papua New Guinea was cultivated 9000 years ago. The development of agriculture, cities, the pyramids, are all contained within the last half dozen dots on our timeline. The ever-popular rock star of evolu­tion, Madagascar, was settled and cultivated 2000 years ago, and a millennium later, even while the Normans were invading England, New Zealand was still untouched.

Best estimates suggest that the first New Zealanders arrived in 1250 AD—the very last dot on our timeline. At that time, the global population was 200 million. And within the space occupied by that speck of ink, it has grown to seven billion. We have been breeding better than rabbits.

The flora and fauna that existed in New Zealand when humans arrived had survived glaciations, mega-volcanoes, meteor impacts and inundations. The kakapo was the third most common bird, a fact which reveals the extent of the human impact in that short period. Yet we still have significant numbers of wild things and wild places, and a special duty to care for them.

I picture the tropical rainforests of South America, brimming with biodiversity, as pristine, unmodified remnants, but they’re not. No matter how jungly those places, people have been radically altering those ecosystems for around 13,000 years.

And that’s what makes New Zealand so special. It was the last significant landmass to be colonised by humans. That’s why our species and ecosystems are so unique, and why they are so susceptible to  human activities. New Zealand is riddled with species and biological systems found nowhere else. In contrast, consider Britain. It has no known truly endemic animals. None.

Many of us think that winning the Rugby World Cup may somehow put us on the map, but you don’t have to wait to hear the national anthem at a stadium to feel special. You have only to wake up and catch the song of a humble grey warbler in the garden New Zealanders are biological world champions every day.

So in this race to colonise the planet, there’s something quite satisfying in coming dead last.