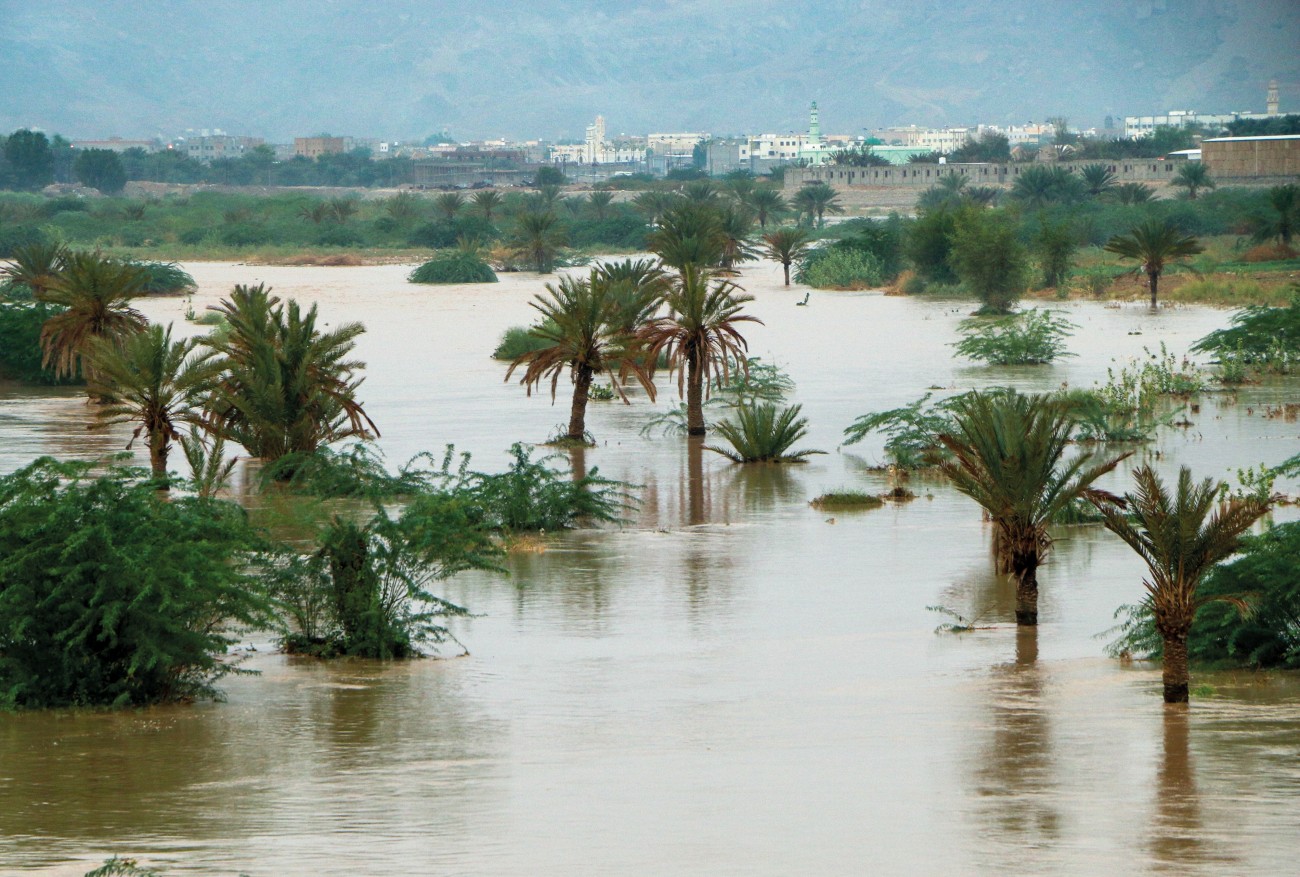 Yemen’s desert island of Socotra is not accustomed to cyclones. In fact, the island— about twice the size of Stewart Island—receives less rainfall than Central Otago and much of the flora is adapted to drought.

Among the unique specimens there is the dragon’s blood tree, with wax-coated leaves half a metre long to capture moisture from the morning mists, common at the altitude where it grows. (The tree gets its name from its dark-red resin, which has been traded since ancient times for use in varnish and for medicinal purposes.) But the long-lived tree has shallow roots and does not stand up to strong winds, which seldom occur in Socotra.

In November last year, however, two hurricanes passed close to the island in the space of a week, wreaking havoc. “One would be rare,” said Clare Nullis, a spokeswoman for the World Meteorological Organization, “but two back-to-back is an absolutely extraordinary event.”

The first hurricane, Chapala, triggered flash floods that caused 10 deaths and displaced a third of the island’s population. The strongest hurricane ever to affect the Gulf of Aden, Chapala still had hurricane-force winds when it made landfall on the mainland of Yemen—the first such landfall in recorded history—bringing 610 millimetres of rain in 48 hours, seven times the annual rainfall.

The second hurricane, Megh, passed closer to Socotra, uprooting the famous dragon’s blood trees, causing a number of homes to collapse and costing more lives due to flooding.

The main cause of these hurricanes has been the warmer-than-average ocean. Parts of the Arabian Sea had the hottest surface temperatures on record, while a broad area of the Indian Ocean was more than 1ºC above average. An increase in pollution and soot particles at high altitude over India is also to blame, reducing surface temperatures on the subcontinent and decreasing winds at altitude, which ordinarily disrupt the development of hurricanes in the region.

The above-average heat in the tropical oceans has also had effects as far afield as New Zealand. In December, a plume of warm air from south of Indonesia caused a broad swath of warmer-than-average temperatures from northwest Australia down to South Australia and Victoria. Adelaide had four days in a row with maximum temperatures above 40ºC—a record for December. Port Augusta reached 47.2ºC on December 19, while in Mildura the overnight low from December 19–20 was a record high 31.9ºC.

As this warm air headed towards New Zealand, it was undercut by a layer of air cooled by contact with the Tasman Sea. When these two layers of air reached the Southern Alps, the cooler surface air was too dense to rise over the mountains and so went around the ends of the South Island. The warmer air aloft crossed the Southern Alps then descended to the Canterbury Plains. As it descended, it was compressed by the higher pressures at lower altitudes, causing its temperature to rise at the rate of 1ºC per 100 metres. Because the denser air failed to rise over the Alps, ‘lee waves’,  usually responsible for the iconic northwest arch of cloud, also failed, leaving Canterbury basking in direct sun.

On December 21, the sunlight was at maximum intensity and so Christchurch reached its highest December temperature on record, 36.1ºC, while Leeston reached 36.4ºC. Oamaru also set a December record of 31.9ºC and Timaru equalled its record of 34.1ºC.

The tropics are the engine of the world’s weather, and it seems they have changed up a gear.