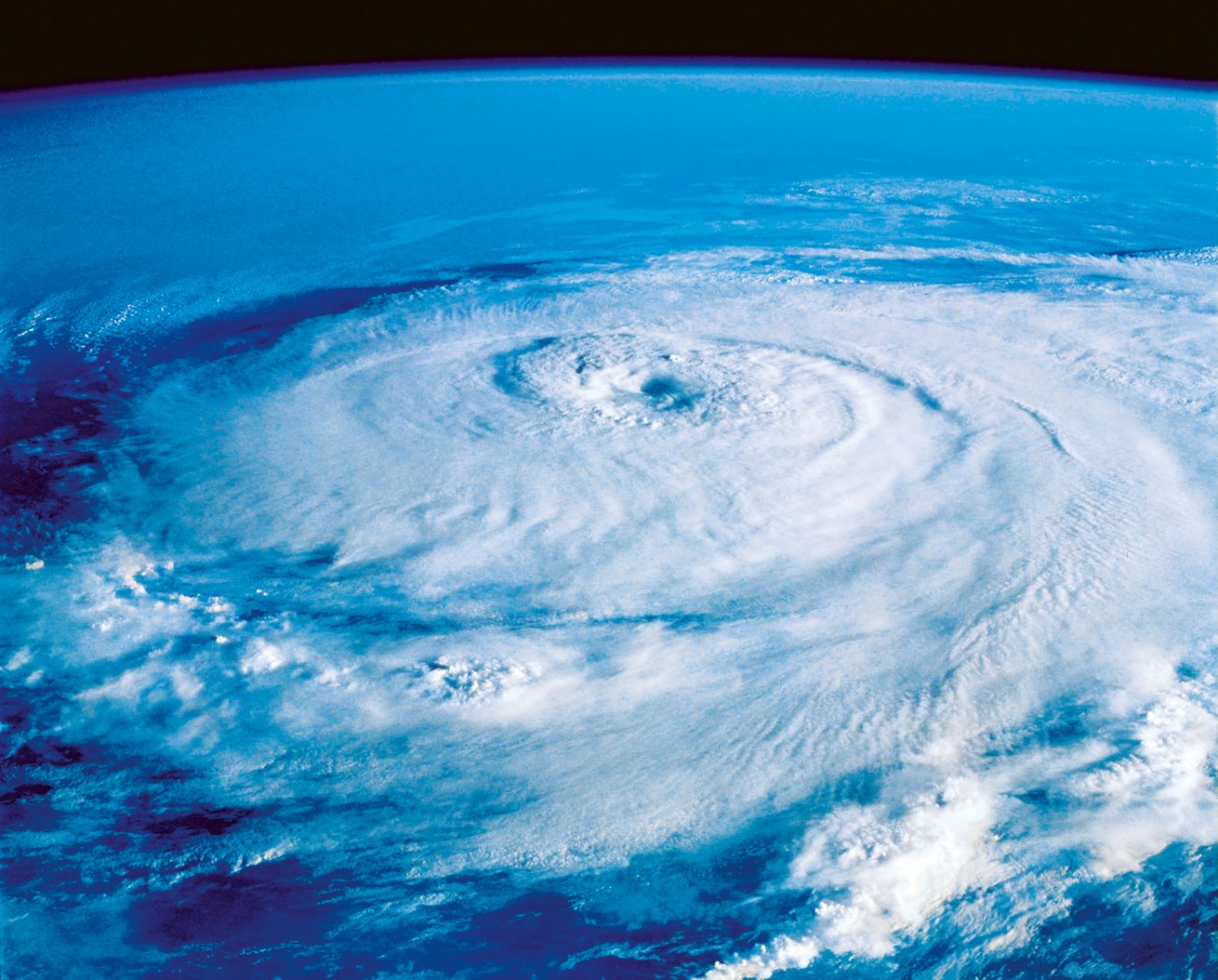 In the early hours of August 29, Hurricane Katrina swept across the coasts of Louisiana and Mississippi with a display of meteorological shock and awe of biblical propor­tions. Over a thousand people died and the damage bill has been estimated at around US$100 billion. Although it had been forecast, the storm caught many politicians unpre­pared. As the tragic mishandling of the crisis played out over the follow­ing days, the United States appeared for a while to be just another third-world country ruled by a thin veneer of incompetent rich people.

Less than a month later, Hur­ricane Rita ploughed ashore near the border of Texas and Louisiana.Two-and-a-half million people evacuated their homes ahead of the storm, causing one of the largest traf­fic jams in history. Fortunately, Rita had changed direction in the last 36 hours of her approach to land, thereby sparing Houston and Galveston her worst. Low-lying Galveston was particularly lucky. Had Rita’s eye passed just west of the city, as originally forecast, a storm surge of around 10 m would have flooded most of the island city—a rerun of the hurricane of 1900 that killed an estimated 8000 and obliterated most of the city’s buildings.

These hurricanes, coming in a record-breaking season of 26 named tropical storms and following the previous year’s record for hurricanes making landfall in Florida, have many in the United States question­ing whether they are a consequence of global warming. The answer seems to be both “no” and “maybe yes”.

The recent upsurge in the number of tropical storms and hurricanes over the North Atlantic and Carib­bean is widely seen by meteorolo­gists as part of a long-term fluc­tuation and has been predicted by experts for some time. From about 1976 to 1999 El Niño was a fre­quent occurrence. Now meteorologists expect El Niño to occur much less often for a couple of decades because of a cycle known as the Pacific Decadal Oscillation, which may be driven by the slow rotation of areas of cooler water around the north Pacific Ocean.

During El Niño, hurricane de­velopment is suppressed over the Caribbean and North Atlantic as a result of increased rainfall over South America. The warmer-than-average sea surface just west of Ecuador and Peru characteristic of El Niño fuels increased upward motion in the atmosphere over that part of South America. This causes heavy rain in areas that are normally very dry and stronger-than-average upper-level winds over adjacent areas as the air spreads out and away.

Paradoxically, hurricanes are delicate meteorological beasts, and these winds disrupt their growth by shearing off their upper halves and introducing relatively dry cool air into their circulations. The main reason for the upsurge in Atlantic storms, therefore, seems to be the change in the frequency of El Niño, although the fact that records are be­ing broken may see further investiga­tion into the matter.

Another issue is the increas­ing intensity of these storms. Both Katrina and Rita entered the Gulf of Mexico as category 1 hurricanes, but within 48 hours or so had intensified and enlarged into giant category 5 hurricanes. This was no surprise to forecasters because the storms were moving over a sea surface that was 2–3° C warmer than average. The sea surface provides the energy that drives hurricanes both by heating the air directly and by evaporating water into it. When the water vapour condenses back to liquid it releases yet more heat into the air, further intensifying the storm. A small rise in air temperature leads to a large increase in the amount of water vapour the air can contain, which in turn leads to a large increase in the heat released when the vapour condenses.

Kerry Emanuel, an expert on tropical cyclones at Massachusetts Institute of Technology and author of a recent book about hurricanes, Divine Wind, published an inter­esting paper in the journal Nature a couple of weeks before Katrina destroyed New Orleans. Rather than just studying the frequency of tropi­cal cyclones he had looked at their destructiveness by studying the size and duration of their areas of damag­ing wind. He found that the destruc­tive power of tropical cyclones over the north Atlantic has more than doubled, and over the western north Pacific has increased by 75 per cent, over the past 30 years. He attributes this dramatic change partly to a rise in sea-surface temperatures—an in­crease of 0.5° C has been measured over the oceans where tropical cy­clones arise—and partly to changes in the upper winds.

However, there are theoretical reasons why these factors alone could not account for the increase in destructiveness. Another pos­sible factor may be the warming of sub-surface ocean water. The strong winds around the eye of a tropi­cal cyclone mix surface water with deeper, cooler water, and this puts a brake on the cyclone’s development. The warmer the sub-surface water, the weaker the brake.

What, then, can we expect in our corner of the world this cyclone sea­son? The average number of tropical cyclones to form in the south Pacific each season is nine, and there is no reason to expect any significant vari­ation from this in the summer and autumn of 2006. Most seasons the remnants of one of these cyclones passes close enough to New Zealand to influence its weather.

Historically, we have been visited by some of the most destructive ex-tropical cyclones when the SOI is weak. Cyclone Giselle, which sank Wahine, coincided with a weak SOI, as did Bola, Fergus, Drena and the two cyclones of 1936. Bola was probably the most destructive storm to hit New Zealand in the 20th century. It brought every major river in the North Island into flood and caused extreme wind damage over the whole island as well as in Marl­borough. Buildings were destroyed, trains were blown off tracks, the in­ter-island ferry Rangatira was driven ashore on the Wellington coast, and possibly as many as a million trees were snapped off or ripped out of the ground. A repeat storm of these dimensions could cause close to a billion dollars’ worth of damage.

Tropical cyclones weaken as they leave the tropics and move over cooler water. However, they re-intensify when they interact with a trough in the westerlies near New Zealand. During El Niño, the wester­lies are at their strongest and extend furthest towards the tropics, meaning most tropical cyclones are steered well east of New Zealand. They also weaken fairly rapidly as they move south, since sea-surface tempera­tures away from the tropics are lower than average during El Niño.