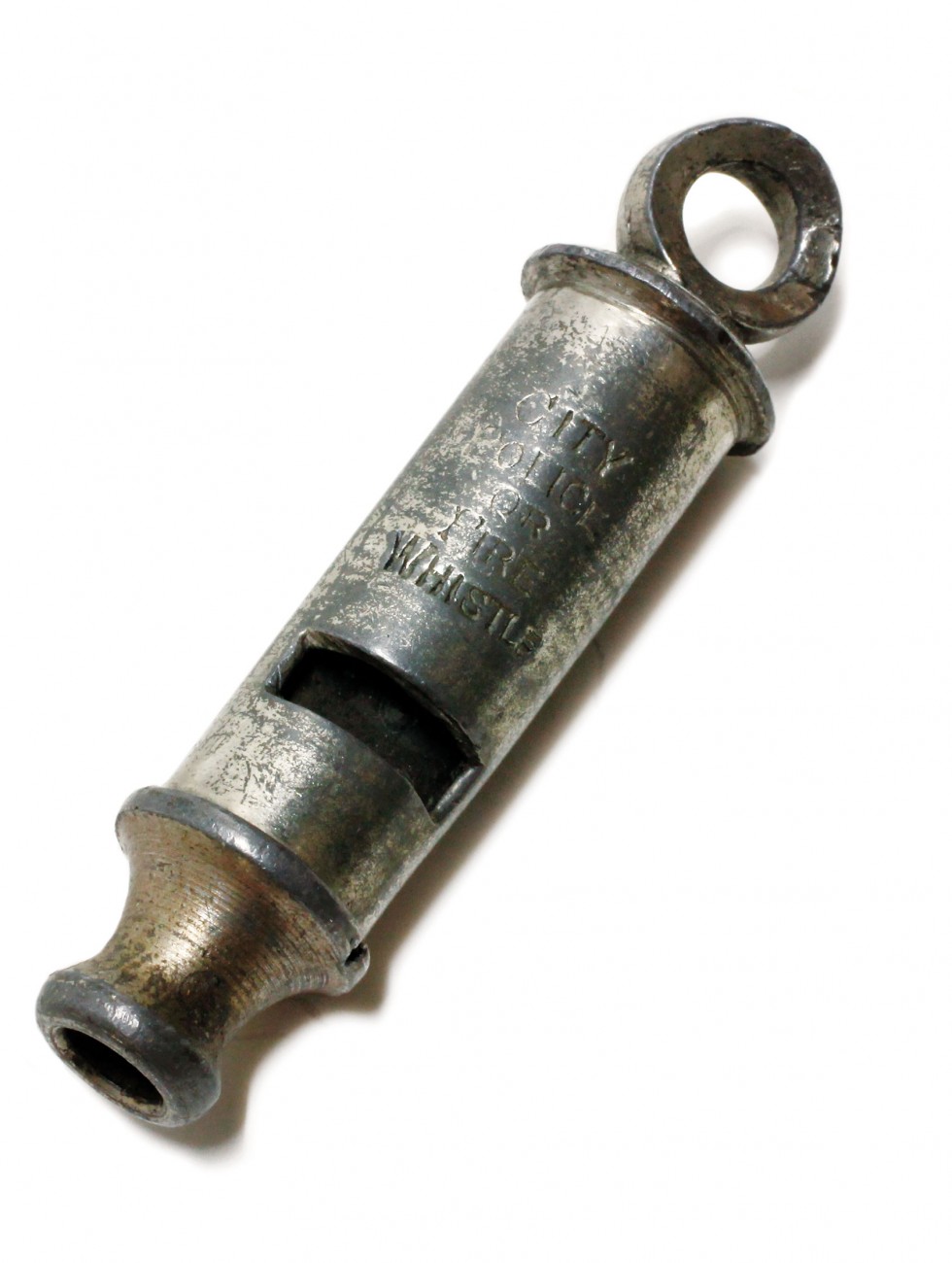 Near closing time on July 20, 1893, the New Plymouth highwayman strode into the city’s Criterion Hotel, his spurs clinking with each step. He wore a full-face blue merino mask, red-feathered blue hat, embellished military jacket and white striped trousers, and was heavily armed with a sword and a pair of loaded revolvers.

The masked rogue had been riding around Taranaki for the previous 15 months, robbing houses, businesses, hotels and a tollgate.

The robberies were frequently chronicled in the local newspaper, leaving locals imbued with a mix of fear and admiration, some left so shaken they purchased revolvers, while others admired his intent to rob only the rich.

“Bail up,” demanded the highwayman once he reached the Criterion bar. He presented a gun at hotelier Mary Cottier, who thought the elaborately dressed man was “having a lark” and asked him to pass on.

The highwayman turned to leave the pub, only to be pounced on by Harold Thomson, a young law clerk enjoying an ale with friends.

A scuffle ensued. During the fracas, the thief’s gun accidentally fired, blowing a hole through Thomson’s coat.

Incredibly, Thomson suffered only minor wounds despite being shot at close range, within an inch of the heart. The bullet had been deflected by an official police whistle in his pocket. (The son of the local police inspector, Thomson was carrying his father’s whistle.)

An indent remained on the whistle where the bullet struck, and small fragments of the bullet were lodged in Thomson’s ribs.

Lying on the floor of the hotel, the high­wayman was unmasked. He was none other than Robert Wallath, a well-liked, 19-year-old New Plymouth carpenter.

A lengthy court case followed. The dramatic robberies had captured the interest of the local population, and the courtroom bulged with up to 500 people. During the hearings, Wallath confessed he had craved the glamour of the criminal life he’d read about in penny dreadfuls, while the judge decreed he was “perverted” by the literature.

Wallath was sentenced to eight years’ jail after a trial in the Supreme Court. Ultimately, he served only four and a half years, after the people of Taranaki campaigned for his release. Wallath emerged a changed man, and went on to live a devout Christian life.

Thomson was lauded as a hero and enjoyed a successful career as a pillar of the law community, or so most thought. In a final twist, he was convicted of defrauding clients of thousands of pounds in the late 1920s and sentenced to five years’ jail.