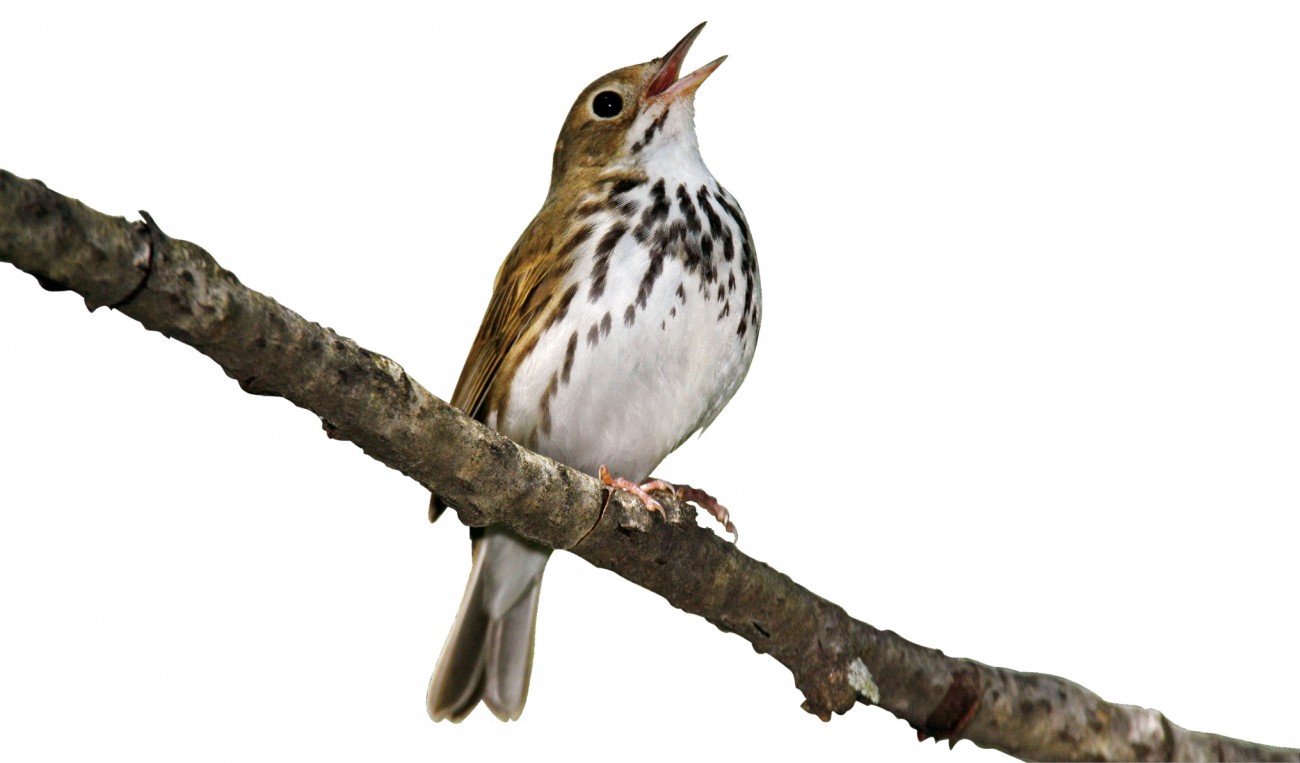 Methods used in monitoring wildlife population have, for some decades, been a controversial topic in statistical and ecological circles. In New Zealand, bird-monitoring still relies on the ‘point count’ system, which requires the observer to remain at a number of stations for a set period of time (usually around five minutes) to record what is seen and heard. More recently, particularly overseas, there’s been a drive for methods that involve recording the distance of birds from the observer—though this is difficult as forest birds are more often heard than seen and it’s hard to assess distance by sound alone.

Now, however, Dunedin ecologist Murray Efford has devised a computer modelling system that accurately measures the populations of birds in a given area by recording the birdsong on an array of microphones. The technique is an adaptation of what’s known as spatially explicit capture-recapture (SECR), a statistical methodology that Efford developed, initially to count possums. That method involves releasing marked animals, which are then later recaptured, along with other unmarked animals. The resulting data allow researchers to estimate population density while accounting for the fact that animals move around.

Efford has, more recently, used this technique with birds, but the problem with SECR is that it involves a lot of walking around dense bush and catching birds, which is stressful for both bird and bird-catcher. The bright side, according to Efford, “is that you get a lot of time to think”. One of the things he thought about was how he could extend SECR in a way that used acoustic data.

The resulting technique involved setting up a number of microphones and recording the sound of birdsong from different parts of the forest simultaneously, “so that we’re getting four different versions of what’s going on”. Each bird leaves an acoustic footprint, which is based on how quickly the sound attenuates, or weakens. Computer methods were used to find the combination of population density and attenuation rate that best matches the number and volume of the sounds. The result was a population estimate that closely matched results from the capture-recapture method of population assessment.

DOC is already trailling the method on morepork populations, a species rarely heard or seen during the day and therefore a population difficult to assess by daytime monitoring methods.

Efford developed the technique in conjunction with Deanna Dawson, of the US Geological Survey. Both scientists have been trialling the system in US forests with the ovenbird—a small, inconspicuous bird with a loud, distinctive voice. But you get the sense that Efford, having spent a considerable amount of time listening to it, wouldn’t mind if he never heard one again. “It’s a particularly insistent and monotonous song.”