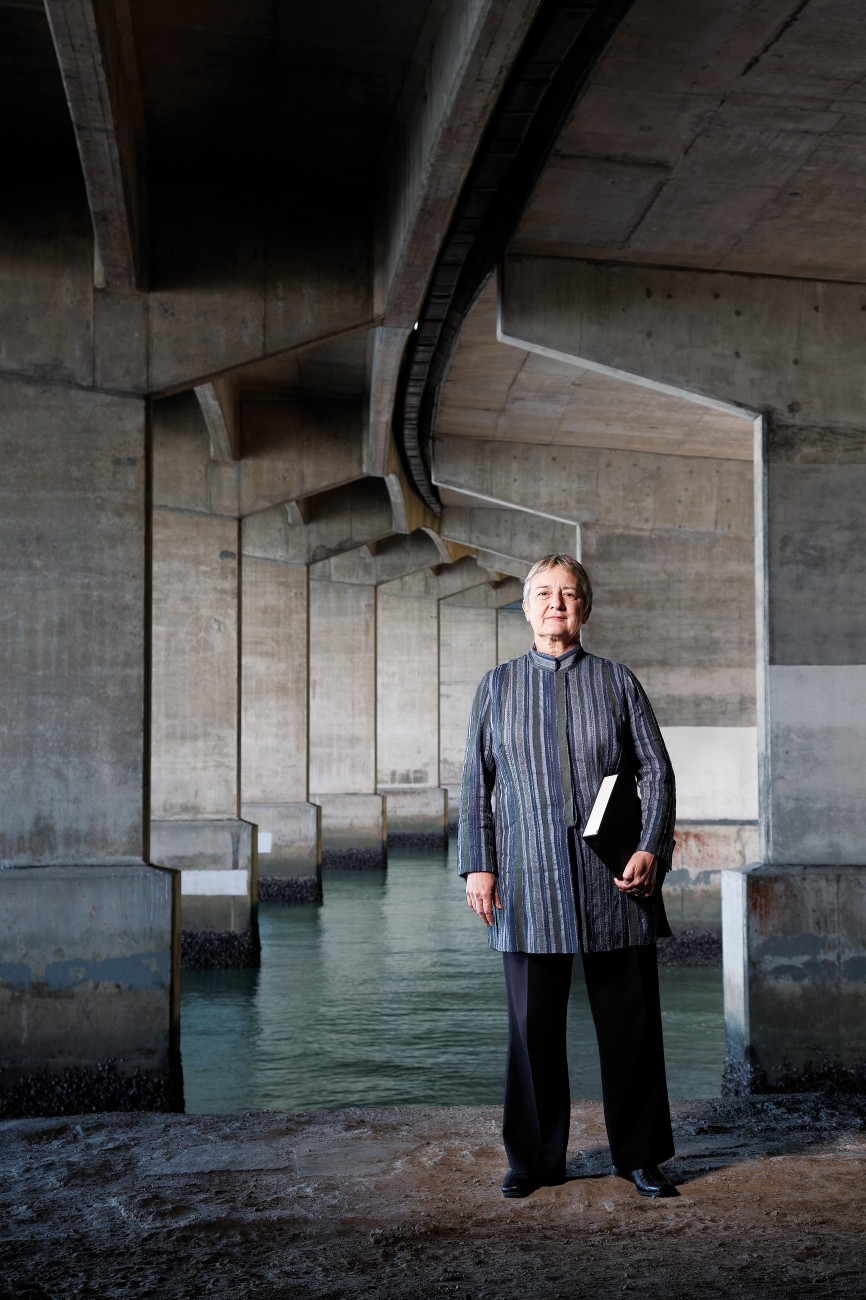 Marilyn Waring’s eyes betray her amusement as she hands across the single sheet of paper. It is an invitation from the vice chancellor of Glasgow Caledonian University to accept an honorary degree—a Doctor of Letters—for her “outstanding international contribution towards the understanding of feminism and female human rights”.

“Note that it is not for political science or political economy. They didn’t hide there,” says the veteran environmentalist and social justice activist.

The distinction is important. Since first coming to public notice in 1975 when, as a 26-year-old tyro parliamentarian in her second term, she was appointed to chair the powerful public expenditure committee, Waring has been a relentless rocker of ideo­logical boats; her principal tool is what she calls “the art of the dumb question”.

At the outset, attempting to untangle the tortuous logic of classical economics, Waring made what for her was an extraordi­nary discovery: national income accounting didn’t have a debit side. GDP figures—an accepted yardstick of the economic health of a country—bore no relationship to the wellbeing of a community. They had nothing to say, for example, about the adequacy of primary health care, the distribution of poverty or the extent of environmental degradation.

She found it hard to believe that what she calls “these enormous pathologies” were a fundamental part of an international economic system. To underscore how bizarre the world view of orthodox economics was, she was the first person to present the now celebrated example of the Exxon Valdez. The supertanker ran aground in Alaska in 1989, releasing an oil spill that eventually covered 28,000 sq km. Waring argued that the environmental catastrophe created an economic windfall through insurance claims, legal proceedings, compensation payments, clean up and monitoring costs that turned it into “the most productive oil tanker voyage in history”.

How, she then wondered, did a system in which goods and activities were defined only by their monetary value deal with sticky issues such as unpaid work? With a single-minded­ness that has unnerved many an opponent, Waring spent four months at the United Nations Library in New York, sifting through the world’s most complete archive of material relating to the system of national accounting. The short answer: unpaid work fell through the cracks, as did the environment, unless we were milling, mining or pillaging it.

Waring’s unrelenting toil has resulted in a steady flow of books on equality, femi­nist economics and human rights, among them Women, Politics and Power (1985), Counting for Nothing: What Men Value and What Women are Worth (1999) and 1 Way 2 c the World: Writings 1984–2006—the very titles resonating as calls to action. Her heretical ideas gained traction following the 1995 National Film Board of Canada video documentary on her work: Who’s Counting: Marilyn Waring on Sex, Lies and Global Economics.

For the past five years Waring has worked as a professor of public policy at AUT Univer­sity. It would be wrong, however, to dismiss her as a maverick politician (responsible for toppling the Muldoon Government) turned bookish don. For one thing, unlike many of the ideologues ranged against her, she spends time in the trenches of the Third World.

“I’ve walked those streets, I’ve smelled those smells, I’ve had those parasites,” she says.

In 2007, she was one of 16 prominent intellectuals invited to contribute to the French book Rebel Voices of the World.

“From where I stand, when I look North, I see the Pacific Ocean covering one third of the earth’s surface, with a small population of less than 10 million people,” Waring wrote.

She went on to reprise the sorry tale of nuclear testing, Fijian coups, the anguish of East Timor, the under-reported occurrence of HIV/AIDS. Then there was the status of women in the Pacific which, even now, she describes as “pretty grim”. Endemic inter-generational violence, the effects of climate change, increasing poverty, representation in national legislatures that is worse than for women in the Gulf states. Corruption…

“The Asian Development Bank would interpret an increase in the number of fales with iron roofs as a sign of economic progress, but I can promise you that it is an indication of recent elections.”

The latest project, surprisingly, is a “hugely entertaining” parliamentary autobiography. Surprising, because Waring has expressed impatience at being fixed in that remote political past, like an insect in amber, by a public largely out of touch with the territory she has traversed since.

“It is an important piece of New Zealand history,” she offers. “I’ve been told by the archivist who holds 42 cartons of my files that it is the best record of the women’s move­ment in New Zealand of any decade held anywhere. I’m ready to do it now.”

It doesn’t hurt, says Waring, that she is able to call on the research skills of a PhD student to comb through the parliamentary debates, or that the student happens to be activist and former Green MP Sue Bradford.

How must it feel, though, to have such a stellar reputation internationally, while being so little known in the land of your birth?

“Aotearoa reminds me of who I am and what my values are. The vegetation of Taupiri, the black sands of Raglan, the waves at Waihi. Overwhelmingly, I don’t feel I can live in another environment.

“And when I come back, I get a lot done,” she says with a broad grin. “If New Zealanders were interrupting me all the time, when would I get a chance to think?”