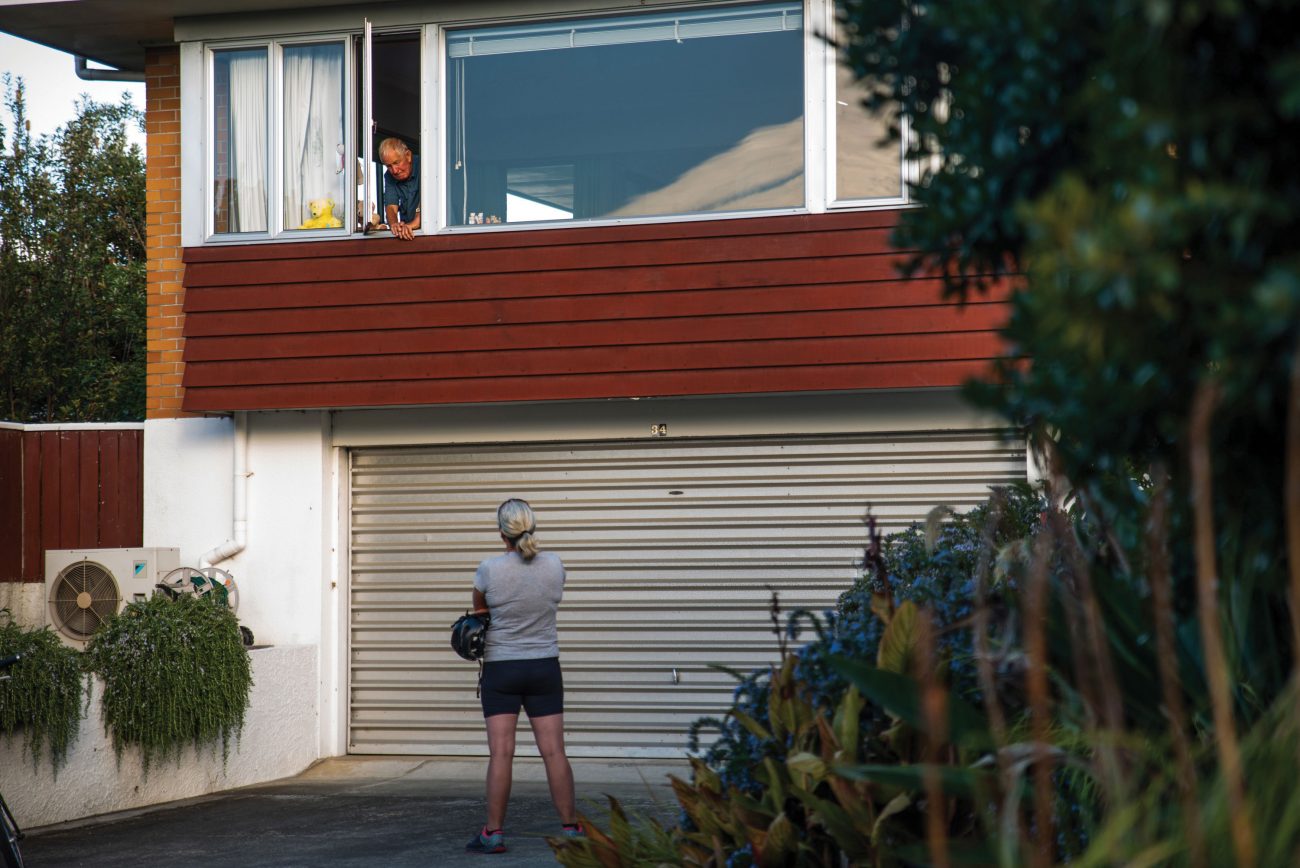 Most of us think of catching up with friends as a way of showing care. University of Auckland aerosol chemist Joel Rindelaub sees it somewhat differently. What we’re doing, he says, is shooting a stream of dirty particles at their airways. As we speak, thousands of airborne droplets carrying COVID-19 virions catapult from behind his moustache towards me, then bounce off the Zoom window on his computer screen. He tested positive the previous day.

Moreover, the risks of COVID transmission through conversation have been underestimated, according to a study published in The Proceedings of the National Academy of Sciences in June 2022. In part, this is because of the words used in experiments. Previous studies have relied on participants counting to 10 in English or cheering on a university mascot, such as the University of Maryland’s Testudo the diamondback terrapin.

This experiment tested a wider range of words, and researchers discovered the power of “P” to generate large numbers of spit and mucus droplets, thanks to the film formed between the lips and then broken. Meanwhile, vowel sounds produced continuous airstreams—currents which these droplets can float on. Combining these, the researchers identified a highly infectious word: “popeye”. The bawdy sailor’s name generated a burst of droplets followed by a puff of air to propel them.

Volunteers pressed their mouths against a 4.5cm tube, which fed into a 100-litre steel chamber, as they repeated words or exhaled. Laser light scattering measured the size and quantity of droplets produced.

The researchers found that saying “popeye” into the chamber four times over the course of an hour created 10 times more droplets than a person breathing over the same period of time.

They also found that eating a small apple sharply increased the number of expelled particles. Rindelaub put this down to “a lot of salivating, so your mouth is producing a lot of extra particles”. Eating and talking around people who are also eating and talking could be among the most risky activities—and it’s exactly how Rindelaub contracted COVID himself.