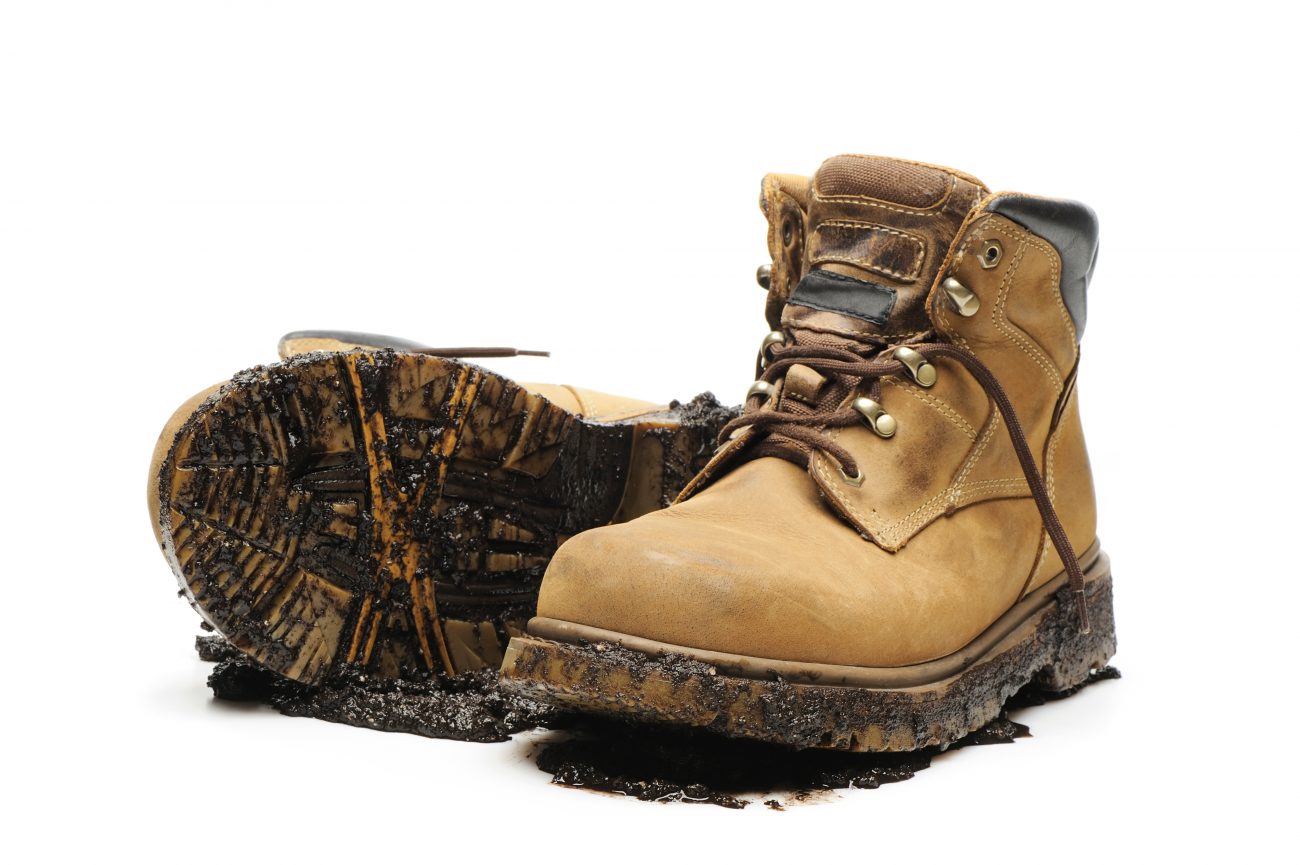 Fast, comfortable journeys to New Zealand pose a greater biosecurity hazard than slow, arduous trips, according to a new study from AgResearch.

Soil stuck to boots or baggage can harbour foreign pests and diseases, some of which could damage New Zealand’s primary industries and native flora and fauna, but there’s a difference in risk depending on whether it arrives by plane or ship.

Past studies found the soil on air passengers’ footwear contained 500 times the number of nematodes—microscopic worms—than the residue on sea containers. But how long a journey can those pests handle?

Researcher Mark McNeill and his team monitored soil from organic orchards and native forests for one year. They protected one batch in cupboards, and exposed another to the elements, placing it either on, in or under sea containers.

Nematodes, insects, plants, seeds and some bacteria steadily succumbed over the course of the year, no matter where they were stored. Moisture and sunlight killed them faster. This suggests that the fresher the dirt, the more pests it contains.

After a year, the soil still wasn’t safe. Fungi and some types of bacteria thrived—probably because they were spreading to new parts of the soil and starting new lifecycles, says McNeill. He hopes the study will help biosecurity authorities to assess risk.

There are 35 species of karengo seaweed in New Zealand. It grows on upper intertidal rocks on exposed coasts in most parts of the country year-round. Its slippery blades dry out and rehydrate with the ebb and flow of the tide.

Karengo has a similar wavy blade to sea lettuce, but it comes in many forms—sheets or ribbons, coloured pink, purple, gold or green. It can even be as thin as one cell.

A Māori delicacy and taonga of Ngāi Tahu, karengo is traditionally dried in the sun, giving it a fishy taste, then eaten dry, boiled or fried in fat. Māori Battalion soldiers serving in the Middle East were sent dried karengo, which is rich in vitamins A, C, B12, potassium, iron, calcium, magnesium, zinc, iodine, fibre, protein and omega 3. It’s closely related to Japanese nori.