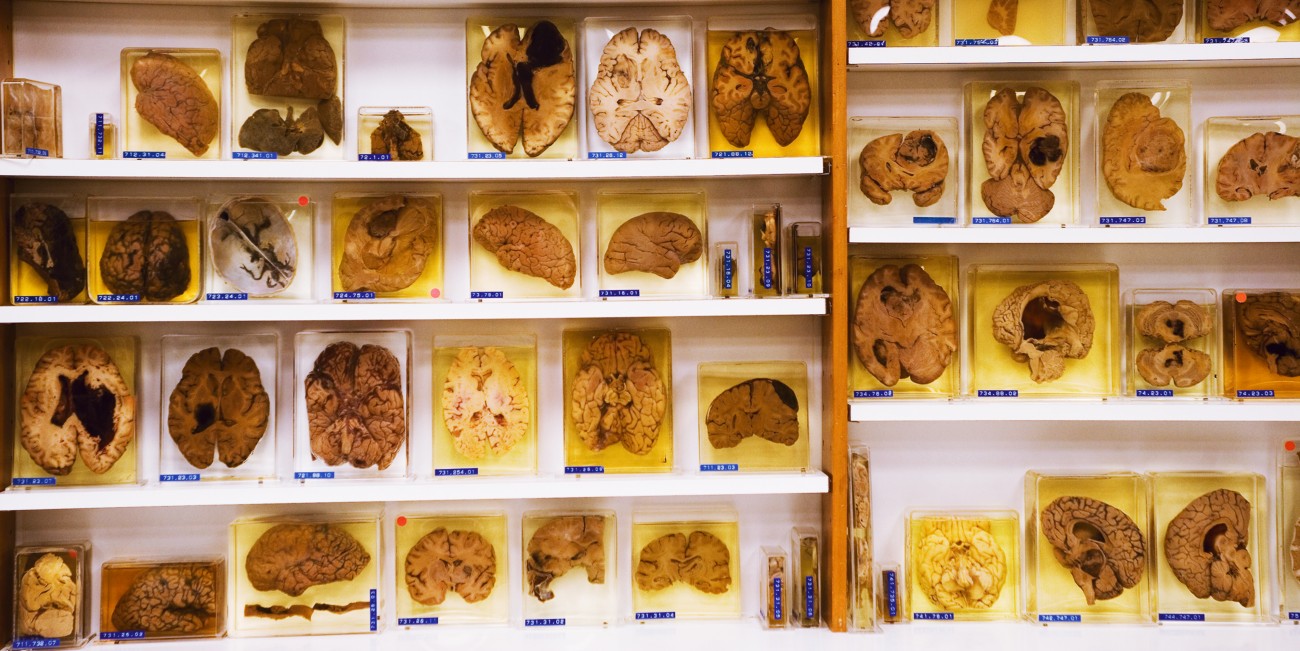 Imagine that you are the witness of a street mugging. Reflecting on the event later you are sure the mugger wore a red cap. But another eyewitness tells you they were sure the offender wore a blue cap. You were sure it was red, but now that he says it was blue…

Plenty of research has established the in­fluence of post-event discussions, otherwise known as collaborative remembering, on the recollection of actual events. However, questions remain about whether it matters what kind of relationship we have with the people we discuss such events with.

Lauren French from Victoria University and co-authors have been delving deeper into the matter, comparing the difference in the abilities of strangers to instill false memories, with that of romantic partners. The results were recently published in the journal Memory. You guessed it; lovers have signficantly more influence in shaping our memory than strangers do.

This is perhaps as you would expect; romantic relationships are usually based on trust and respect, so people are more likely to believe what their partners say. Morever, individuals in a relationship often rely on each other to remember things for them; by discussing matters people share the “cognitive workload”, allowing them to collectively remember more. In such an instance, collaborative memory is ben­eficial. However, this same mechanism can create problems in another context, such as a court trial, which frequently revolves around a number of witnesses who often know each other and have had ample op­portunity to talk things over. As the authors note, people, especially people in relation­ships, influence each other’s memory of the past, resulting in those memories becom­ing collectively shared and consistent with each other.

It’s just that all those shared memories might have little to do with the truth.