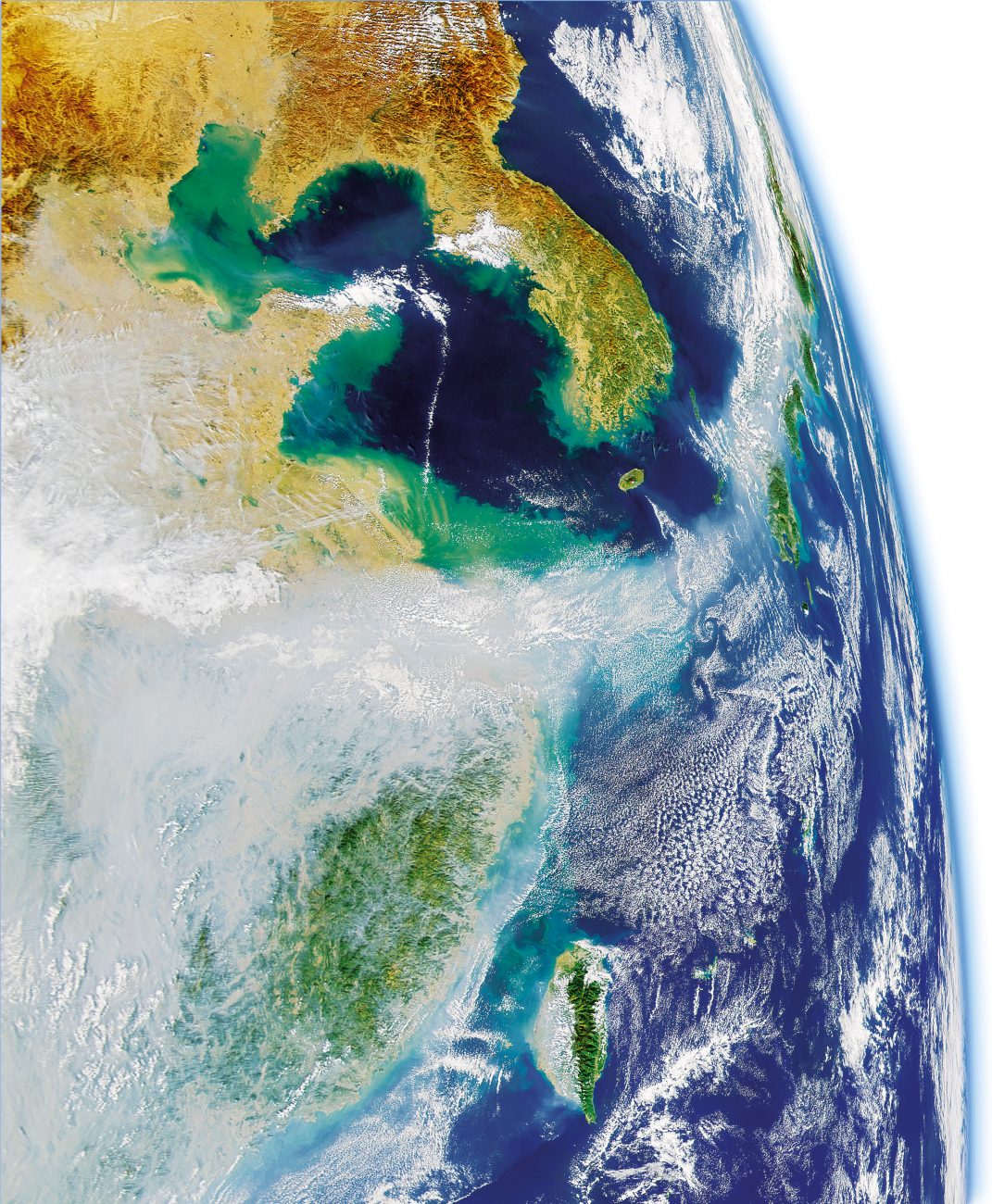 China’s pollution could be affecting its Pacific neighbours by whipping up cyclones more wild than they’ve ever been before. In fact, NASA Jet Propulsion Laboratory scientists say it could be one reason Pacific cyclones have strengthened over the past three decades.

Every winter, a monsoon flow moves from the Asian continent to the North Pacific. It sweeps with it pollution aerosols from industrial China into an area where cyclones are already common in wintertime. Once there, the aerosols have a ‘seeding’ effect, which stimulates cloud development. Normally, the clouds over the ocean have fewer—but larger—droplets than clouds over continents because there are fewer seeds in the air above the ocean. (This is why you can sometimes see clouds trailing after a ship in humid areas—it’s the water condensing around the ship’s exhaust.)

The researchers’ models, which unravel the micro-physics of clouds, found that with the presence of aerosols, the clouds’ water droplets are smaller, there’s more of them, and they’re more highly concentrated. The reflectance is also affected. The combination of these factors affects heat transfer and the way the clouds work—rainfall is increased by seven per cent.

“The variation of cyclones can be a combination of natural or anthropogenic factors,” says researcher Yuan Wang. “But here our research suggests the increased Asian pollution outflow should be responsible.”