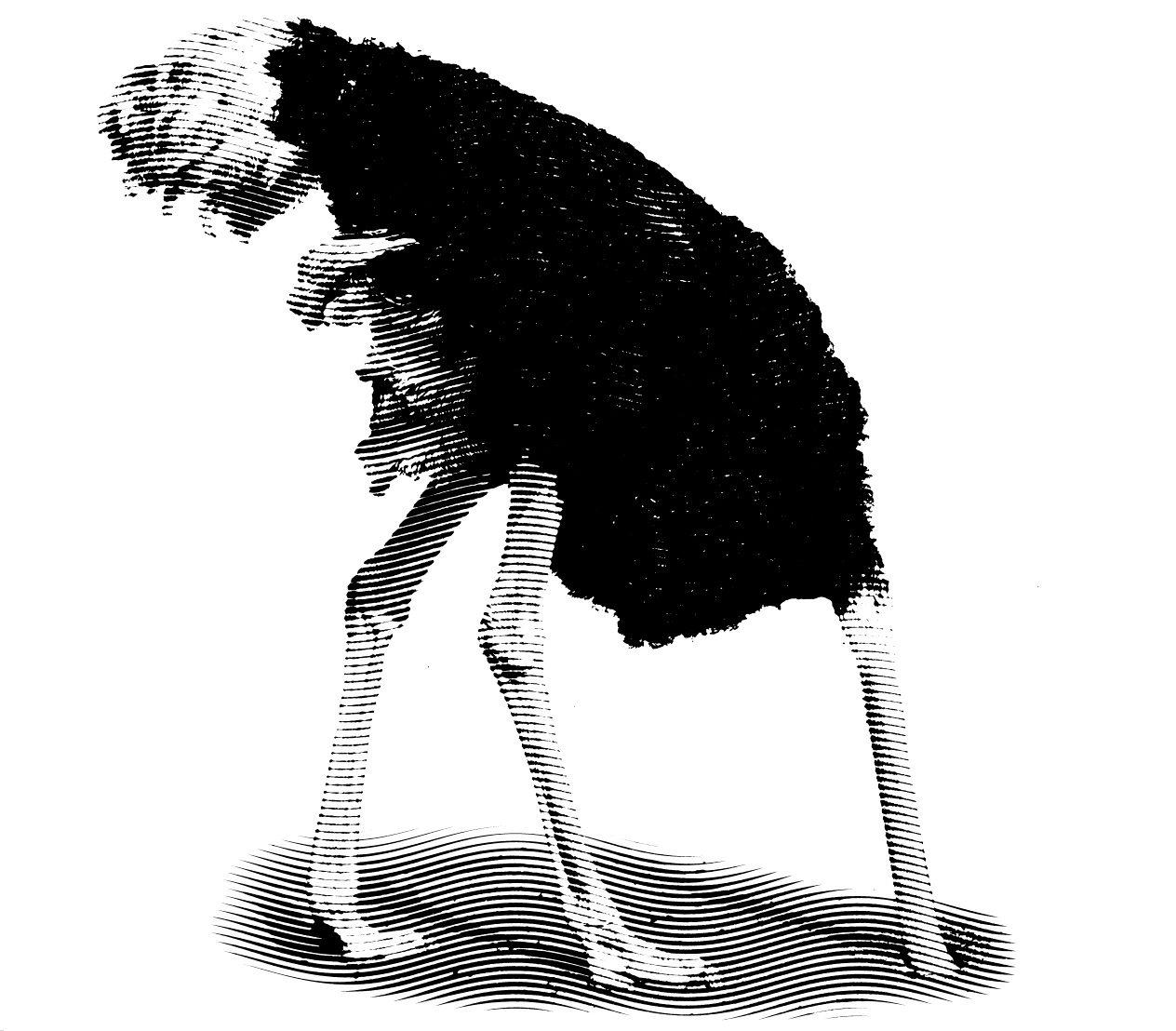 In November, at the launch of the Parliamentary Commissioner for the Environment’s latest report, Preparing New Zealand for Rising Seas, I listened as the commissioner, Jan Wright, described sea-level rise as a “slowly unfolding red zone” of erosion, flooding and groundwater issues for low-lying coastal towns and suburbs in New Zealand.

Wright estimates that some 9000 New Zealand homes stand less than 50 centimetres above spring high-tide level, and that these are in imminent danger of becoming “uninsurable and then uninhabitable”. Billions of dollars worth of property and infrastructure is at risk as seas rise.

One of the report’s recommendations is that the Minister of Finance start assessing and preparing for the economic and fiscal implications of the problem—for sea-level rise, Wright says, “is not something that might happen, it is already happening, will accelerate, and will continue for the indefinite future”.

The minister was disinclined to accept the commissioner’s advice. He dismissed the risk of rising seas as “speculative” and said the government had more important things to focus on. He coolly referred to the commissioner as a “statutory officer”, which is rather like calling the late Jonah Lomu a “Tongan who played rugby”.

Dave Cull, the Mayor of Dunedin, retorted to the minister’s remark by saying, “He’s just wrong. It’s not speculative, it’s based on evidence. When you’re standing up to your knees in water, it’s not a matter of speculation.”

South Dunedin has 2800 homes that are less than 50 centimetres above spring high water, and calamitous flooding last winter showed how vulnerable this suburb is to rising seas. A month before the commissioner’s report was released, I had walked around the streets of South Dunedin, noticing the slumped pavements on the St Clair beachfront, the dunes flaking into the sea, the cramped sections and drab houses in the poorer parts of town. They say you shouldn’t dig a post hole at high tide here, when groundwater is closest to the surface.

For government leaders to bat away the looming impacts of climate change as speculative and of low priority strikes many as an inadequate and lacklustre response that is out of step with both the scientific evidence and the calls of the United Nations for concerted political action.

Some would call it irrational—and, indeed, this assertion is about to be tested in a legal challenge to the government’s climate policy lodged by Hamilton law student Sarah Thomson in the High Court in early November.

Thomson’s request for a judicial review of climate policy is based on two claims: that the Minister for Climate Change Issues acted unlawfully in not reviewing the country’s emissions-reduction target after the Intergovernmental Panel on Climate Change published its latest report, in 2014, and that the government’s pledge to reduce greenhouse-gas emissions by 11 per cent below 1990 levels by 2030 is “unreasonable and irrational”.

The legal test of irrationality is based on a celebrated precedent from Britain in 1947. In its specifics, that case could not be more removed from the threat of planet-wide disaster that surrounds climate change and the global political failure to address it. It was brought by the proprietors of a movie theatre in the Staffordshire town of Wednesbury, who claimed that the town’s operating condition—that no children under the age of 15 were to be admitted on Sundays—was unreasonable and irrational.

The plaintiff lost, but the case became an important precedent. “Wednesbury unreasonableness” applies to a decision “so outrageous in its defiance of logic or accepted moral standards that no sensible person who had applied his mind to the question to be decided could have arrived at it”.

Thomson is claiming that a reasonable decision-maker, when faced with the global scientific consensus on climate change, could not set an emissions-reduction target any lower than what is necessary to avoid its worst effects. New Zealand’s 11 per cent pledge at the Paris climate talks that are in progress as I write these words does not accord with that science, Thomson asserts.

Her legal team admits that the unreasonableness test is high, but that “this is as good a case as any, because the scientific consensus is so strong and the potential harms are so great.”

“Humankind’s future is on the line, and the only rational decision is to do what the scientists say is necessary to avoid it.”

Feebleness in the face of grave global alarms hasn’t always been a hallmark of New Zealand politics. Recall David Lange’s speech at the Oxford Union debate on nuclear weapons 30 years ago, and his full-throated condemnation of the threat that dominated those times. Lange correctly perceived nuclear proliferation as a moral issue, one which “has robbed us of our right to determine our destiny and subordinates our humanity to manic logic”.

Similar words could be used for the “manic logic” of a global economy held captive to the burning of fossil fuels, and the unfolding planetary “red zone” of global warming that it creates. Nuclear weapons and human-induced climate change differ in the speed with which each unleashes its conflagration, but devastation ensues from both.

Few political leaders have been willing to throw down the gauntlet on global warming that Lange did when he called nuclear weapons “morally indefensible”. Yet boldness in the face of the climate threat is just as necessary as it was when the world stood on the nuclear precipice.