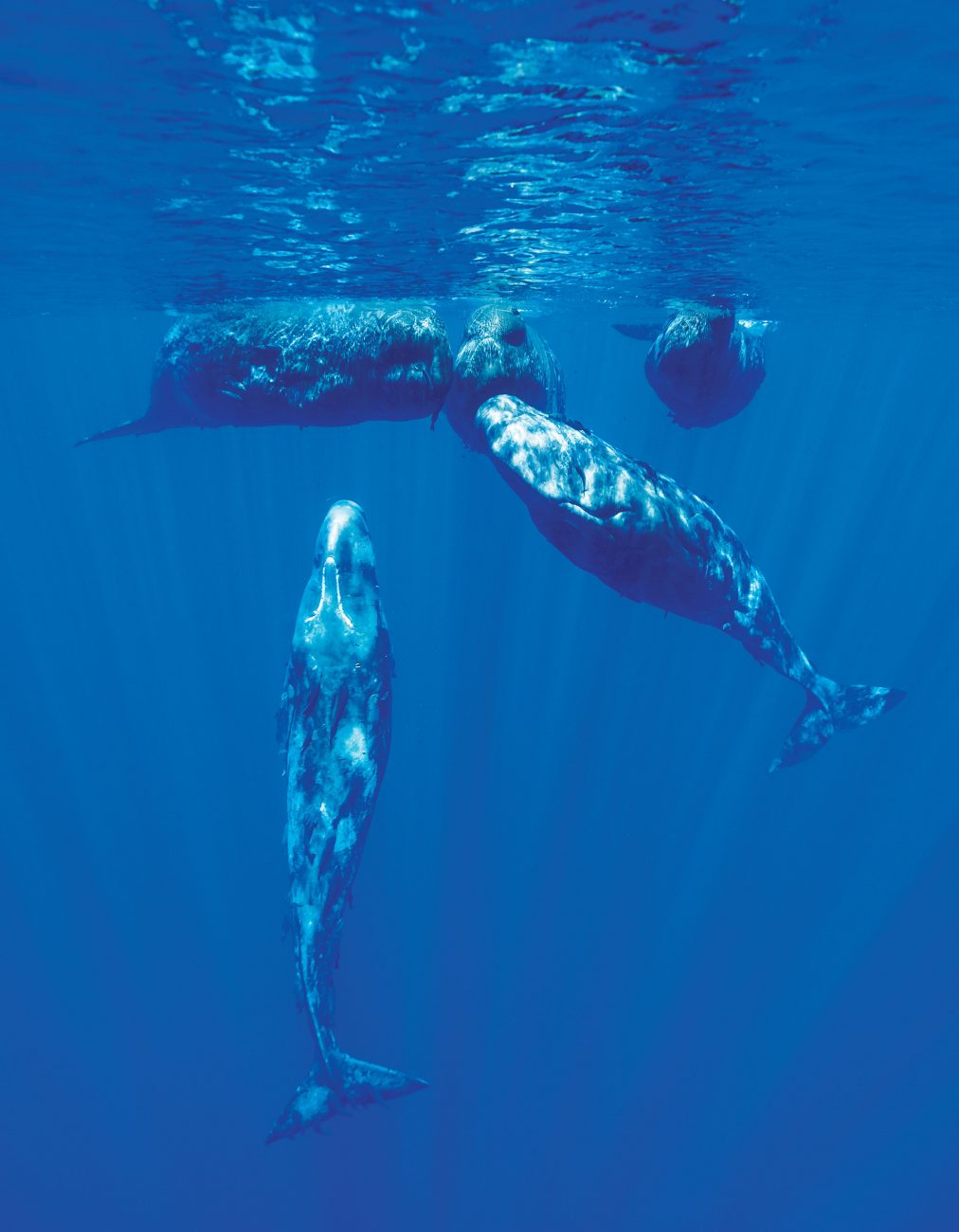 A team of international researchers, including from the University of Otago, made underwater sound recordings off Kaikōura, Tonga, and other locations around the Pacific Ocean.

Sperm whales communicate using clicks strung together in a series, called a coda. While some of the sounds they make are universal, the researchers found that each clan’s “dialect” featured its own unique coda—allowing the whales to distinguish between “us” and “them”.

Meanwhile, another group of researchers eavesdropped on humpback whale song, finding that males’ songs spread eastward through the South Pacific, all the way to South America. Songs trending in French Polynesia in 2016 were being sung off Ecuador by 2018—a fast-moving vocal culture, the scientists said, “rivalled in its extent only by our own”.